Is Lionel Messi really a flop signing after his poor start to life at PSG?

By Moneymedia (self media writer) | 29 days ago

Many people expected Lionel Messi to dominate the French league following his move from Barcelona this summer, however, he has not really had a good start to his PSG career. The six-time Balon D'or winner once again failed to have any real impact on the pitch for his new club, during their difficult win over Olympique Lyon at the Parc Des Princes on Sunday night. 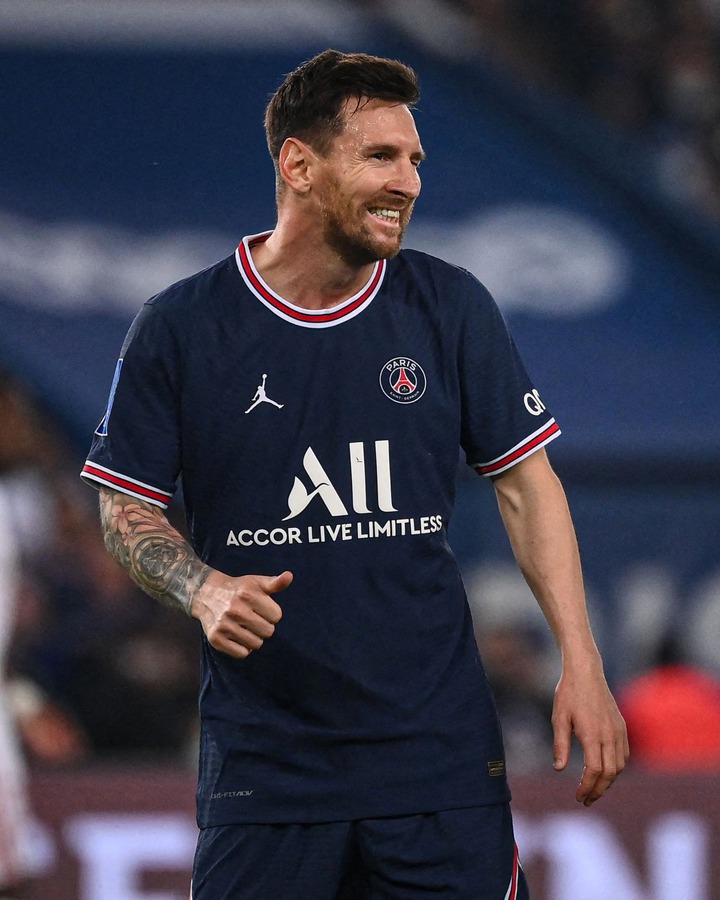 After a stalemate in the first period, the visitors took an unlikely lead early in the second half through Lucas Paqueta. Neymar restored parity from the penalty spot in the 66th minute before a dying minute goal by Mauro Icardi secured the 3 points for the Parisians. The match was Messi's third appearance for PSG since he signed for them as a free agent, but he is yet to get his maiden goal for them. He was also guilty of an anonymous performance in their UEFA Champions League opening match against Club Brugge, which they disappointingly drew 1-1 in Bruges. On that occasion, PSG were even lucky to go home with a point as the Belgian champions failed to make the most of their chances in front of goal. Messi's poor displays in his first three appearances in the colors of PSG have made some fans to start calling him a flop signing. The 35 year old had previously spent all his playing career in Spain with FC Barcelona and there were a few doubts that he will be as successful in France as he was at Camp Nou. 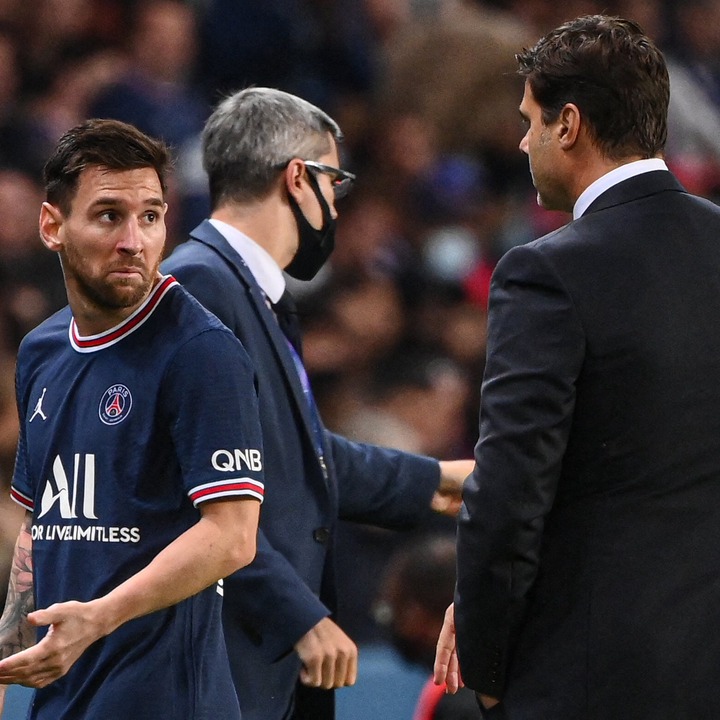 Lionel Messi was so bad on Sunday against Lyon that coach Mauricio Pochettino had to take him out of the field and replace him with Achraf Hakimi, although he did not take it so well as he refused to shake hands with the coach on the side lines. 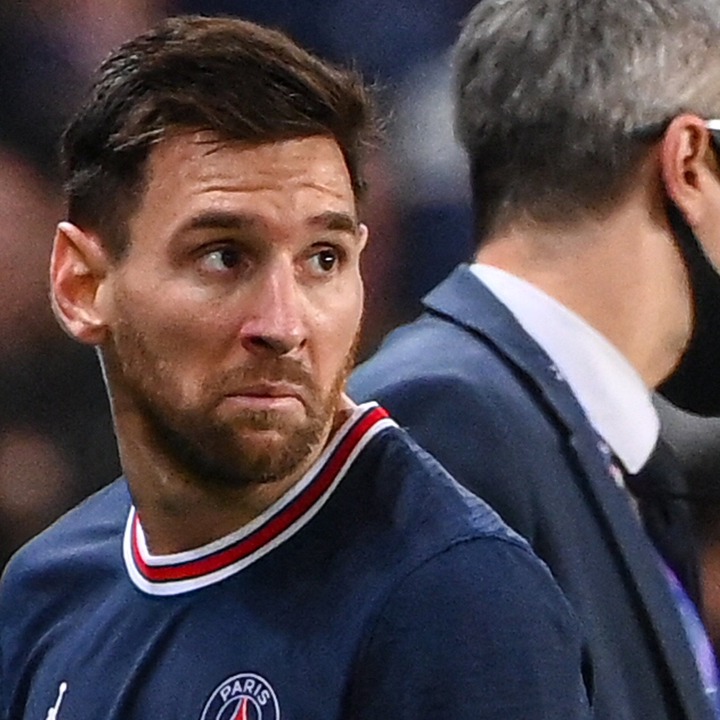 Messi was the main man at Barcelona but he will have to share the spot light at PSG with players like Mbappe, Neymar, Di Maria and Sergio Ramos. He was on the pitch when Neymar took the penalty, meaning that he already has a reduced role at his new club, compared to how it was at Barça. He will also have to adapt to a different style of play with a new manager and new set of teammates, in a different league and in a new country.

Perhaps these could be the reasons why he has struggled to settle in at the Parc Des Princes. 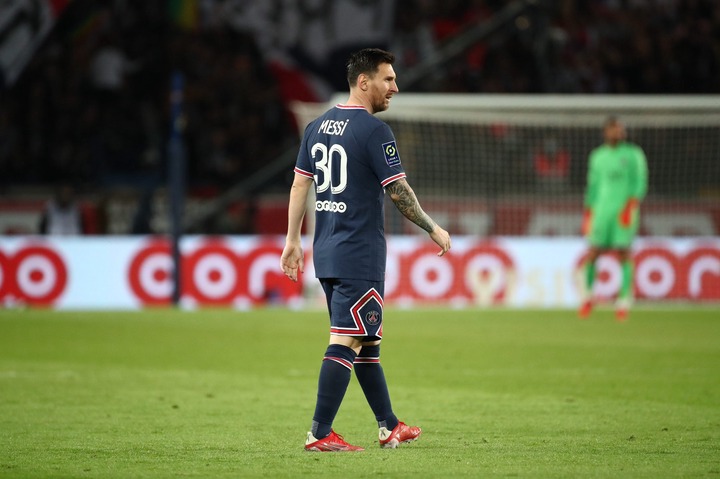 Is it too early to be calling Lionel Messi a flop signing for PSG or should he still be given some more time to adapt at his new club?