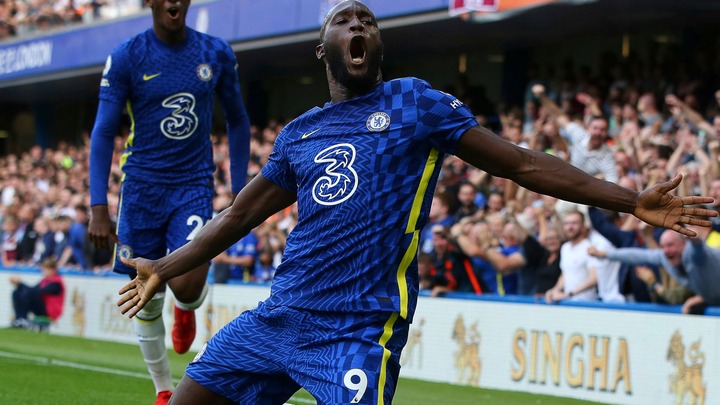 This season, Romelu Lukaku has completely taken over the reference point role previously held by Kai Havertz. Havertz has been given more freedom to play the role of creator, but this is also part of the problem. Tuchel has mostly used two creators and Lukaku this season, due to his own preferences and external factors. Perhaps the thought process is that Lukaku can take on the role of runner, and two creators can provide enough opportunities for him to score. The problem is that they get in each other's way.

Recent Chelsea games have revealed that the Blues are being stymied by two tens. 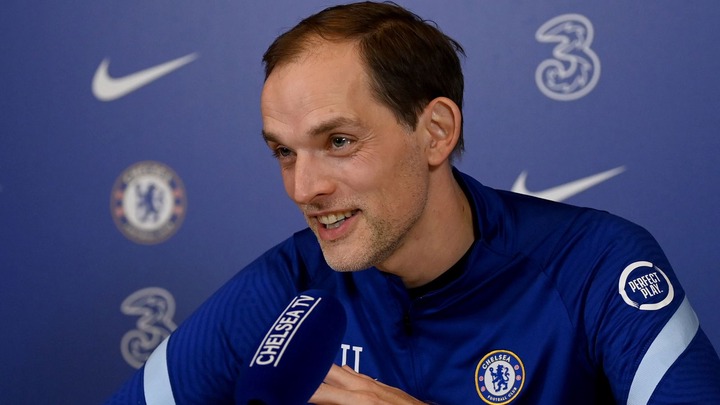 This season, there are far too many cooks in the kitchen. Chelsea will win regardless, as teams with a certain pedigree always do, but Tuchel had to make the adjustment to regain control against Spurs.

Finding the right balance of players is a big part of putting together an XI. It is rarely about bringing in all of the best players. On paper, Chelsea's most effective trio should be Lukaku, Mason Mount, and Havertz. The issue is that both Mount and Havertz want to find similar off-the-ball spaces to influence proceedings. They make similar runs and, more often than not, make similar decisions at the end of games.

Tuchel has previously preferred this configuration in “big games,” if Arsenal can still be called that. Other matches, such as those between Aston Villa and Zenit, featured Hakim Ziyech instead of Havertz or Mount, but the issues were largely the same. Ziyech wants to be in the same positions as Mount and Havertz, so the trio is constantly clogging things up because they all want to do the same thing.

Much of this hand has recently been forced. Christian Pulisic's injury has come at an inopportune time for rotation. Tuchel appears to have little to no faith in Callum Hudson-Odoi in the front three for whatever reason. 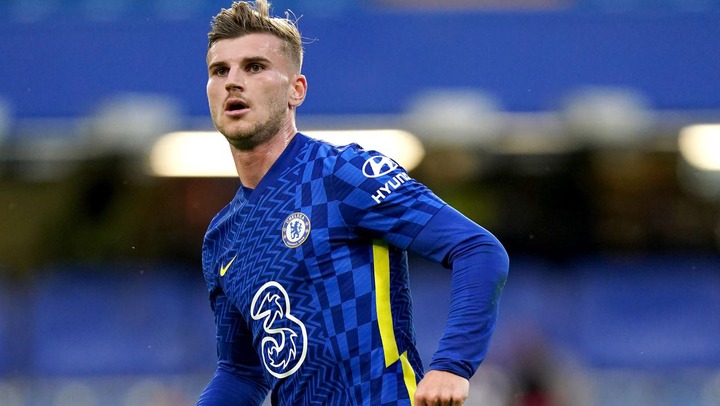 And Timo Werner, who was once regarded as the second or third most trusted player, now appears to be firmly behind Lukaku rather than a viable option to partner the Belgian.

The 3-5-2 formation against the Spurs has the potential to solve the problem simply by putting the two creators on different lines. Though Mount did not play long in the formation against the Spurs, he and Havertz were able to avoid similar areas due to their different starting positions when possession was won. However, one question to consider is who else is capable of playing in the midfield three.

Both Havertz and Ziyech can, but whether they should is debatable. Furthermore, a full switch to 3-5-2 makes Hudson-Odoi and Pulisic's futures even more uncertain unless they are viewed as viable options for playing up top off a striker.