The Basketball world is blessed with very tall players, but there are also short players present in specific teams. Scroll further as you learn more about the shortest NBA players. During his career, he represented Atlanta Hawks, San Diego Clippers and Milwaukee Bucks. He had a height of 5.7 feet. He represented Denver Nuggets and had a height of 5.7 feet. He spent more than 30 years as a coach after his retirement. 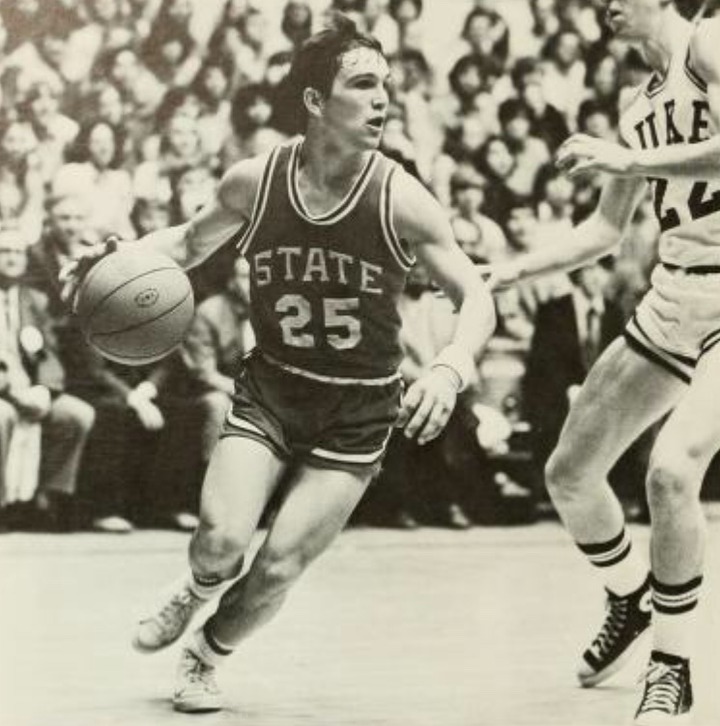 He was the first Asian player to suit up for a team in the NBA. However, he played just 3 games for them before he was cut due to some problems. He had a height of 5.7 feet. He is the shortest player to ever win the Championships. He represented Baltimore Bullets, the team that won the Basketball Association of America title in 1948. He had a height of 5.7 feet. Having a height of 5.7 inches, he won the Frances Pomeroy Naismith Award in 1991. This award is normally given to the best players who are below 6 feet. During his career, he represented Atlanta Hawks, Sacramento Kings, Minnesota Timberwolves and Orlando Magic. He had a height of 5.6 feet. He was a legendary basketball player who represented Boston Celtics. He had a height of 5.6 feet. During his career, he represented Washington Bullets, Charlotte Hornets, Golden State Warriors and Toronto Raptors. Known as the shortest NBA player ever, he had a height of 5.3 feet.