Romeo Beckham, the son of Manchester United legend, David Beckham made his professional debut as a footballer for his 3rd division club, Fort Lauderdale, an affiliate club to Inter Miami, which is equally owned by Beckham in the United States. The 19 year-old, played for 78 minutes before he was substituted, in a 2-2 draw at home against South Georgia's Tormenta. Here are five noticeable things from his debut: 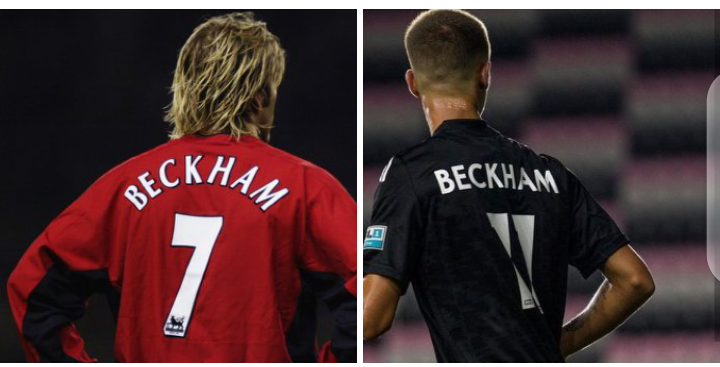 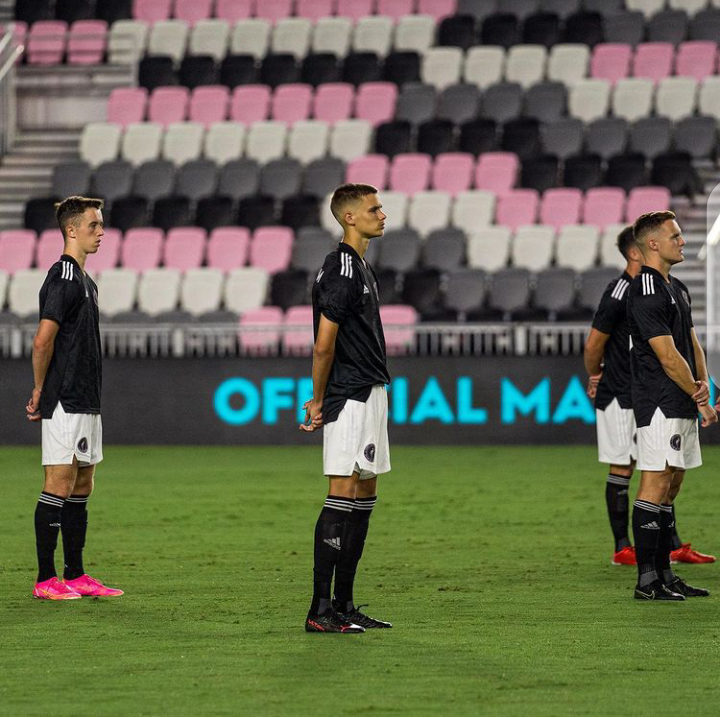 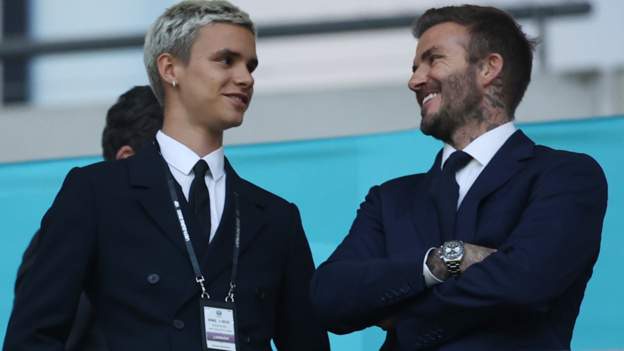 1, Romeo started on the right-wing against Tormenta, the position his father, David Beckham, mastered during his own career across spells at Manchester United, Real Madrid, AC Milan and Paris Saint-Germain, though his father doubled as a forward.

2, Despite putting in his best effort, the teenager was not able to emulate his father on his debut, as he was only able to manage just 19 touches before being substituted at the 78th minute.

3, He signed his senior professional contract in September 2021 and had a brief time at Arsenal's academy. 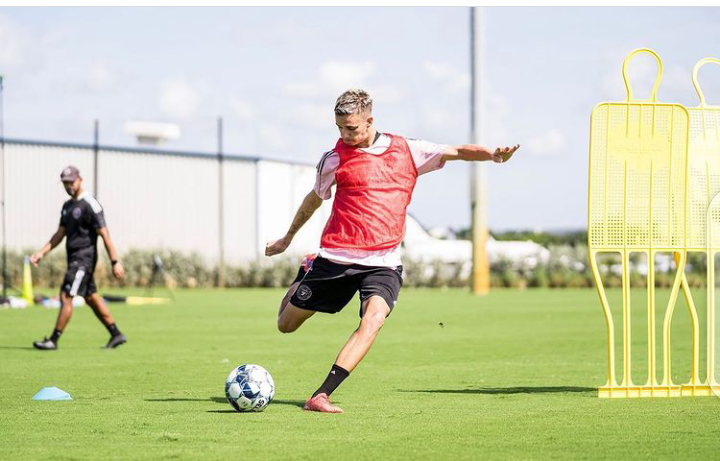 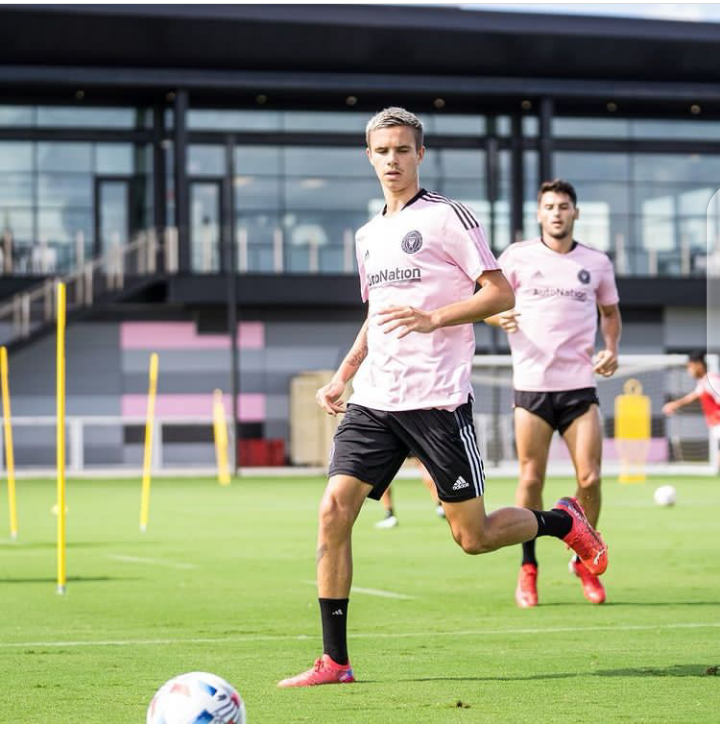 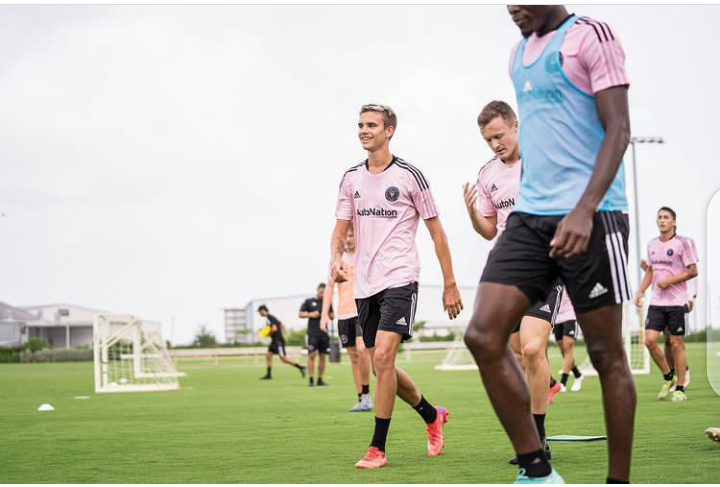 4, He was not given his Father's famous number 7 shirt, Romeo wore a number 11 shirt.

5, Just like his father, he was eager to cross at every opportunity, but none of them was converted.

Though he had an average debut, one could notice his eagerness to learn and he looked really promising. Against Tormenta, he played for 78 minutes, made only 19 touches (which is quite poor), made 6/9 passes, made 6 crosses, completed 1/2 duels, 0/1 tackles and recovered the ball 4 times. 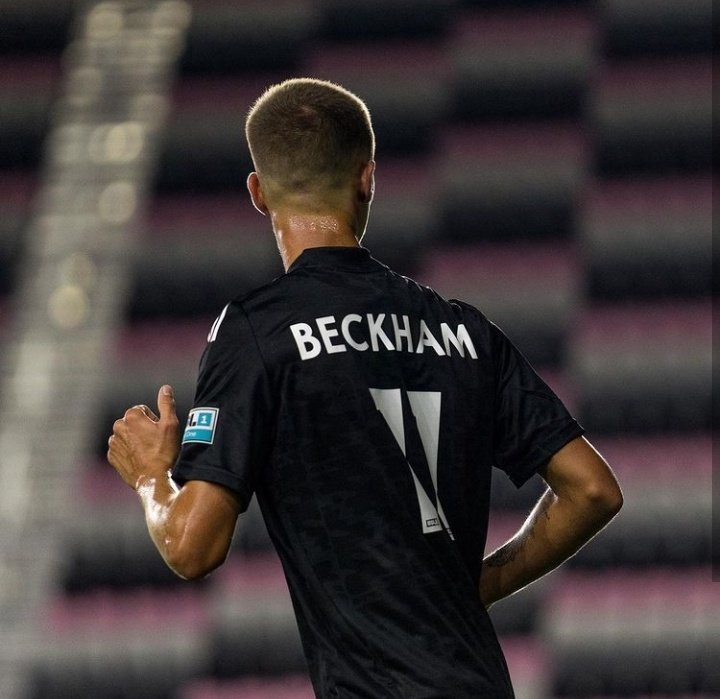 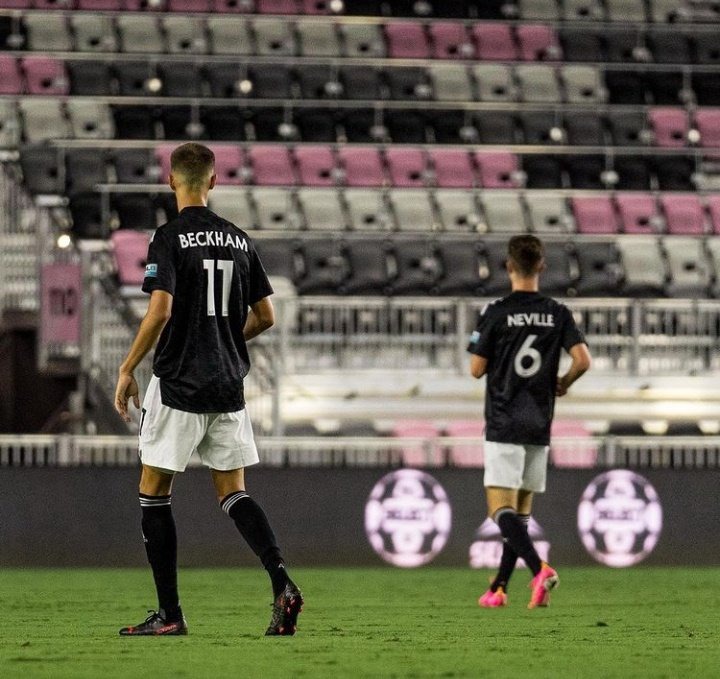