Since I am a football fan, I have closely watched and followed Messi consistently since the 2008/09 season. Although different detailed aspects of his game have greatly declined, his consistency in delivering game-winning performances has remained the same over the years.

By breaking down the different aspects of his game, we can identify areas that have changed 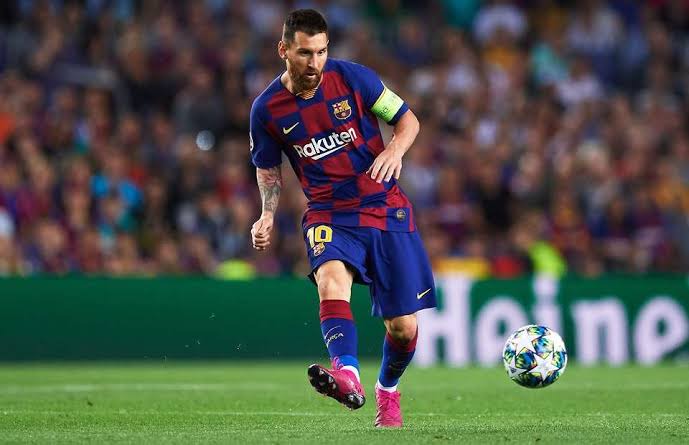 It's common knowledge that all players that went through La Masia (Barca’s academy) should be comfortable with the ball and passing it with ease. However, making through balls that create clear goal-scoring opportunities and creating defense-splitting passes is more of individual brilliance. Messi has been continuously growing this ability and it looks to be at the highest level he has achieved personally. 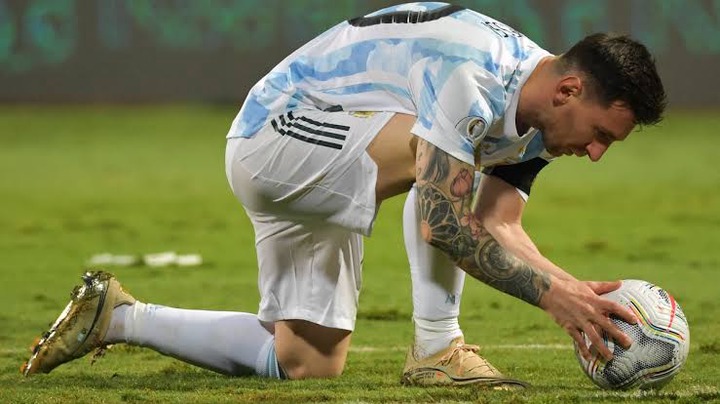 This is another element he has tremendously grown to the extent that he is the leading active top scorer of freekick goals. He has become so good at free kicks that players have to lie down to defend his free kicks.

This ability has greatly diminished and his efficiency has greatly gone down. The most recent, notable, and costly misses include; Argentina missed in the group stages of the world cup (almost cost his team a round of 16 qualifications) 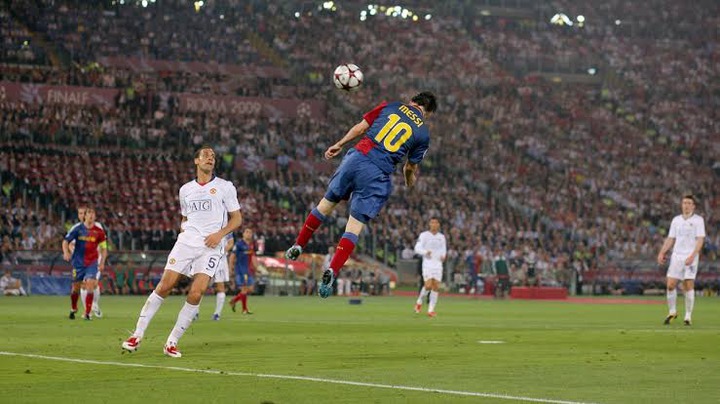 Messi has never been very good at heading the ball and that can be explained by the fact that Barca’s philosophy of playing football has always been tiki-taka (short passes). He has a few headed goals though and the most notable one is that against Man U in the UCL finals of 2009. 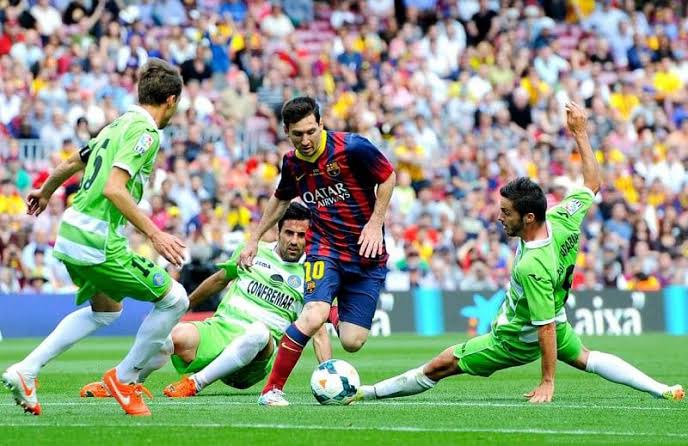 This is rather a controversial aspect that maybe Messi himself can elaborate on. Recently, he rarely takes solo runs past 5–6 defenders as he used to back in the day but he still manages to be among the players who register the most successful dribbles in a season e.g. he registered the most in the 2018/19 season.

Using stats, Messi has never been selfish but if you watched him more back in the days, it was clear that he derived so much pleasure in taking on several defenders and a goalkeeper to score an individual goal that he does now. Starting to prefer team players surfaced so much at the time when Neymar joined Barca from Santos. He had the desire to help this boy become the World’s best purportedly as a sign of repaying the assistance Ronaldinho offered to him. 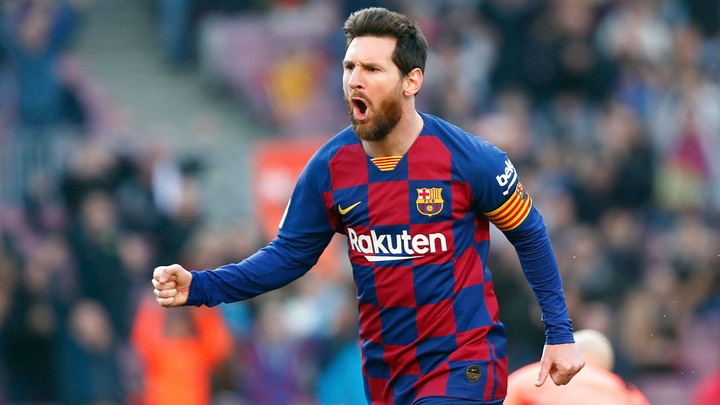 I doubt he will ever surpass his/world’s highest tally of 91 goals in a calendar year but prolifically nothing has changed about his goal-scoring abilities.

Naturally, Messi is not a leader because of shyness and introverted behavior. He was elevated to captaincy at Barca and Argentina given he has been long-serving. It has quite improved his leadership but often seen, he often fails to communicate respectfully to referees instead just bursts out frustration. Severally, Pique takes on the role of defending Barca players whilst on the pitch while Messi is bowing out with frustration.

Noteworthy aspect; Messi embodies football and he is the true definition of the art of football. I don’t know any other player who represents all the aspects of the game just the way he does.