By Mrliman (self meida writer) | 28 days

Her Excellency Samia Saluhu Hassan became the first Muslim president of Tanzania today, after been sworn in. She takes over from her predecessor, Mr John Magafulu who died yesterday. Samia is now the first Tanzanian female President. See pictures below. 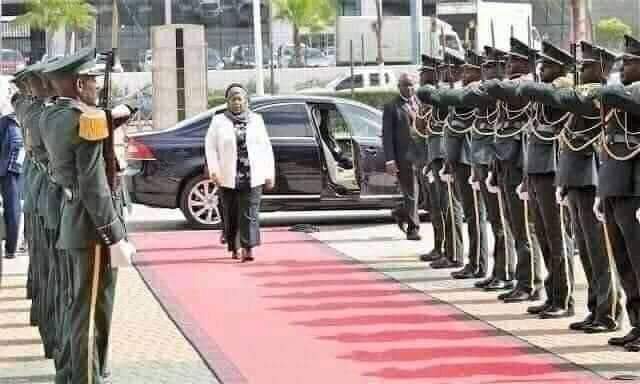 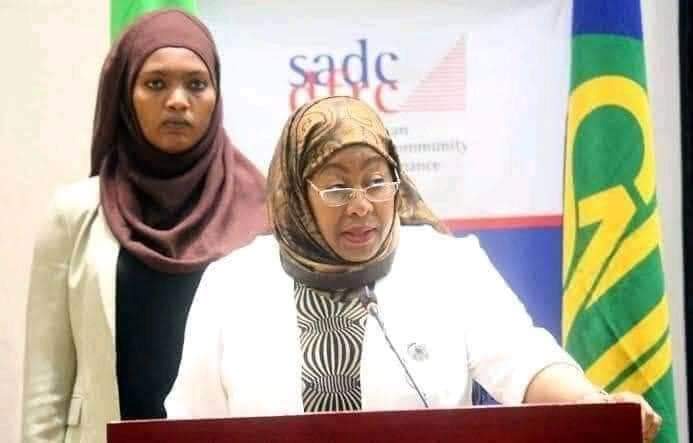 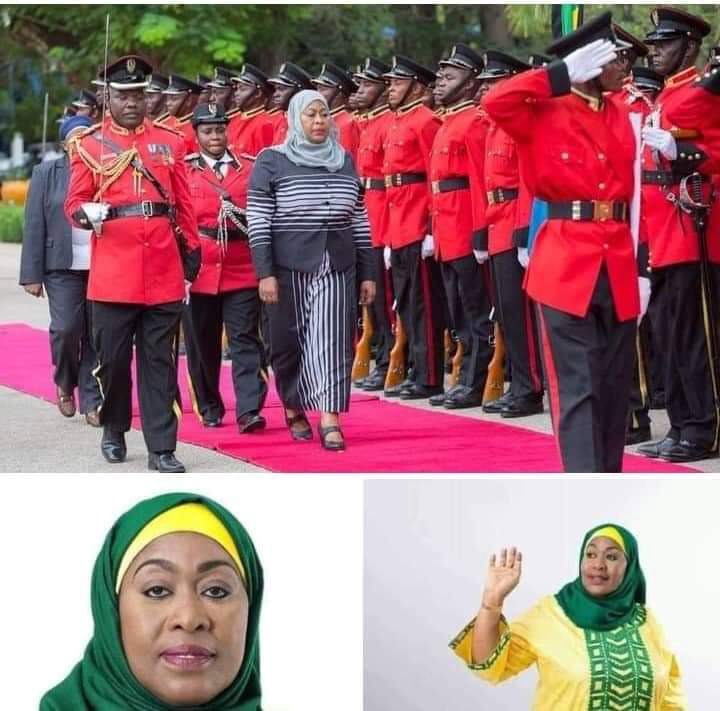 This became a surprise to many people who are rejoicing with her. According to the country's constitution, the country’s 61-year-old vice president, will serve the remainder of Magufuli’s second five-year term, which will expire until 2025. 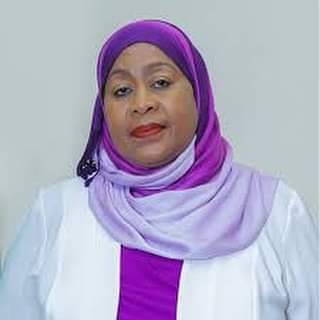 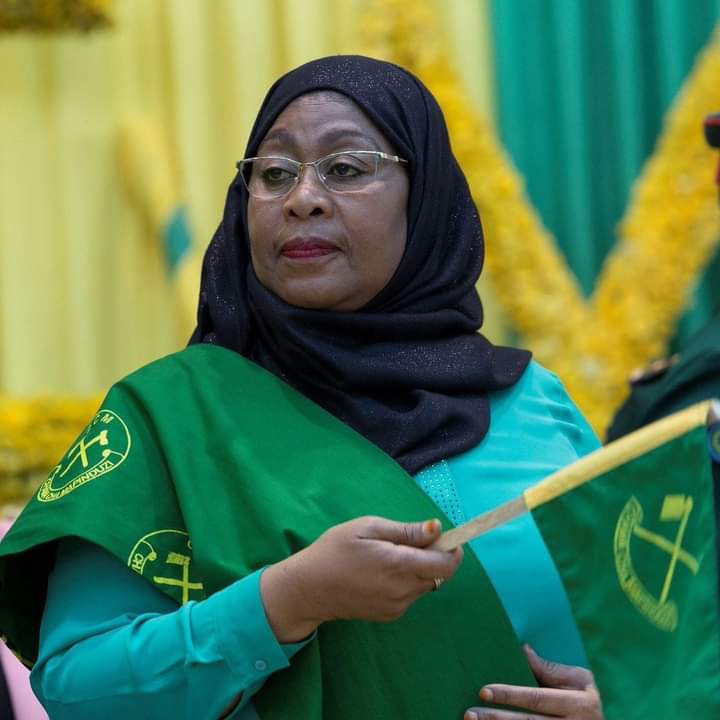 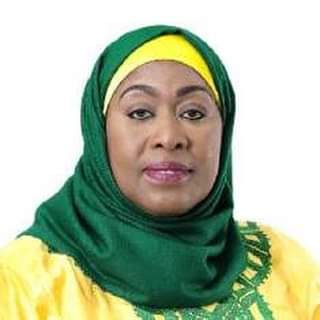 Her story is very impressive, she is a woman who rose through the ranks from being a former office clerk, developmental worker and beginning her political career in 2000 which she was elected to be into the National Assembly, until she was picked by Magufuli as his running mate in his first presidential election campaign in 2015. 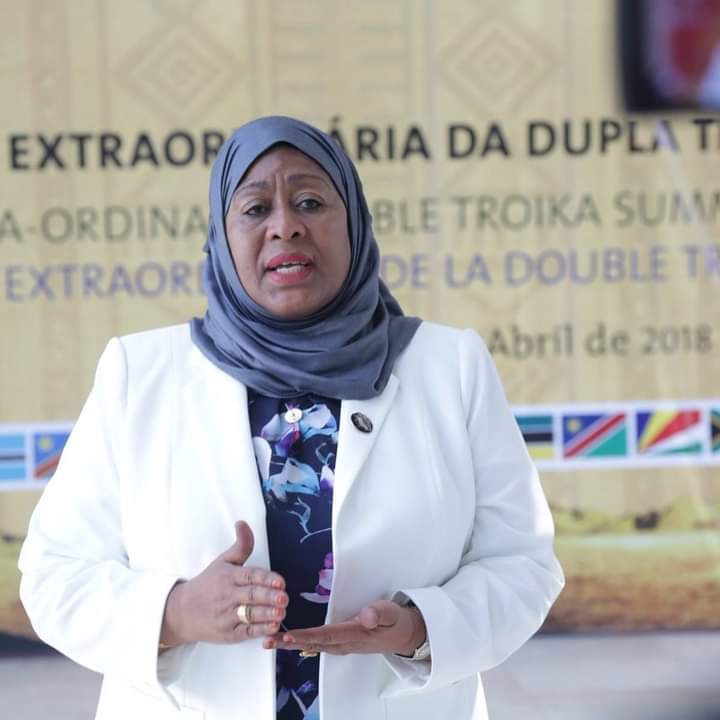 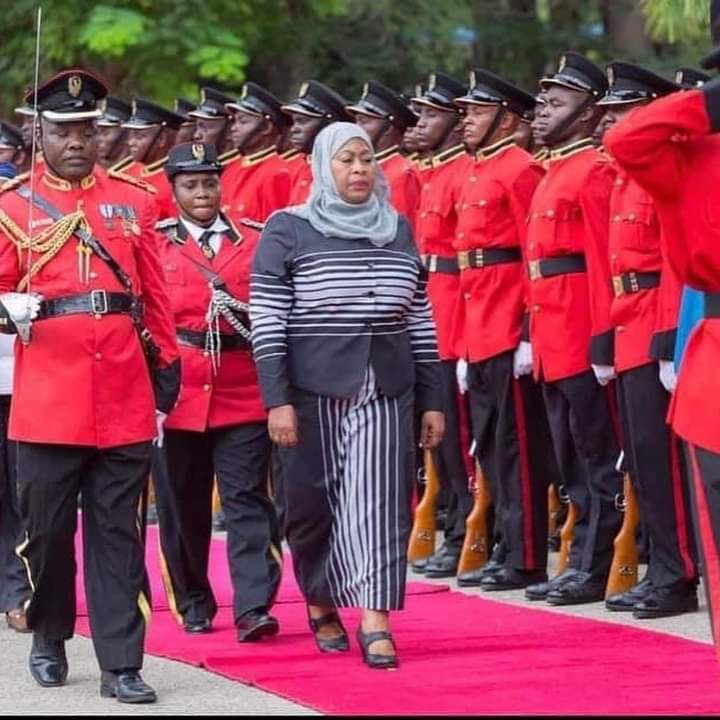 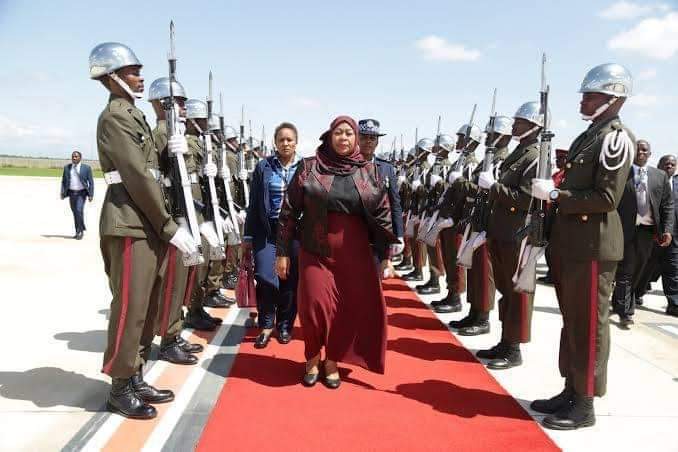 This is a big win to women in Africa, it will keep their hope rising in other countries in Africa. Many people have been clamoring for a female President in Nigeria, the like of Amina Mohammad, Ngozi Okonjo-Iweala and others who have made names for Nigeria on the international communities can become the President of Nigeria in the future. 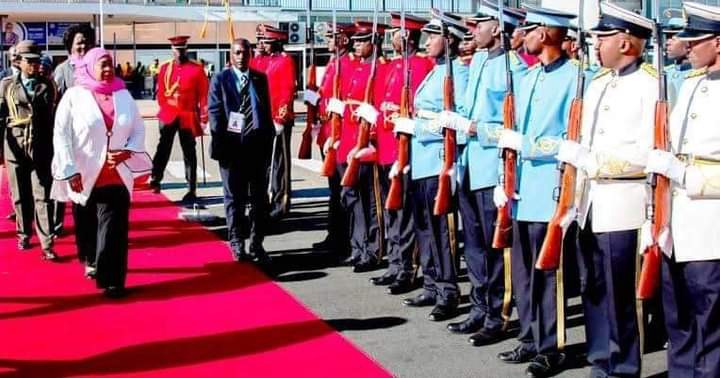 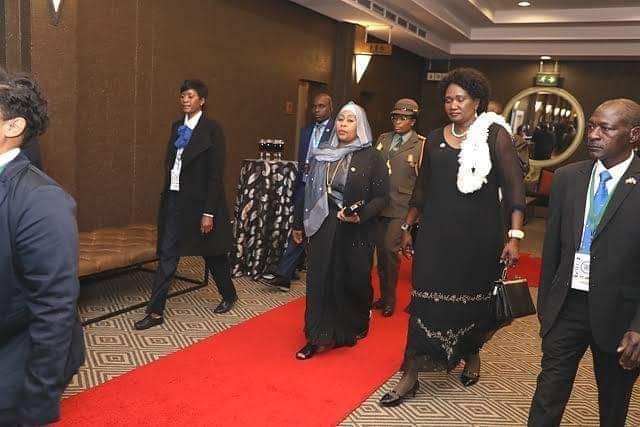 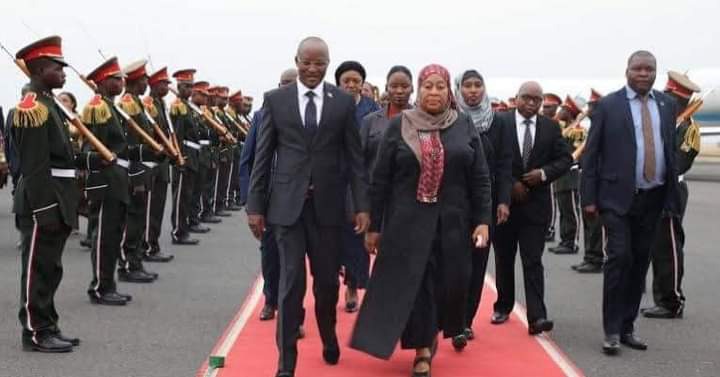 Currently in the whole of Africa, their are only two female Presidents. Samia Suluhu Hassan is the first female president from East Africa and she is also Zanzibari. She is a mother of four and kneels for her husband as a sign of deep love as she said in a speech today. The hijab-wearing politician is expected to immediately tackle the challenges facing one of the most prominent nations in Africa. 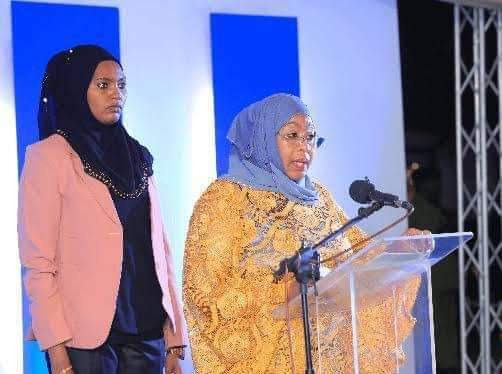 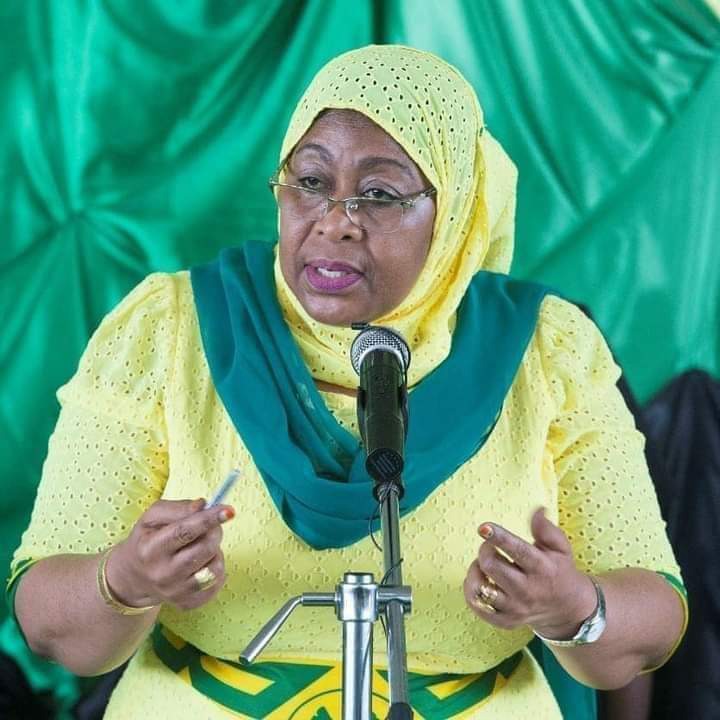 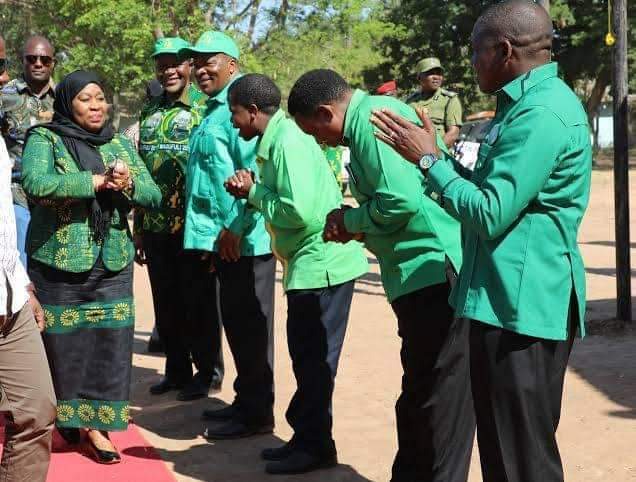 What do you think of this? Share your views with us in the comments section.