Sterling And Koulibaly Starts; How Chelsea Should Lineup In Their First EPL Game

The Blues has been far from impressive in their last two preseason games and fans would want a fast response from the team ahead of the new season. 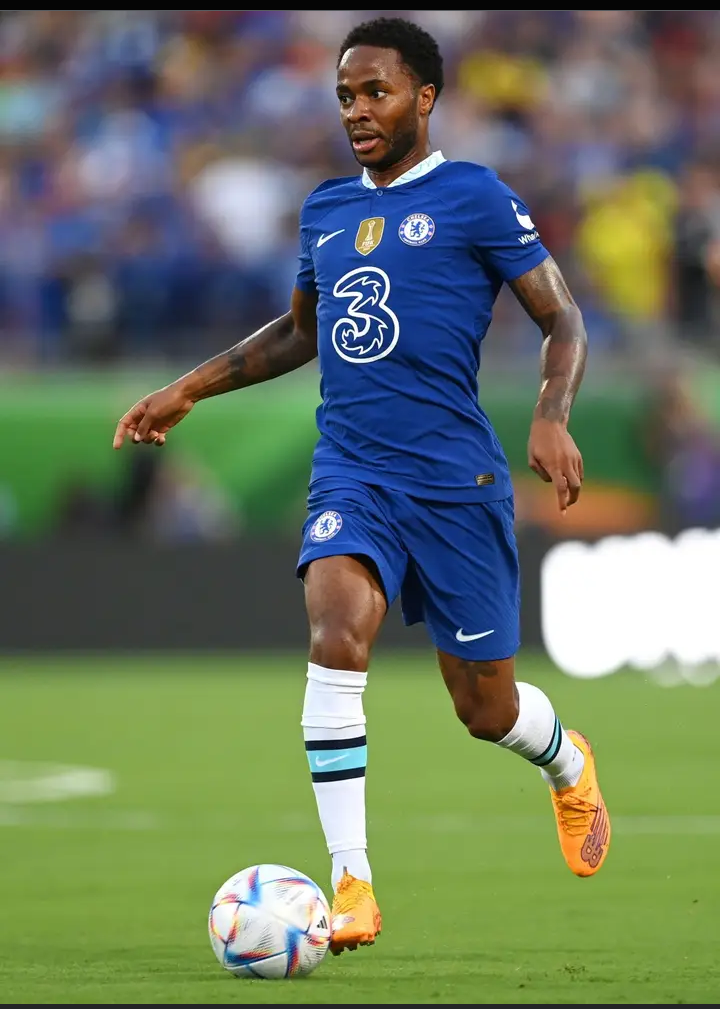 Chelsea faces Frank Lampard, and Everton in their opening match of the season, and the Blues would be hoping to kickstart their campaign with a win.

Below is how we feel Chelsea should lineup in their first match of the season. 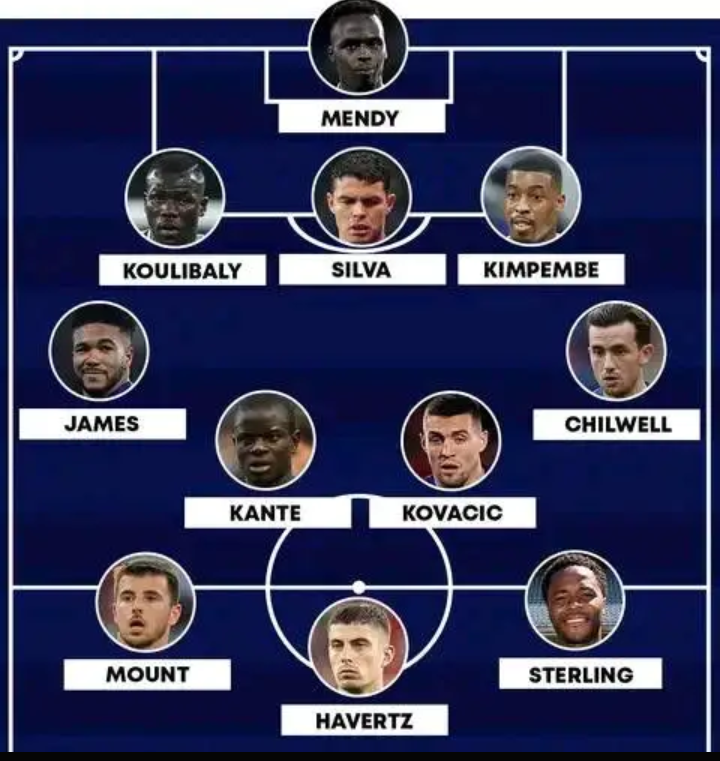 Raheen Sterling joined Chelsea just recently and many people would want to see the former Manchester City star in the starting XI.

Kalidou Koulibaly also joined Chelsea from Napoli and Thomas Tuchel was full of praise for the Senegalese after his debut against Arsenal in their last preseason game.

Chelsea hasn't been impressed in their preseason games so far after losing heavily to Arsenal and Charlotte FC respectively. 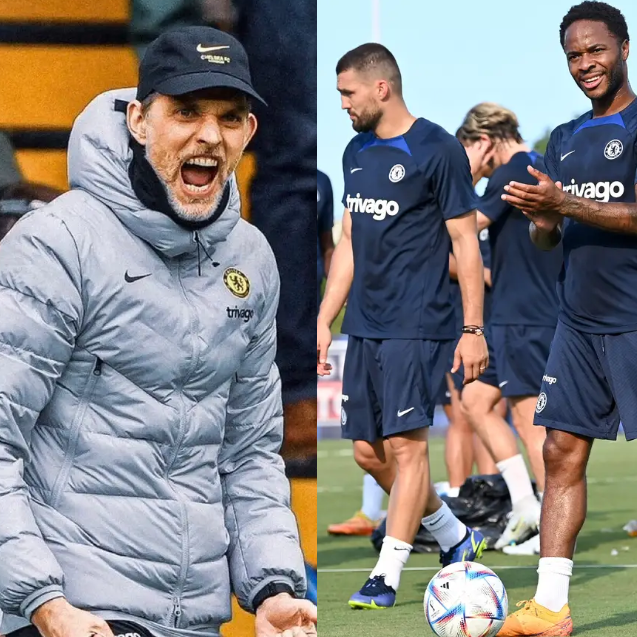 The Blues had a very good campaign last season after finishing third behind Man City and Liverpool.

Content created and supplied by: Elijah2022 (via Opera News )