By D_StoryTeller (self media writer) | 19 days ago 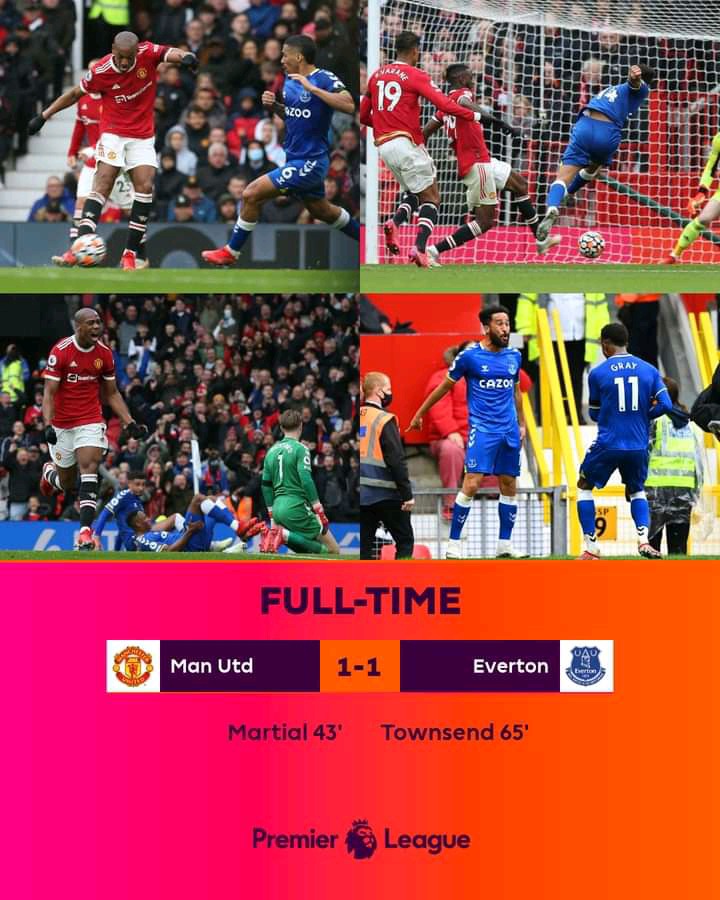 Everton came from behind to draw 1-1 with Manchester United. Martial gave the hosts the lead just before half-time following a good United move, with his deflected effort beating Pickford. 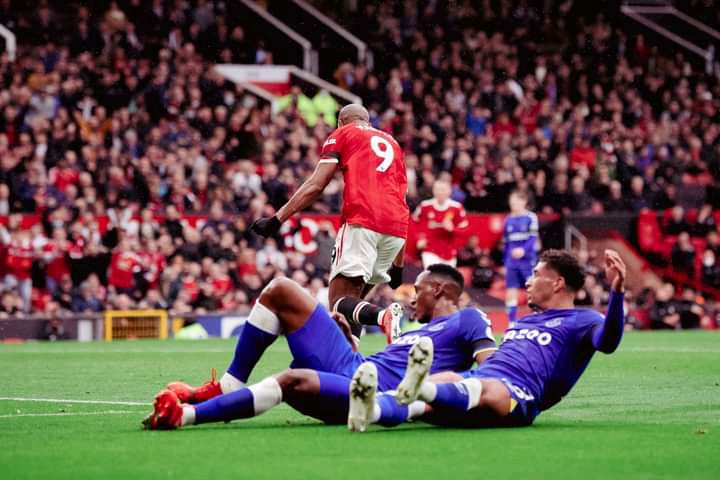 Townsend equalized in the second half at the end of a brilliant counter-attack for Everton when he slotted past De Gea. 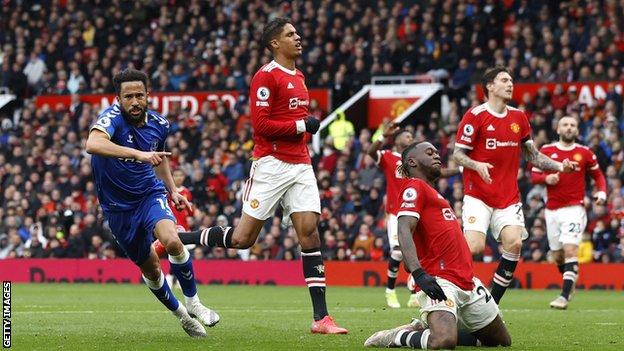 Mina thought he'd won it late in the game after he tapped the ball into an empty net, but a quick VAR check showed he was offside and the points were shared.

A win would've taken one of these sides top of the table, but as it stands, United is up to second with Everton behind them in third. It's a trip to Leicester City after the international break for Solskjaer's men, while Everton host West Ham in two weeks. 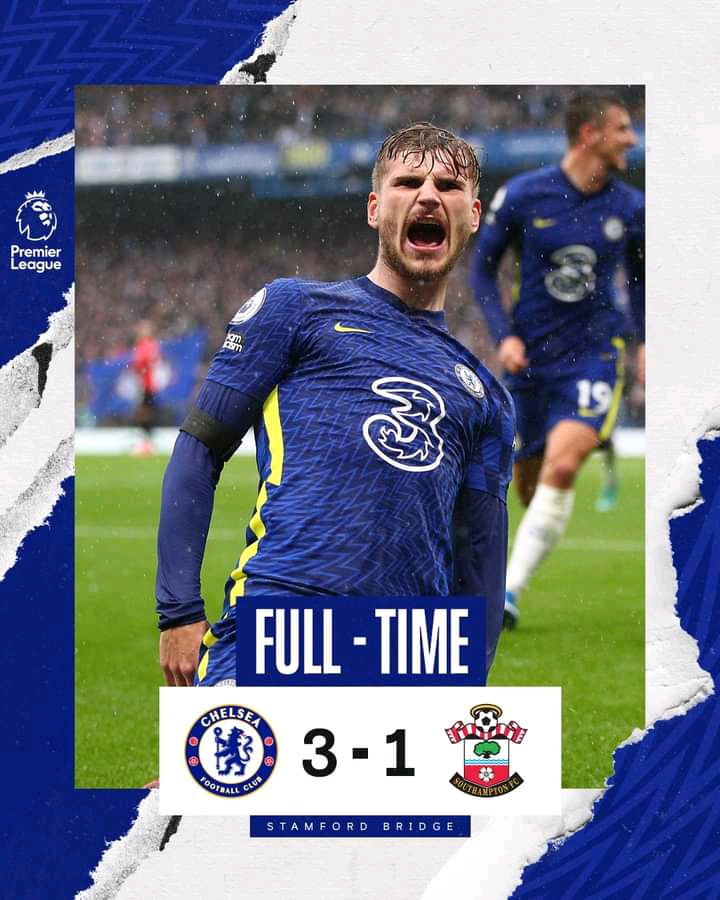 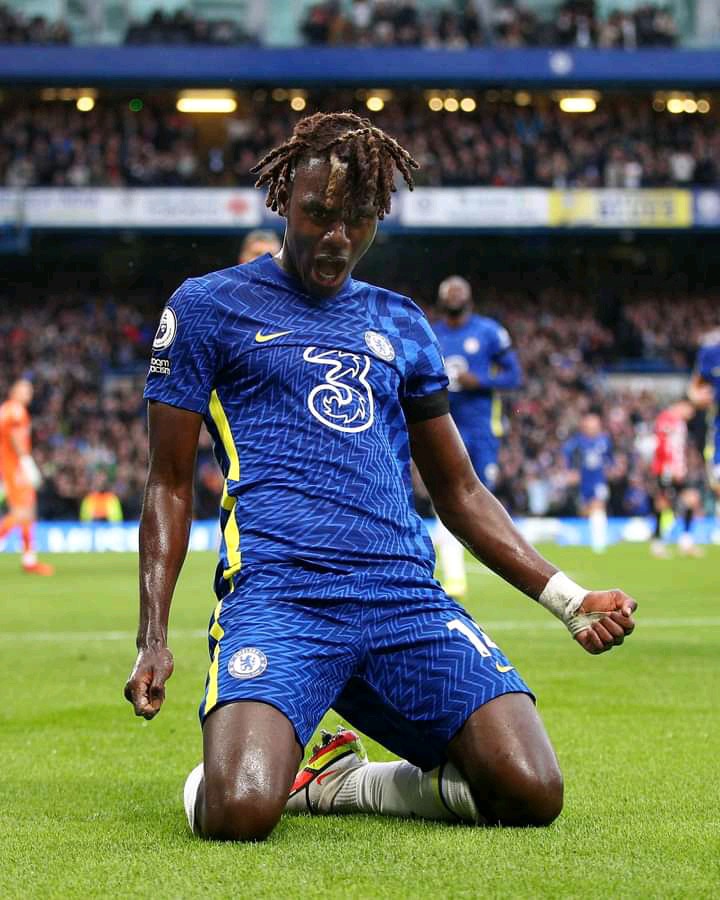 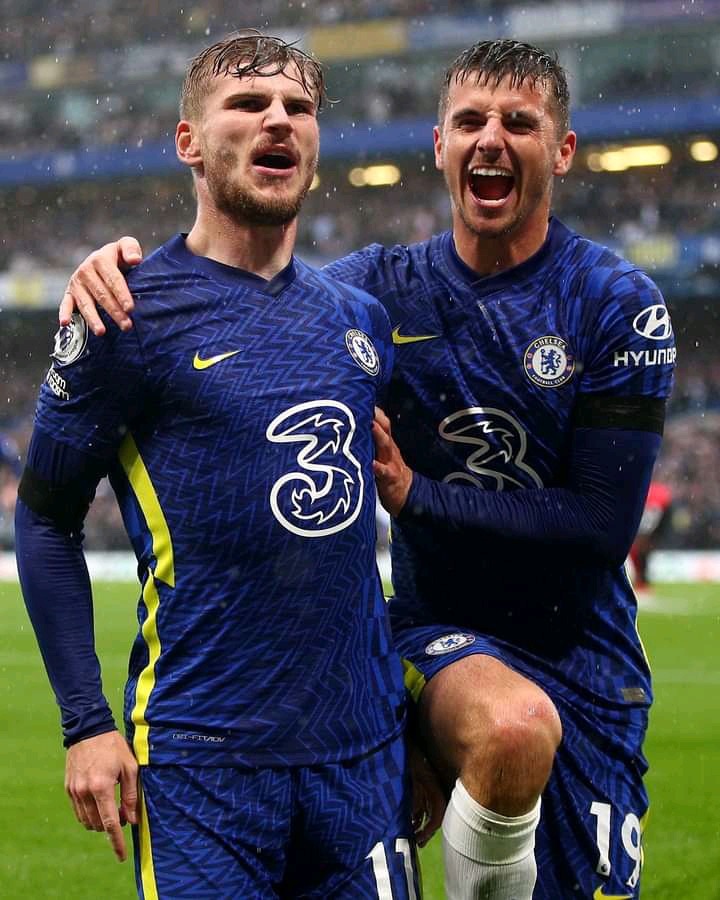 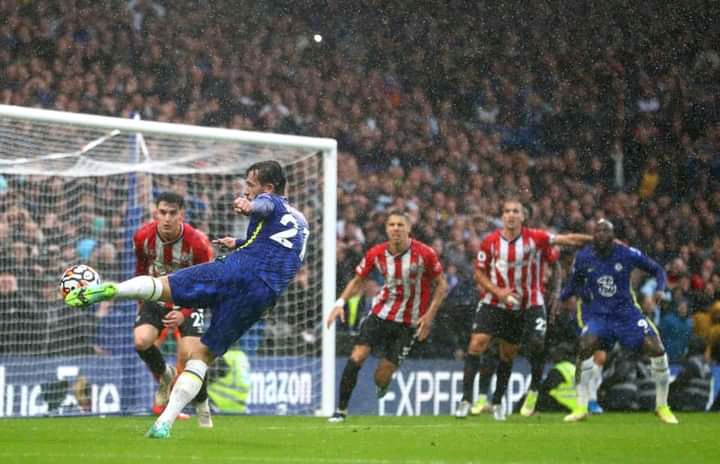 That win takes Chelsea top of the table for now, with Liverpool and Manchester City playing each other tomorrow. Next up for them is a trip to Brentford after the international break. Southampton is still looking for their first win of the season and faces Leeds United in their next game. 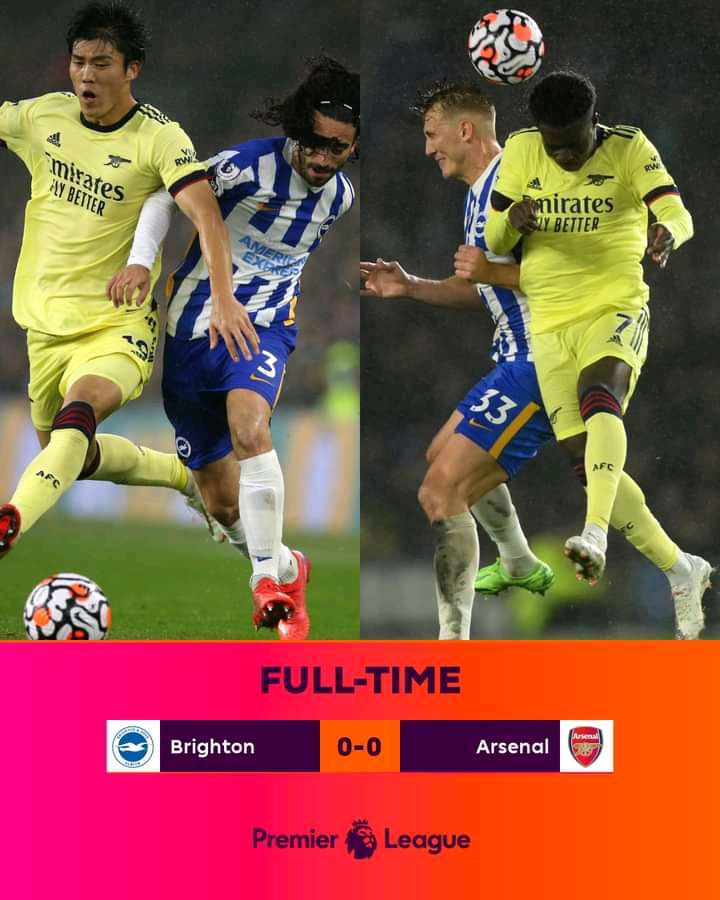 Brighton and Hove Albion and Arsenal play out a goalless draw in their Premier League clash at the Amex Stadium.

The home side had the best of the chances, but Lewis Dunk, Neal Maupay and Dan Burn all missed their openings. Emile Smith Rowe also had a late effort for the Gunners but was saved by Robert Sanchez. However, it was a game where both teams lacked a cutting edge in the final third.

The Premier League takes a two-week break for the international matches. Brighton are next in action away to Norwich on October 16, while Arsenal host Crystal Palace on October 18. 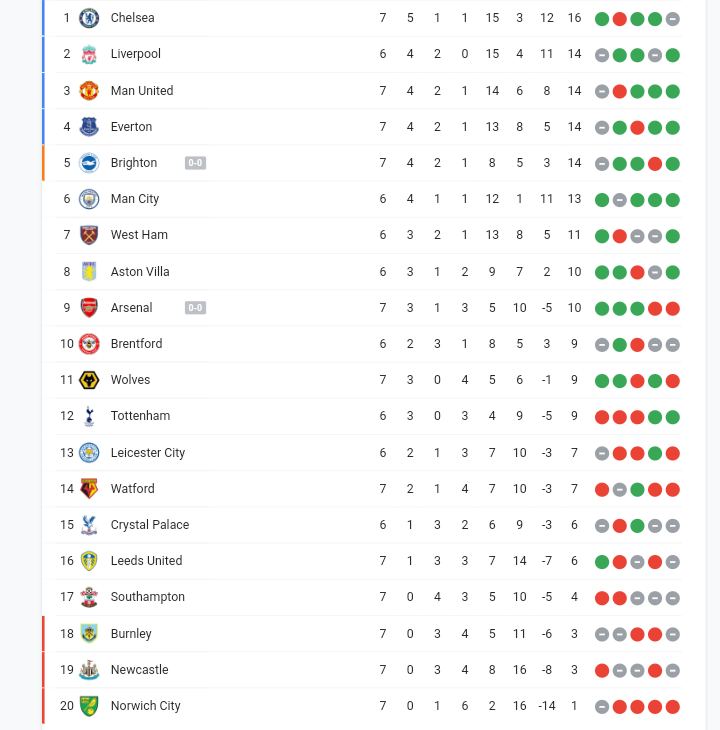 Chelsea is on top of the table at the moment with Liverpool following closely behind in second place while Manchester United is third on the log.