From 3 Consecutive Defeats Against Chelsea To Guardiola Becoming A Hero

By DanJoan (self media writer) | 23 days ago

In the 2020/2021 season, Chelsea FC under Thomas Tuchel won the three (3) games against the side led by Pep Guardiola, Manchester City. But in the first encounter between the two (2) clubs in the new season, Pep Guardiola finds the cure to Chelsea FC coach, Thomas Tuchel as he got revenge against the Blues on Saturday afternoon courtesy of a 53rd-minute goal from Gabriel Jesus. 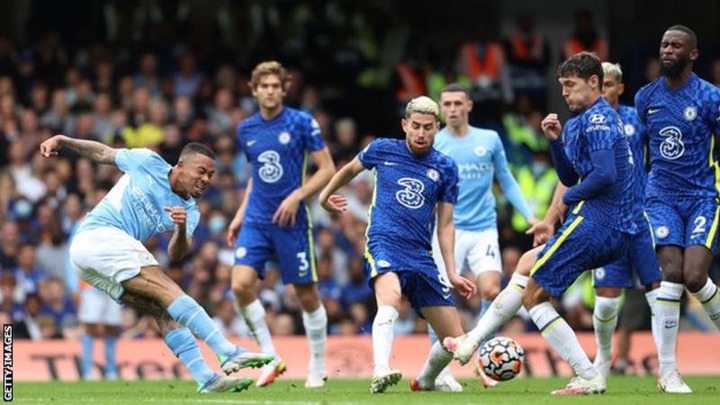 Chelsea FC unbeaten run in the English Premier League in the new season was ended by Pep Guardiola side. Manchester City dominated the game both in the first and second half as the Blues were too passive on the football field in which the Citizens taught them how to play football. As observed in the game, Manchester City coach, Pep Guardiola has understudied Chelsea FC games and took advantage of that to defeat the club. 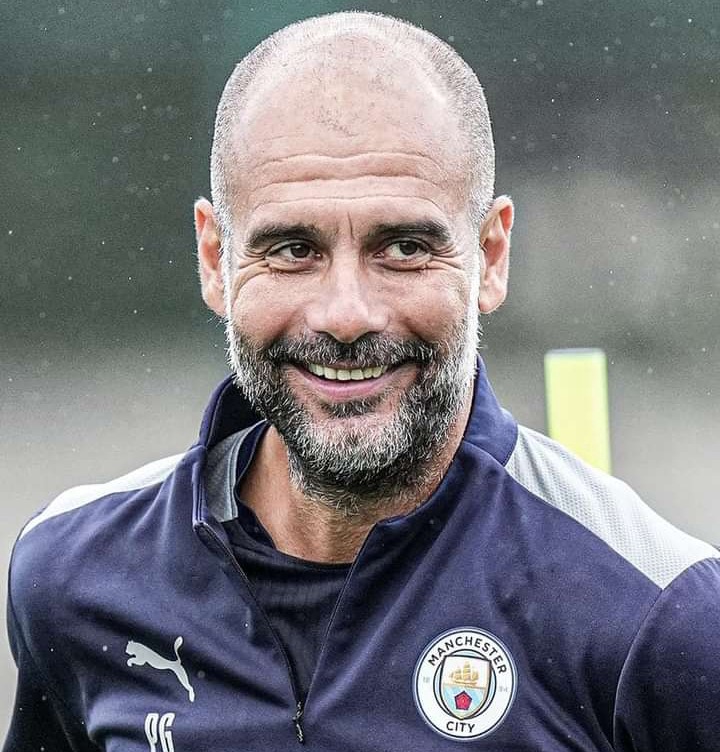 Had it been Chelsea FC won the game, the Thomas Tuchel side could have become the first club to defeat Pep Guardiola managed-club four (4) times in a row. But the Citizens coach fielded the midfield which resulted in N'Golo Kante, Mateo Kovacic and Jorginho playing out of positions. Indeed, Pep Guardiola did his assignment rightly. 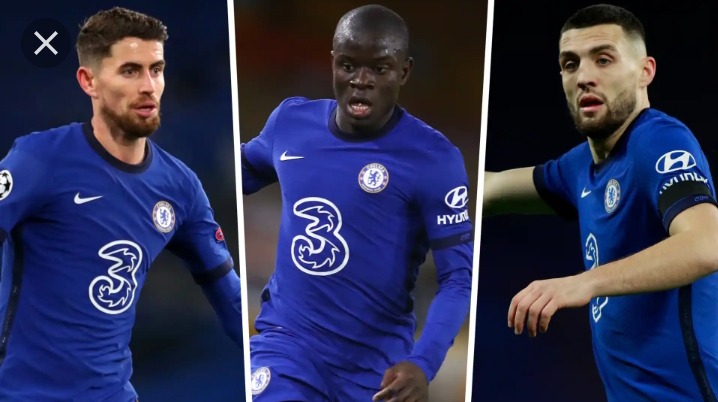 Manchester City 1-0 goal win against Chelsea FC made Pep Guardiola set a new club record as the manager with the most win in the club. He became the first Manchester City manager to win two hundred and twenty-one (221) games in three hundred and three (303), lost forty-five (45), drawn thirty-seven (37) and scored an incredible seven hundred and thirty-two (732) goals.