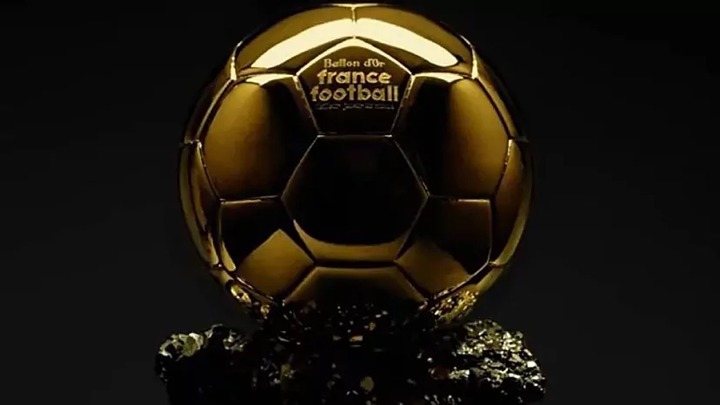 With almost two months of waiting to meet the winner of the 2021 Ballon d'Or, France Football has published the 30 nominees for the award that did not take place last year due to the COVID-19 pandemic. The ceremony will take place on November 29 and, without a clear favorite, we have one of the most open Ballon d'Or races in decades.

From Lionel Messi and Cristiano Ronaldo, to Robert Lewandowski and Jorginho, there are reasons for every nominee to receive the trophy. Messi is the small favorite after his phenomenal campaign with Barcelona, ​​while Jorginho won the Champions League with Chelsea and Euro 2020 with Italy.

Meanwhile, Lewandowski broke Gerd Mullers' record for goals in a single Bundesliga season. Gianluigi Donnarumma is the only nominated goalkeeper, and Manchester City and Chelsea have the most players in the race for the crown with five apiece.

The nominees for the 2021 Ballon d'Or