Chelsea's Team B That Is Probably Better Than Team An Of Other Big Sides.

By Interestinggist (self media writer) | 7 days ago

Chelsea has been one of the best clubs in Europe right from the time that Roman Abramovich took over. He ensured that Chelsea become a strong force in the European football and in 2004 and 2005 he succeeded in doing that. Today, Chelsea does not only have a strong squad, but one of the strongest teams in Europe. We are going to take a look at the team B of Chelsea that is probably better than team A of other EPL's big sides.

After two major signings in the last transfer window, Chelsea has been able to strengthen the team. The second team of Chelsea is presently better than some first team of other EPL's big sides. Thomas Tuchel's favorite team formation is, 4, 3, 3. Let us take a look at Chelsea's team B formation below. 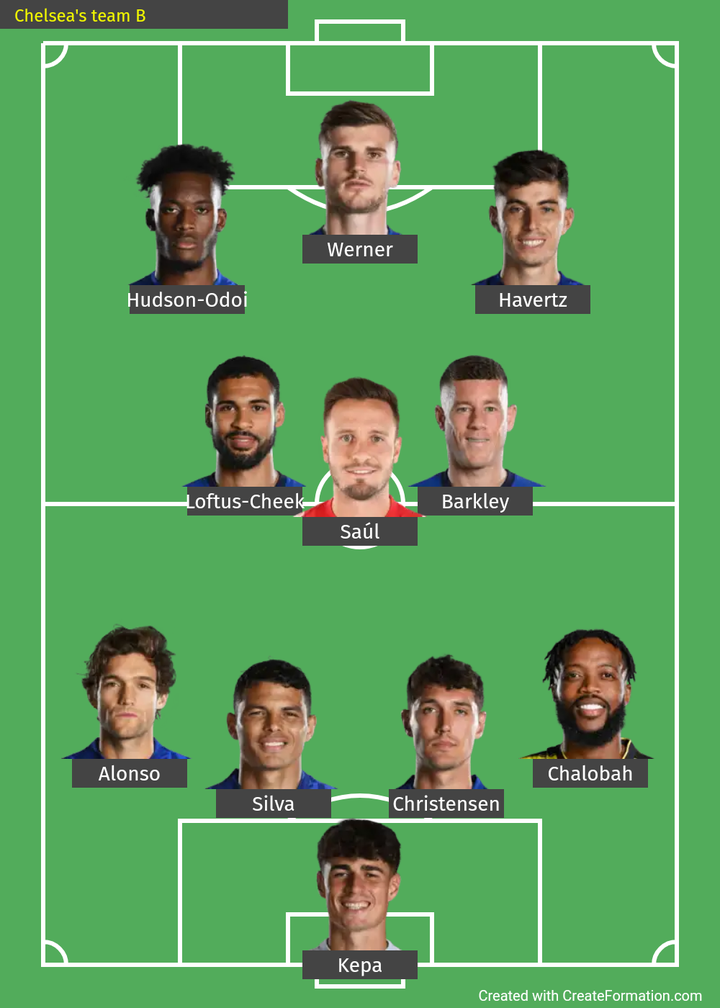 From The goalkeeping department, Chelsea has one of the best goalkeepers in the EPL as a team B goalkeeper. Kepa is a world-class goalkeeper who has proven to be that in his first season at the club. He is better than most of the first team goalkeepers of other big sides.

In the midfield, Saul Niguez has not had a good start to the season, but he remains a great player who needs time to fit in at Chelsea. The duo of Loftus-cheek and Ross Barkley have played for Chelsea on a full-time level before, and they gave good account of themselves.

In the attacking department, Hudson Odoi Timo Werner and Kai Havertz are outstanding players who have the ability to take on the defenders. Kai Havertz did it in the Champions League game against Manchester City. Timo Werner is the center striker, and he has improved greatly since the arrival of Rumelu Lukaku. 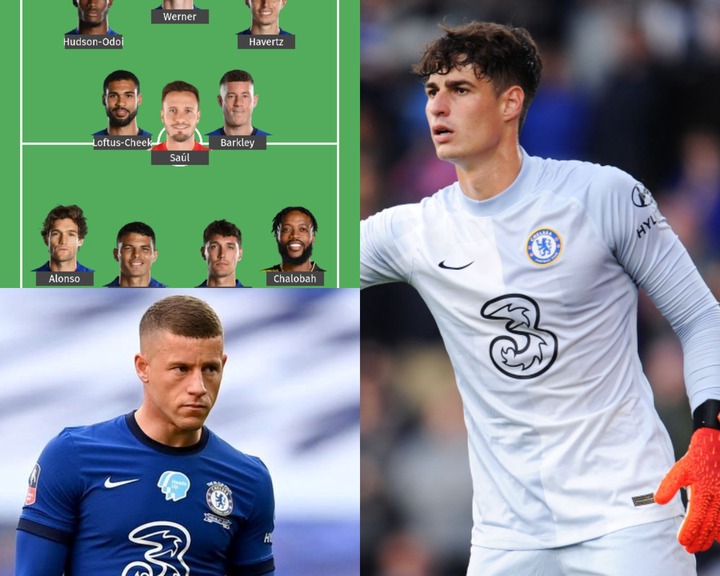 This team could arguably beat any team in the EPL.