The manager has a large influence on the style of play and identity of a football team. It is not enough for a team to have effective footballers; they must also have a coherent strategy that allows those players to perform to their full potential. It is the coach's or manager's responsibility to draw out such a plan for success. At every stage of the journey, management must be engaged. A manager's tasks include recruiting the proper players, developing confidence in them, and deciding on the tactics to be employed on the football field. 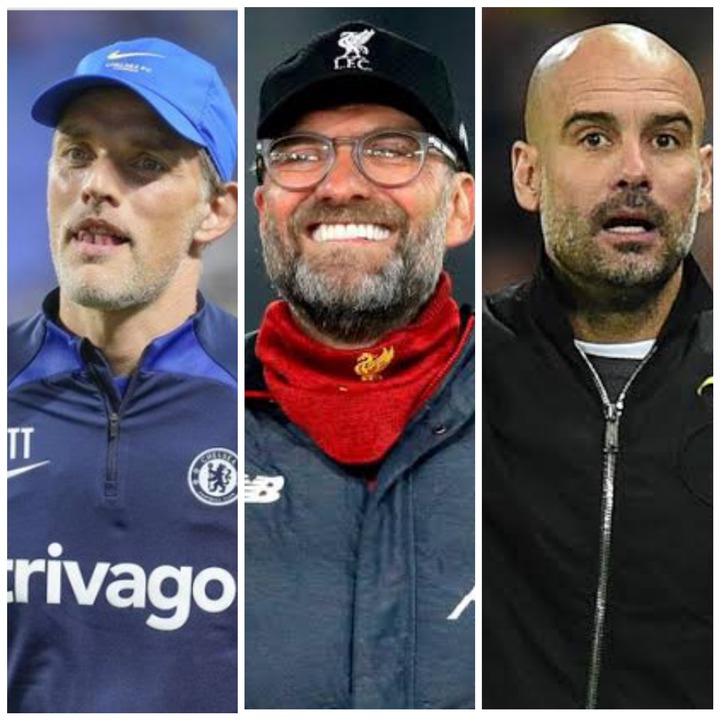 Thomas Tuchel's ability to turn a faltering Chelsea team into European winners says much about his coaching. Tuchel has played for Borussia Dortmund and PSG. 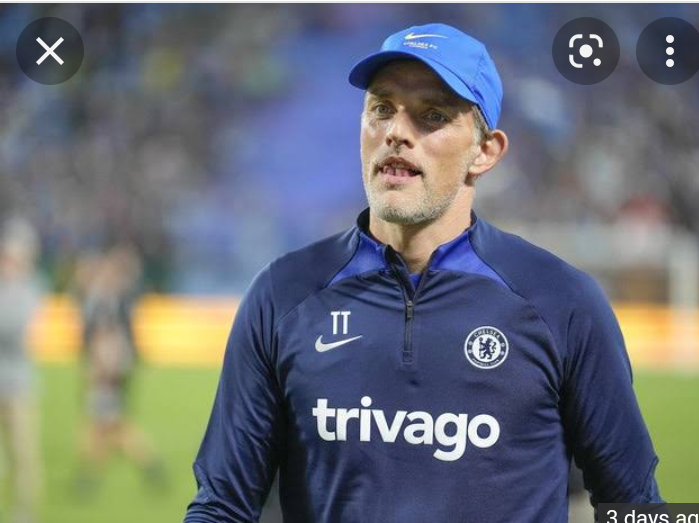 He led PSG to their first Champions League final and two Ligue 1 victories. Chelsea struggled in the league last season but reached the FA Cup and Carabao Cup finals, both of which they lost to Liverpool on penalties. Chelsea gave Real Madrid a fight for their money in the Champions League quarterfinals but were eliminated 5-4. The German coach has helped numerous players and made Chelsea one of Europe's toughest teams.

Klopp has done a great job at Liverpool since 2015. Klopp is an inventive strategist and a brilliant man-manager. Borussia Dortmund won the Bundesliga in 2011 and 2012. He temporarily broke Bayern Munich's league domination. His heavy-metal football has worked at Liverpool. Liverpool has become one of Europe's top teams under Klopp. 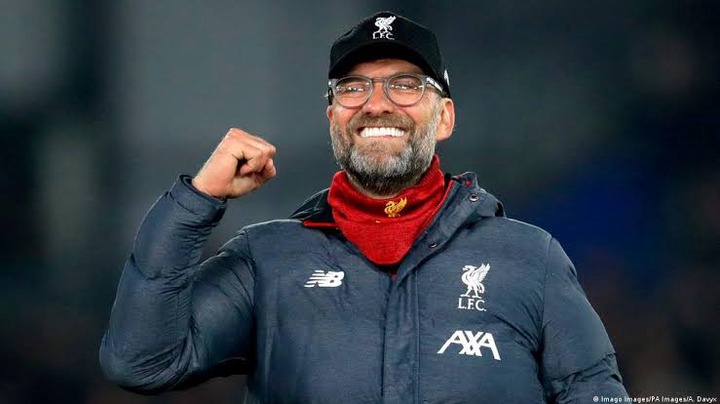 Liverpool won their first Premier League and sixth European trophy under the German. In 2021-22, they almost won a quadruple. Manchester City beat Liverpool by one point on the last day of the season. They lost the Champions League final but won the Carabao Cup and FA Cup.

Carlo Ancelotti was hired as Real Madrid manager in 2021 to help the club adapt. The team had an elderly core, thus they required an experienced leader. Ancelotti has gotten fresh acquisitions with a desire to prolong success while getting the most out of the present group. Ancelotti guided Real Madrid to 2021-22 double. 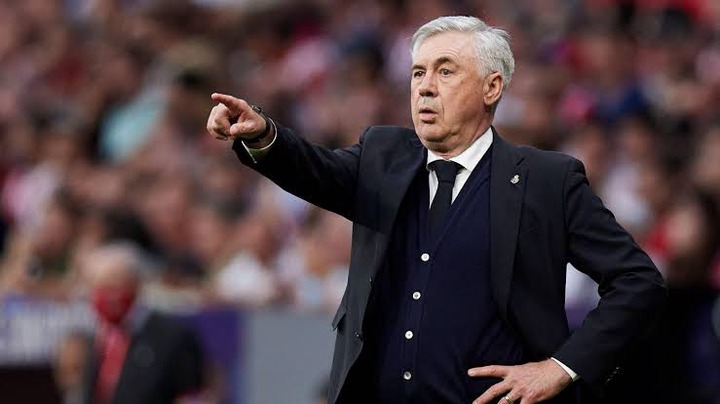 Ancelotti has been a versatile manager. He's been able to establish successful teams without changing the system. He saves time and helps his sides manage adjustments. 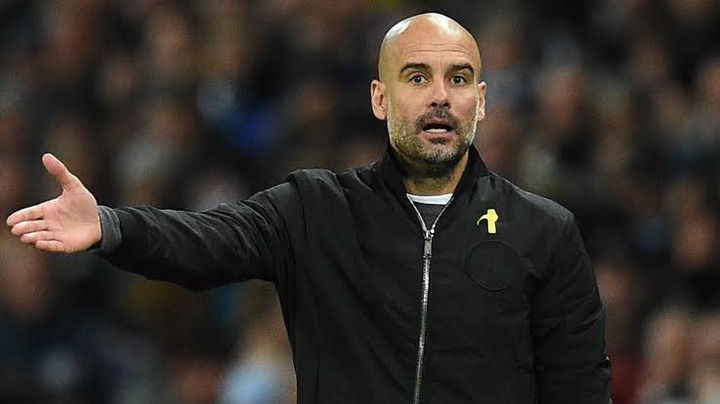 Guardiola's biggest achievement at City is adapting his system to Premier League play. He led City to the Champions League semi-finals last season and is expected to perform better this year following their summer signings.