By fatimaheniola (self meida writer) | 22 days

US: Send Message To Pantami 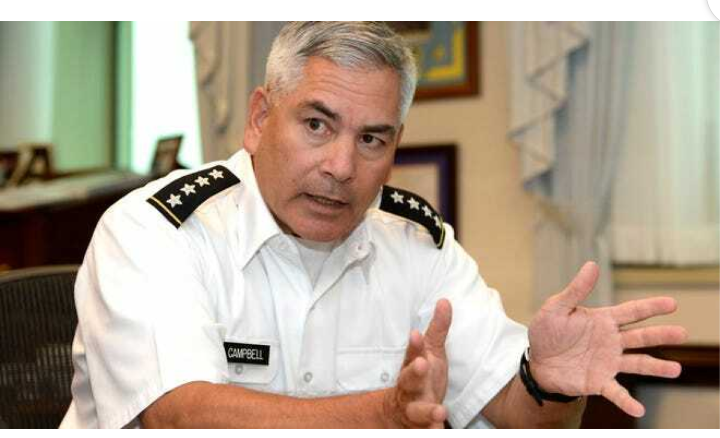 A former United States Ambassador to Nigeria, John Campbell, has revealed why the US may have given the Minister of Communications and Digital Economy, Isa Pantami, a visa despite his extremist views.

Pantami had revealed during an interview last week that he had never been denied entry into the US and the United Kingdom.

This is despite the minister's past extremist views and sermons wherein he glorified terrorist Osama Bin Laden, and others,an email chat with , Campbell said the US usually pay more attention to actions than words because the US respects free speech.

He said, "As for Dr. Pantami's sermons and other public statements, a consular officer would want to know when he made them–years ago or yesterday. There is also the question of whether he advocated violence and whether his apology is a repudiation of what he said."Is he now part of an international terrorist network? Or, are some of his views merely parallel to those of, say, Osama Bin Laden? As you know, freedom of speech and of thought is integral to the American system. So, actions (including inflammatory rhetoric) weigh more heavily than the mere expression of ideas or beliefs. Each visa decision is made on a case-by-case basis." 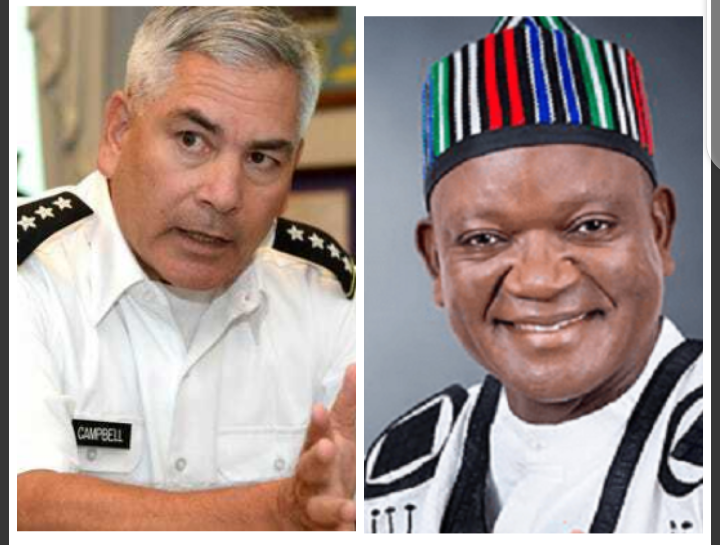 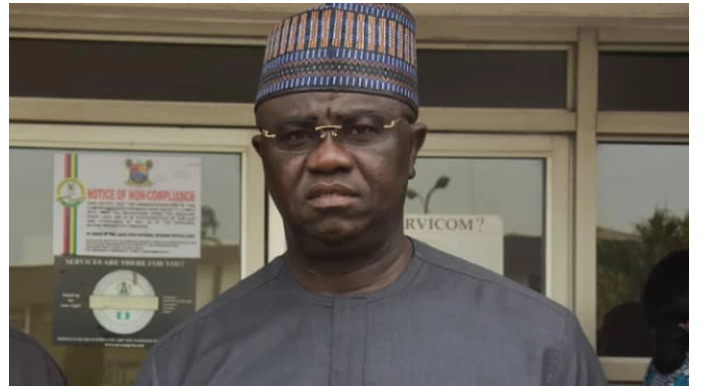 The Federal Government on Thursday said about N1.8tn of its N2.3tn COVID-19 economic stimulus package would be funded by financial institutions.

It also disclosed that about N288bn from the N500bn of the package funded through the 2021 budget has so far been released, adding that it was currently in the process of releasing a second batch.

The Minister of State for Budget and National Planning, Clem Agba, disclosed this on the side-lines of the National Steering Committee meeting of the Nigeria Open Government Partnership in Abuja. 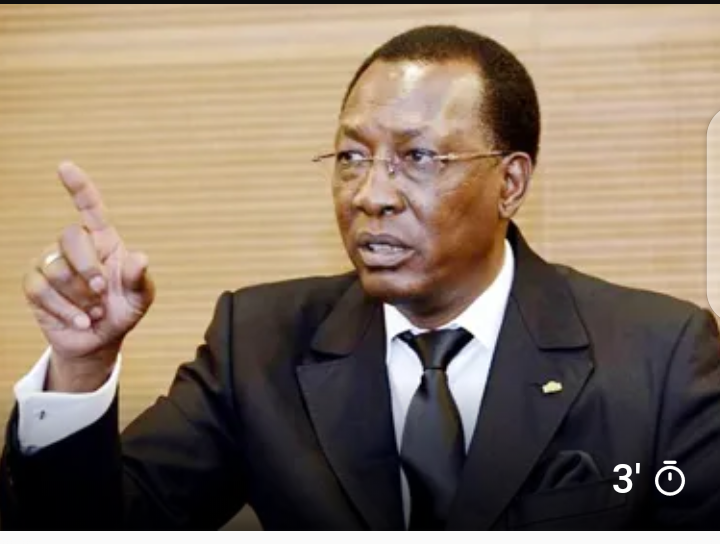 Energy tycoon and ex-Presidential candidate in the 2019 election, Gbenga Olawepo-Hashim, has said the death of Chadian President, Idriss Deby is capable of compounding the security situation in Nigeria’s North-East and North-West regions unless the aftermath of his demise is handled with diligence. He stated this while reacting to the death of the Chadian leader earlier in the week, saying the demise “is undoubtedly a setback for Nigeria’s national security. Deby’s death has the potential to complicate things for Nigeria in the Northeast and North-West.”

According to him, “Idris has been the buffer for Nigeria’s fight against multiple forces of insurgencies in the Lake Chad region.

Nigeria policy experts must of necessity be very worried now. Since the strategic mistake of the overthrow of Gadaffi by some western forces who cobbled together a motley crowd of Islamists in 2010 and waged war against Libya, the security situation in the Sahel region has rapidly deteriorated. 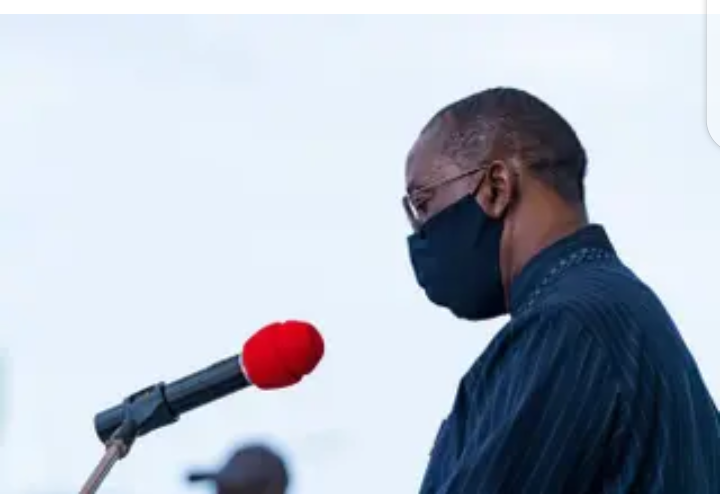 Delta Government on Thursday said it was developing a one-stop-shop Agro-Industrial Park to diversify the state’s economy beyond oil.

Commissioner for Information in the state, Mr Charles Aniagwu, disclosed this while addressing journalists after an inspection visit to the Agro-Industrial Park at Aboh-Ogwashi in Aniocha South Local Government Area of the state. He stated that the project was one of the efforts of government geared towards diversification of the state’s economy.

“You will recall that during our electioneering campaign in our first tenure, Governor Ifeanyi Okowa came out with an acronym SMART Agenda in which includes Agricultural reforms and accelerated industrialisation. 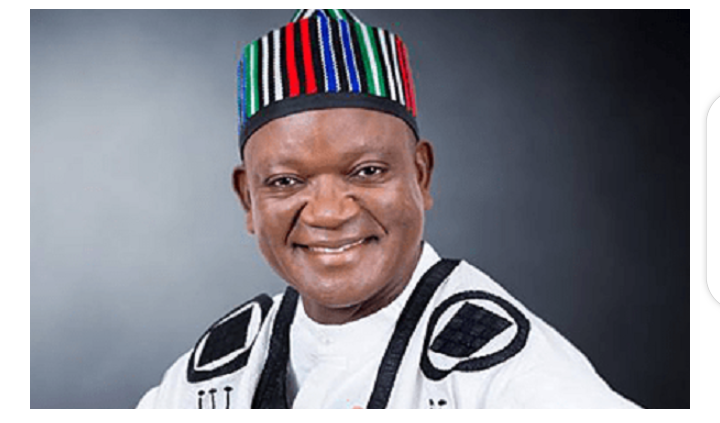 There is a phrase in the Benue Anthem which had been Samuel Ortom’s governorship campaign theme song that summarizes his winning streak in life. “Though the giants may be on the way to hinder, God will surely give us victory.”

Before embarking on any campaign trip Ortom and his entourage would sing the song containing the phrase and pray. On return they would do same. This happened throughout the campaign period. Attempts by giants to hinder this man, born on 23rd April, 1961, abound but at every point he has come out victorious. The first giant appeared on his path in 1979. He had been admitted into Idah Secondary Commercial College, Idah, Kogi State. He did two years in the school before his father’s retirement that year brought an abrupt end to his dream of completing formal secondary school education on account of inability to pay school fees.

Content created and supplied by: fatimaheniola (via Opera News )