Six Clubs Cristiano Ronaldo Has Not Scored Against

By MyBlueNews (self media writer) | 13 days ago

Cristiano Ronaldo needs no introduction, when it comes to the round leather game, and is regarded as one of the greatest football players in modern history.

This is because he has scored so many goals since he started playing professional football. The Portuguese captain has also won so many trophies and individual laurels in his career.

There is virtually no team that Cristiano Ronaldo has faced and not scored against, but despite his goalscoring prowess, there are still some football clubs that he has never scored against. 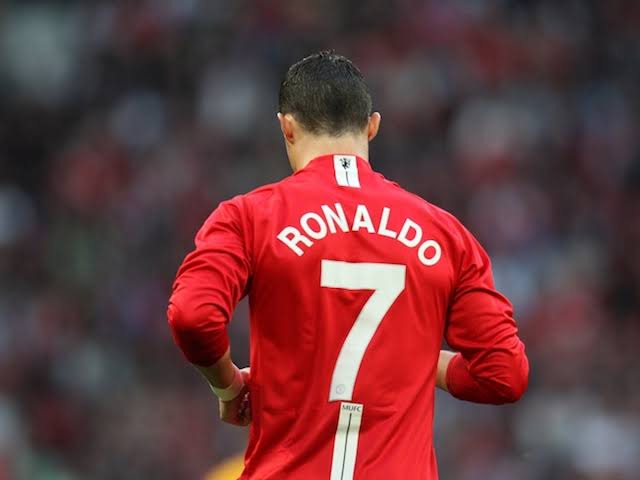 It is important to note that Cristiano Ronaldo started his professional career in the Portuguese domestic league. But, he never scored a goal against Benfica despite playing against Benfica on so many occasions. 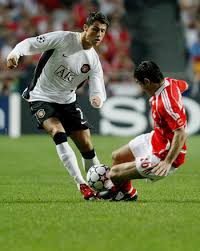 He has only played two competitive appearances against Wolverhampton Wanderers in his career. However, the Portuguese star failed to score in any of the matches. 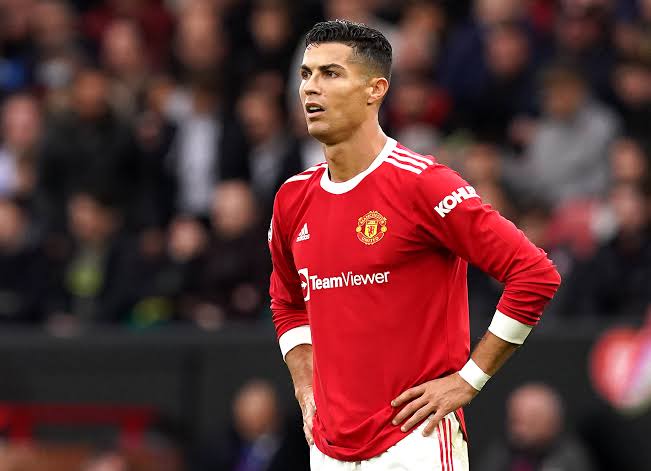 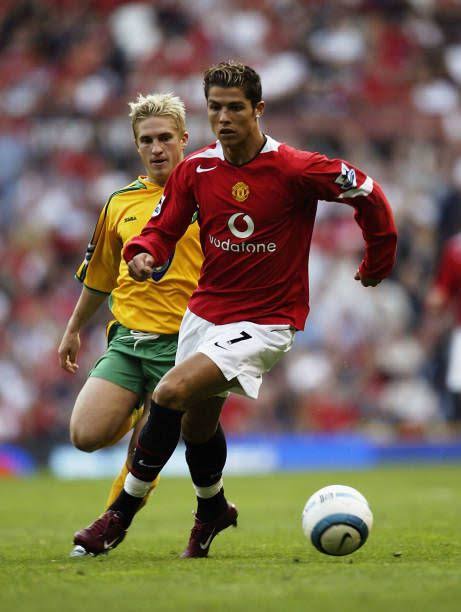 Cristiano Ronaldo played for Manchester United in the 4-2 loss to Leicester City, he didn't score in the match and has never scored any goal against the Foxes in his career. 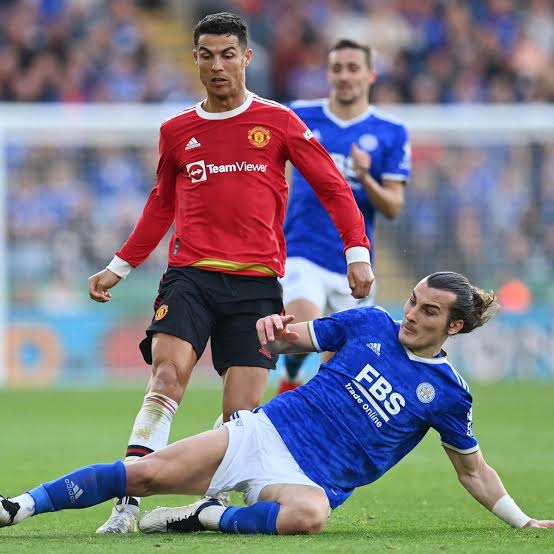 It is a pity that Cristiano Ronaldo did not play when Manchester United defeated Leeds United earlier this season. This is due to the fact that Ronaldo has not scored against Leeds United as well. 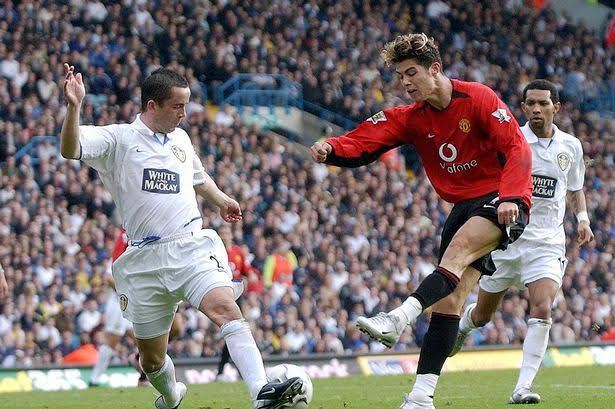 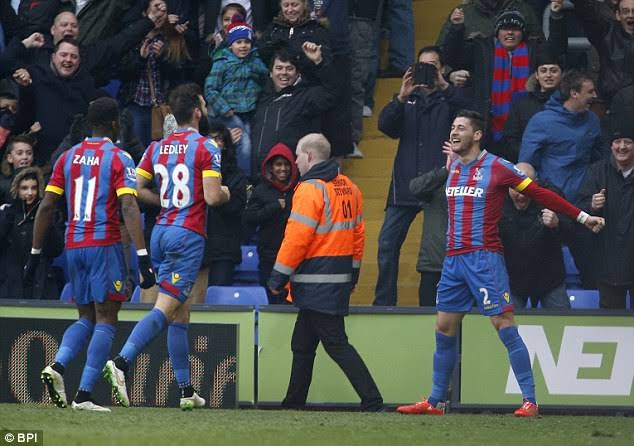