Contracts are formal and legally binding agreements and in professional football, player contracts are one of the most important aspects.

Arsenal manager Mikel Arteta arrived at the club in December 2019 to succeed fellow countryman Unai Emery who was sacked after a poor run of results. 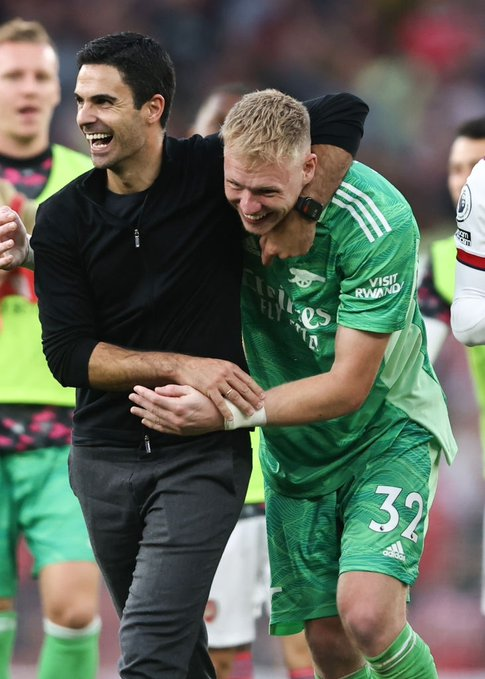 Apart from nearly implementing a playing style reminiscent of the beautiful attacking football enjoyed under the reign of Arsene Wenger fully, Mikel Arteta has proceeded to enforce a strict policy and culture in the club.

For example, Mikel Arteta famously ensured the likes of Mesut Ozil, Skhodran Mustafi and Sokratis Papasthatopoulos didn't get in his squad as much as possible because he didn't feel they were totally committed to the club. 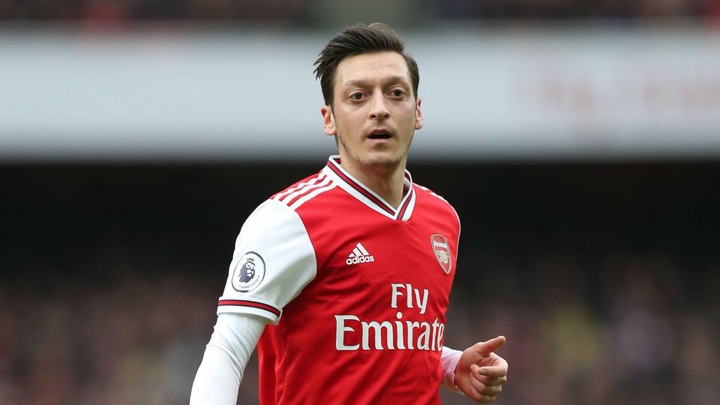 Another policy Mikel Arteta has enforced is the contract extension policy. Before Mikel Arteta arrived at the club, there were situations when players ran down their contracts with the club whilst playing regularly before leaving on a free. Players like Aaron Ramsey and Alexis Sanchez come to mind.

The Spanish manager implemented a strict policy of not utilising players with a contract issue in important games. It was basically a "sign the contract or sit on the bench policy". 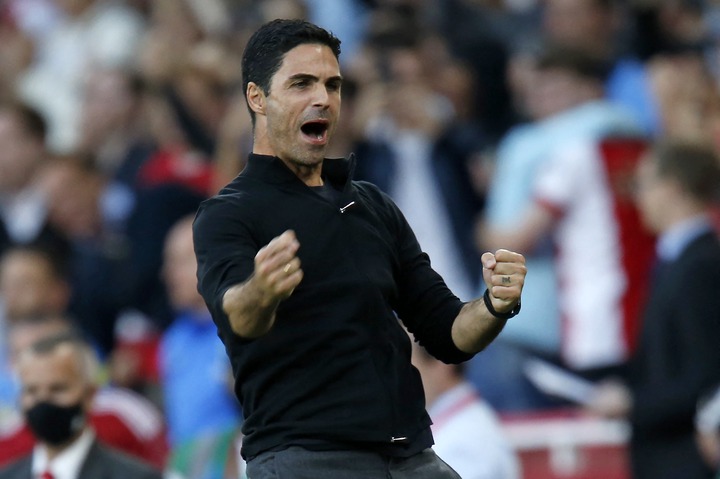 Folarin Balogun was the first player to fall victim to this policy. The young striker had less than six months left on his contract and wanted to play for the club. Mikel Arteta refused to integrate him fully into the first team squad until he later signed a contract extension. 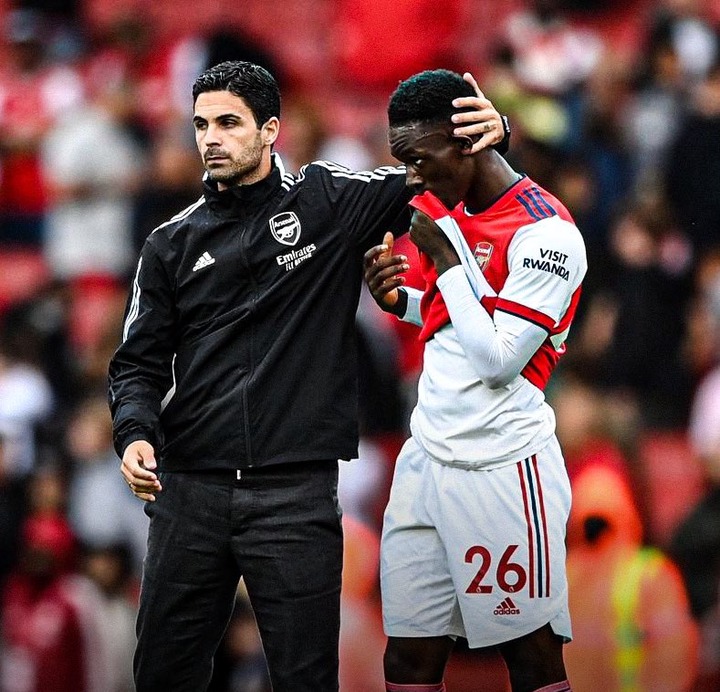 The same fate is now falling on French striker Alexandre Lacazette. The Frenchman has less than a year left on his existing contract and could negotiate a pre-contract agreement with a foreign club in January.

This season, Alexandre Lacazette has mostly been on the bench despite being fit for matches after his Covid 19 illness. He only appeared as a substitute in Arsenal's 5-0 loss to Manchester City and the Carabao Cup games against West Bromwich Albion and AFC Wimbledon. 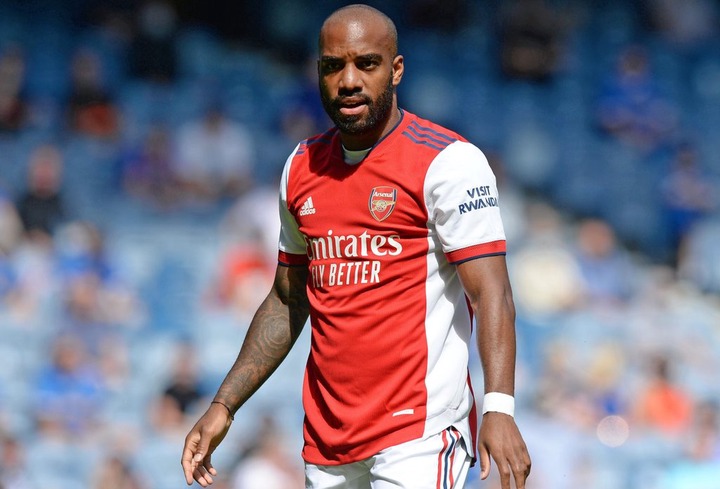 The French striker is becoming a new victim of Mikel Arteta's new policy and he should find a solution quickly. 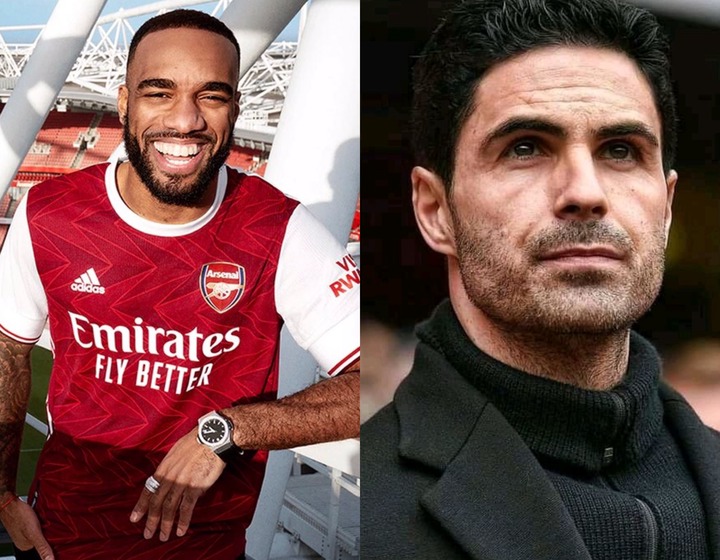