By Political-BigBoy (self media writer) | 2 days ago 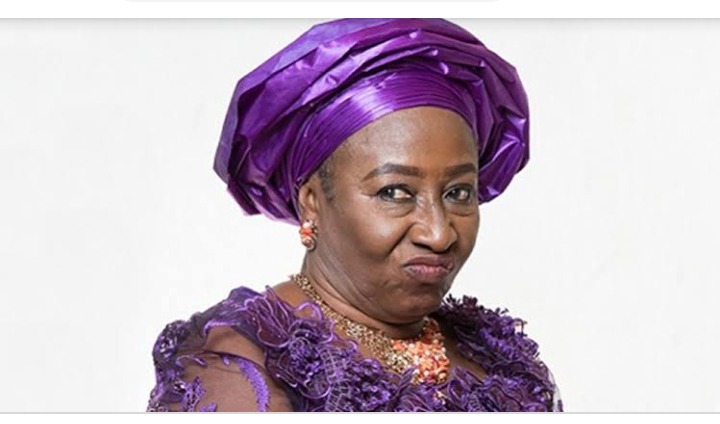 The name of the celebrity is Patience Ozokwor. This woman is currently among the biggest personality in the entertainment industry as she is popularly known for her entertaining roles in Nigerian movies. She is one of the most famous Nollywood actresses as she is considered a legend in the industry by most of her fans. 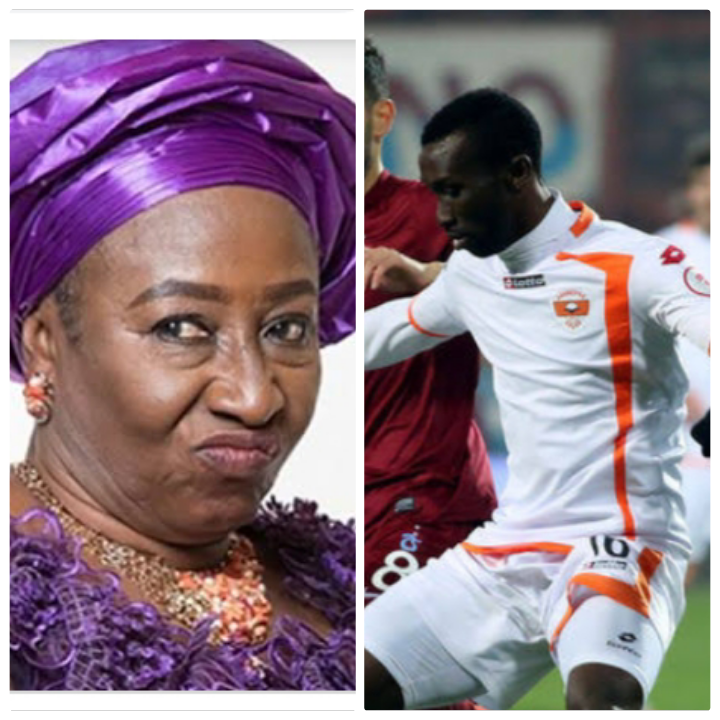 She is popularly regarded by many as Mama G due to her fantastic display on stage. The Nigeria celebrity is currently blessed with a son who is doing very well in the world of football. The son of Mama G is currently a football player and he is making his mother very proud due to his greatness in the game. 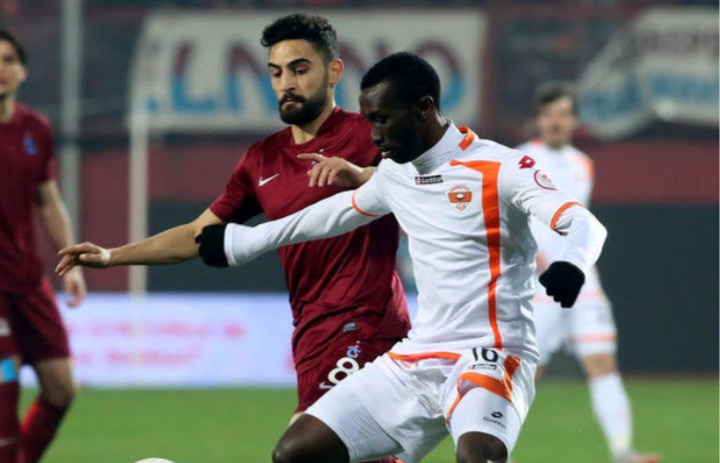 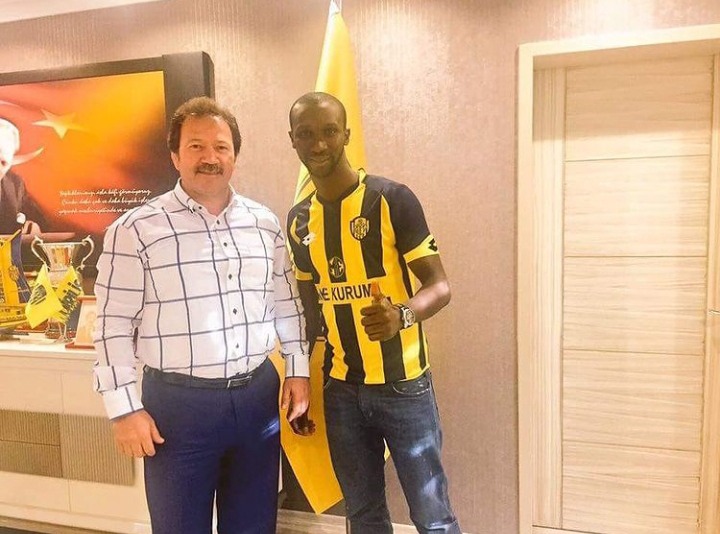 Nduka is known for his greatness as he has played for some top clubs in Europe. In 2007, the 32-years old played for French club OGC Nice as he was superb for his side. In 2016/2017, he played for a club in Switzerland called FC Wil 1900. 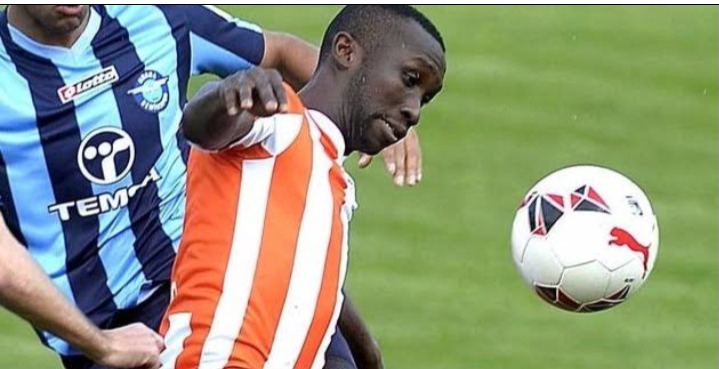 The talented player has been developing very well as he has also played for other top clubs in Turkey of which his most recent club is Turkish Super Lig side Ankaragucu.