By c.nananews (self media writer) | 7 days ago 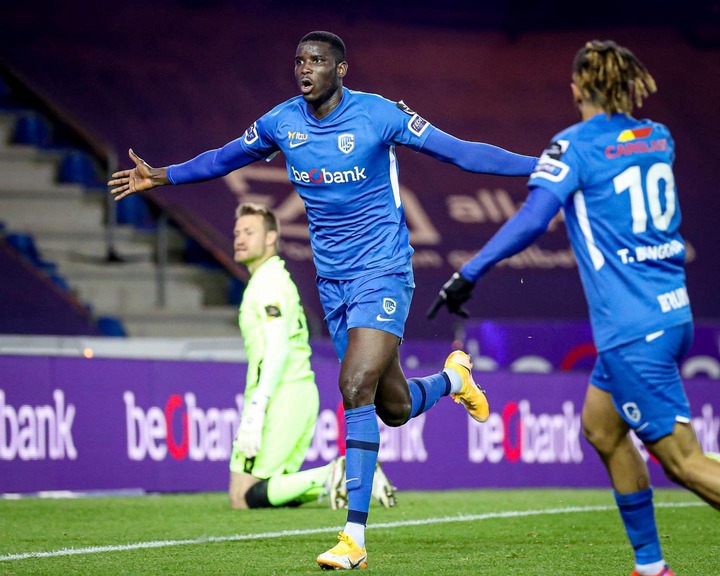 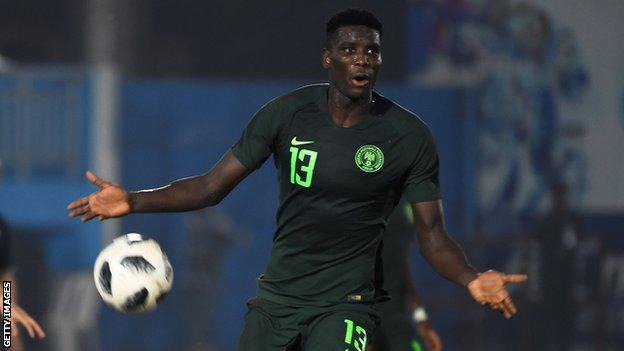 The former FC Midtjylland of Denmark star has been in superb form for John van den Brom led team since the beginning of 2021/2022 season, and he has been scoring goals for fun for the club in all the components he has played.

The Nigerian international scored the total number of 28 goals in all competitions last season, and he has already started from where he stopped, as he already netted 11 goals this season. 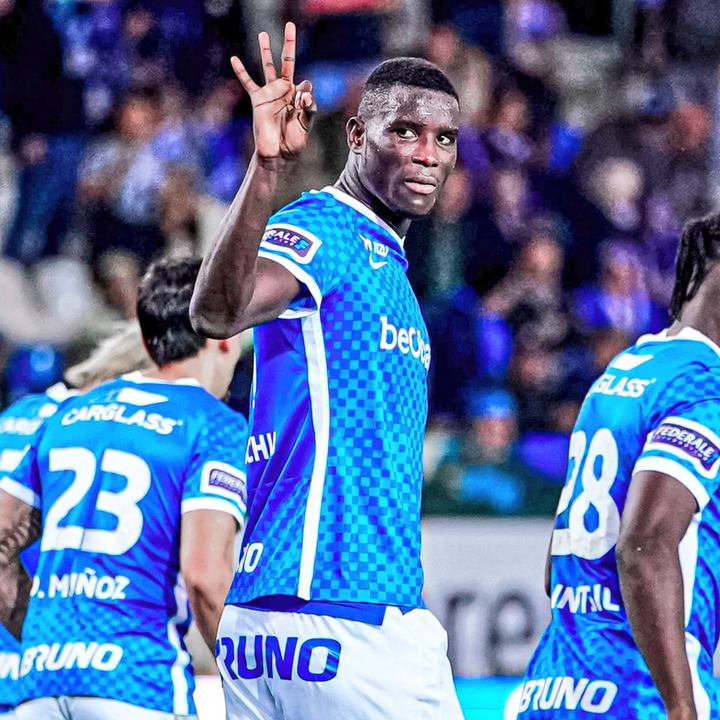 Paul Onuachu started his scoring run for KRC Genk football club against Shakhtah Donetsk football club in UEFA Champions League qualifier, he then scored a league goal each against Leuven FC and Kortrijk FC, before scoring in all the matches he played in September;

⚽ vs Rapid Wien football club in the UEFA Europa League 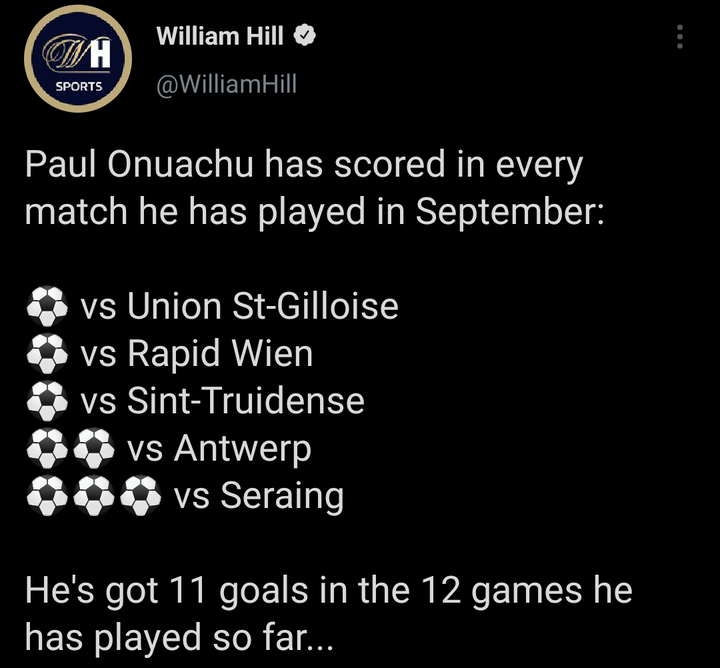 Reacting to Paul Onuachu's goal this season, UEFA posted his picture on their verified Twitter handle on Monday afternoon with the caption of; 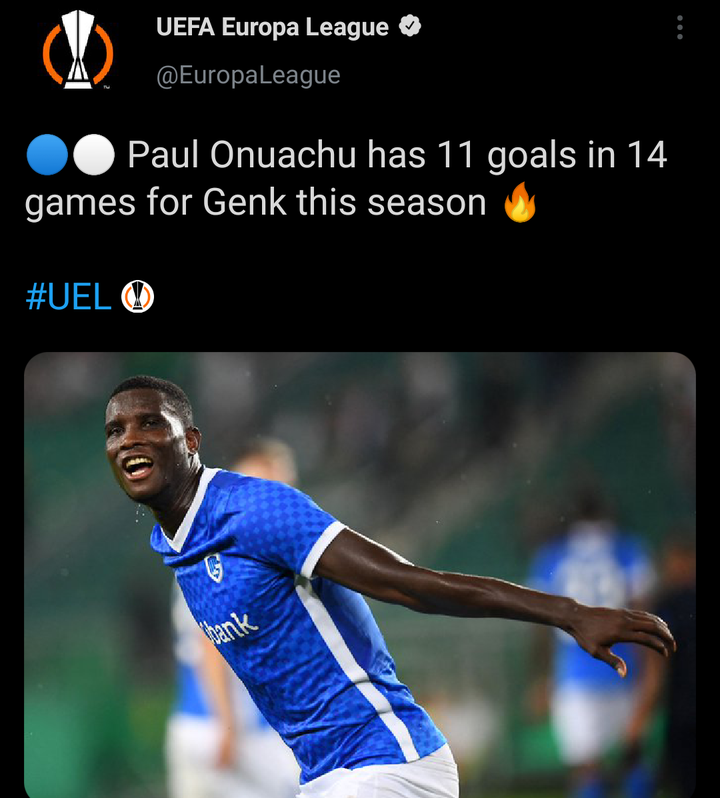 The Nigerian international will now be looking forward to continuing his impressive form when KRC Genk play their next game this weekend.