By AminullahiMuritala (self media writer) | 12 days ago

Thomas Tuchel won't have the whole of his contingent for the Blues clash when they travel to the King Power Stadium to take on Leicester City on Saturday afternoon but, the situation is better compared to how it was before the international break.

Prior to the international break, Mason Mount, Mateo Kovavic, Romelu Lukaku, Christian Pulisic and Timo Werner were all absent for some of the Blues' encounters. 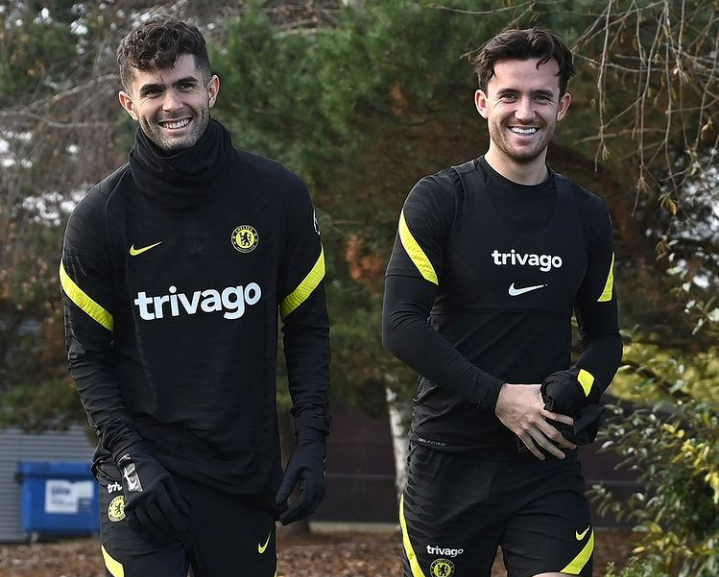 In the build up to trip to King Power Stadium, Thomas Tuchel has revealed the standings of his Squad and the Players that are likely to miss Chelsea's 12th League game of the season.

The Blues Boss confirmed that Romelu Lukaku and Mateo Kovavic are both of Squad to take on Leicester City on Saturday. Romelu Lukaku has returned to training last week but he's still training alone. He's supposed to return to team training next week. 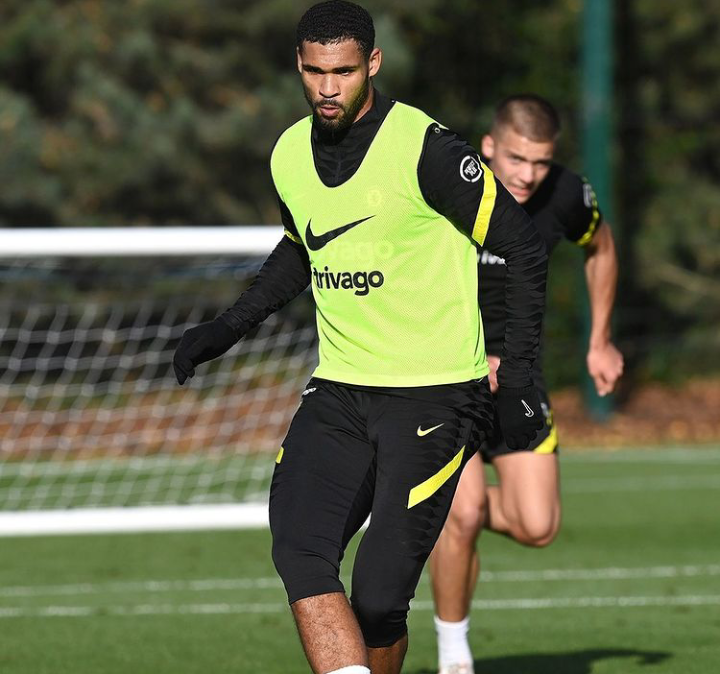 Mateo Kovavic is still a no-show for all the group trainings that Chelsea had after the international break. He's also yet to return to individual training which means that he's not closer to making any appearance in Chelsea Squad unlike Romelu Lukaku. 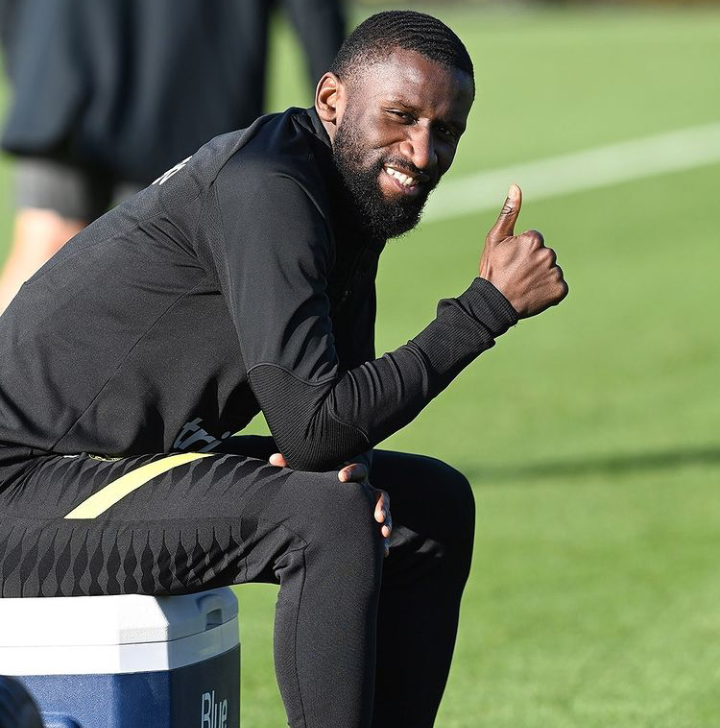 Timo Werner has returned to group training as he trained with the rest of the squad on Wednesday and Thursday but he's not likely to make the starting lineup against the Foxes on Saturday. Thiago Silva is also fit but Thomas Tuchel explained that he may not play due to the long distance he had to travelled from Brazil to the United Kingdom after the international break. A victory for Chelsea on Saturday will see the Blues solidifying their stand on the league table and extending their lead. A draw or loss for Chelsea might see Manchester City close the 3 points gap between them and the Blues.