After Everton Defeated Liverpool And Chelsea Drew, This Is How The EPL Table Now Looks

By RelationshipTalkz | self meida writer
Published 10 days ago - 1135 views

The premier league competition, returned to action today and as usual, alot of actions and drama were displayed. 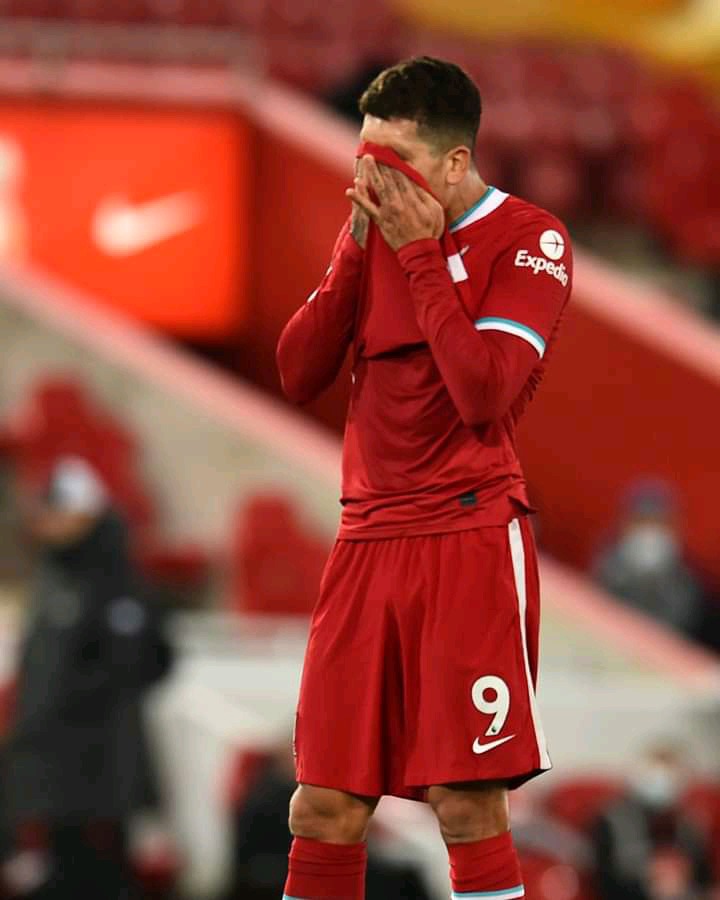 The first game that started the premier league match day 25th, was between Southampton and Chelsea. Southampton welcomed Chelsea at the Saint Mary's stadium in their fixture yesterday. 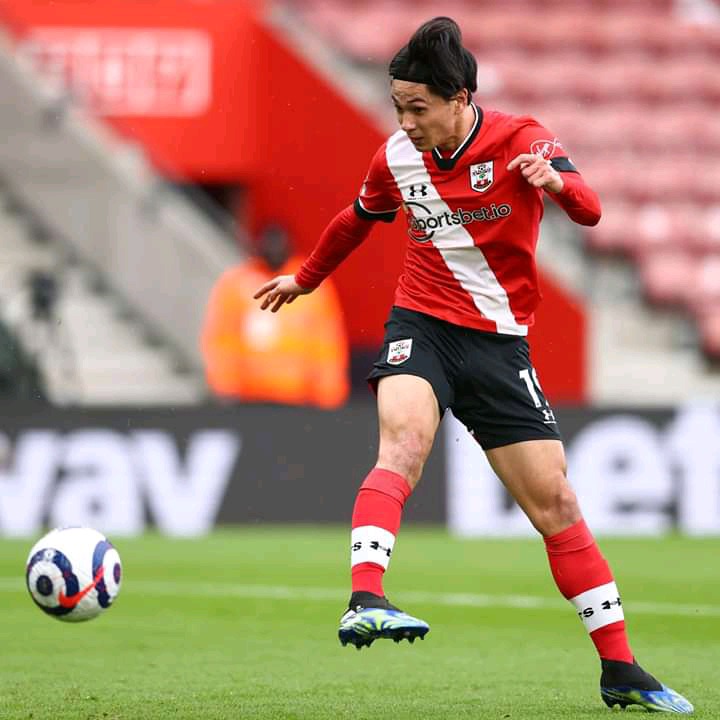 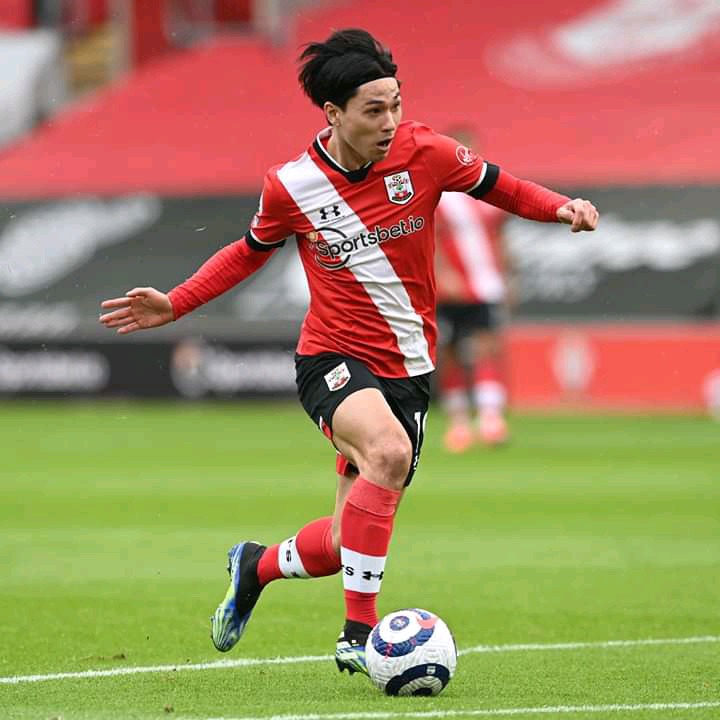 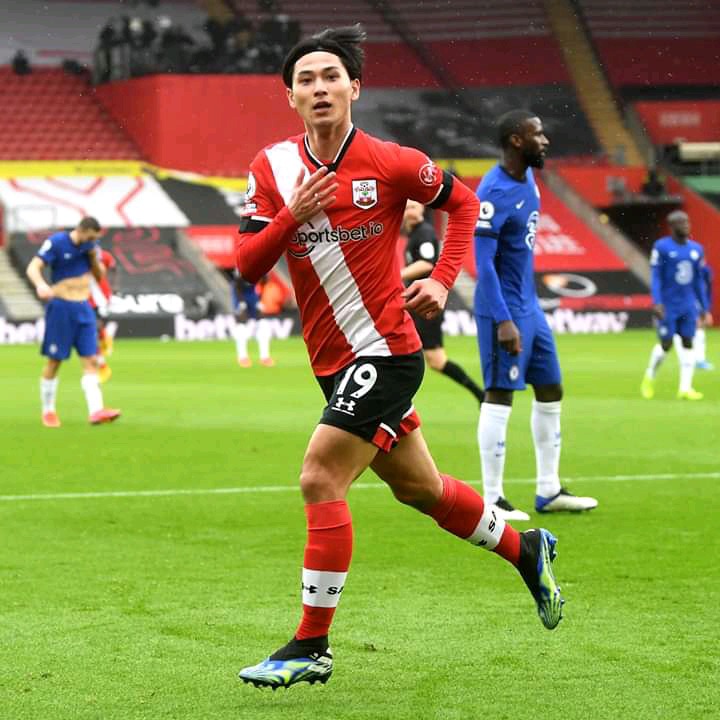 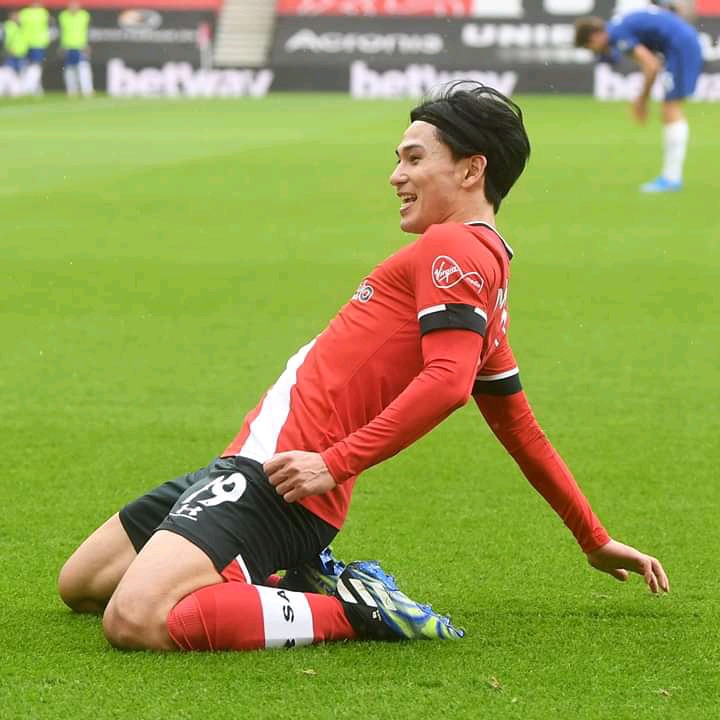 Chelsea on the other hand, returned to the second half of the game in a more organized manner as they mounted several pressures on the home team which led to their equalising goal in the 54th minutes of the game. 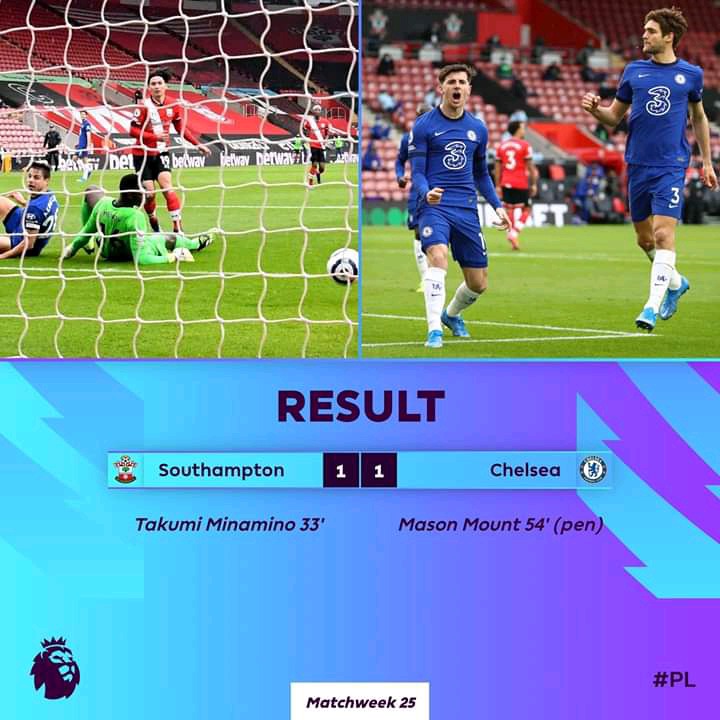 Chelsea mounted more pressures on Southampton, but they were unable to secure all 3 points as the game ended in a disappointing 1:1 draw. 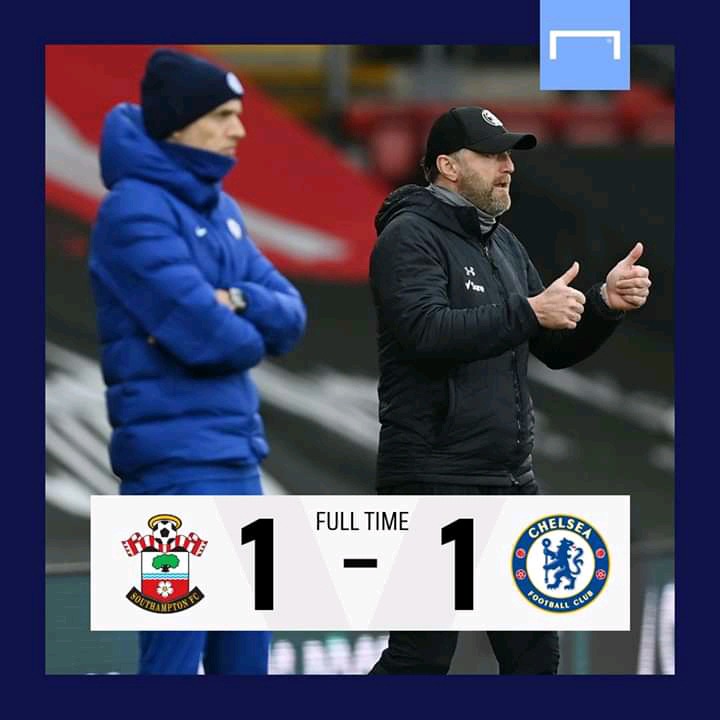 After Chelsea drew Southampton, Liverpool then welcomed Everton at the Anfied stadium in the derby match. Liverpool who has been dominating the merseyside derby in recent years, were comfortably defeated by Everton by two goals to nothing, all thanks to Richarlison and Sigurdson. 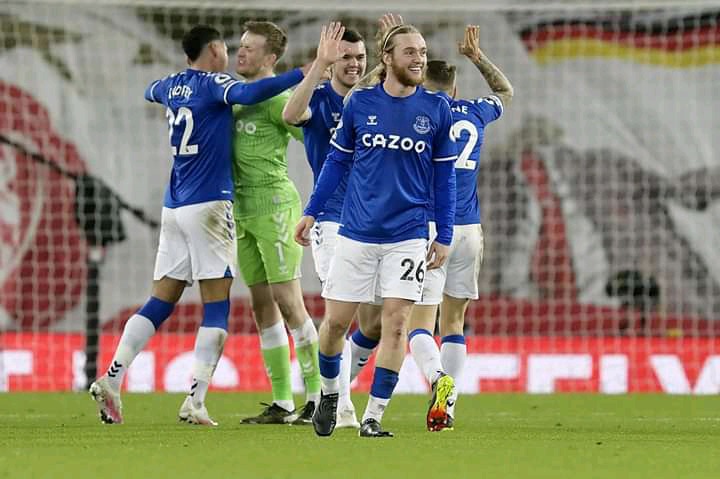 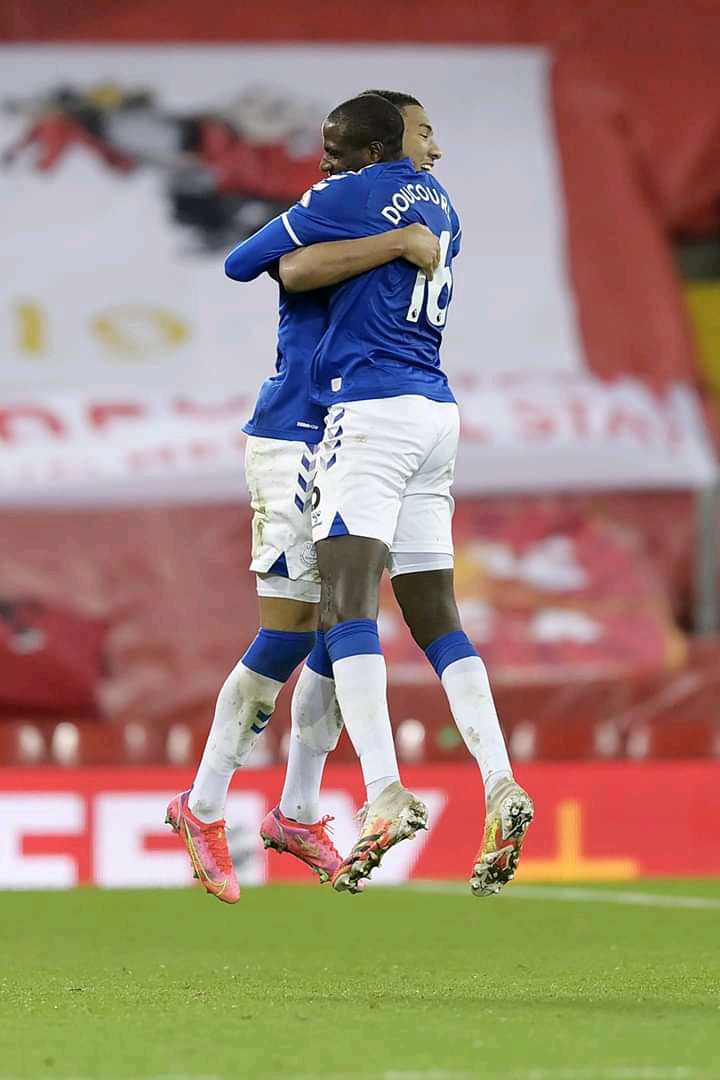 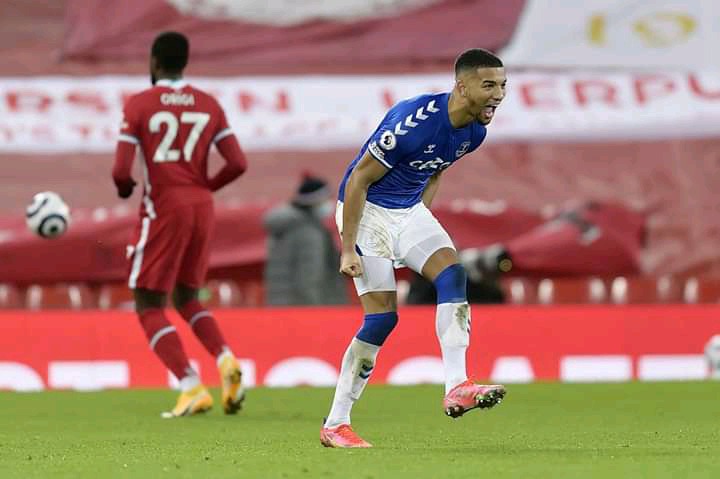 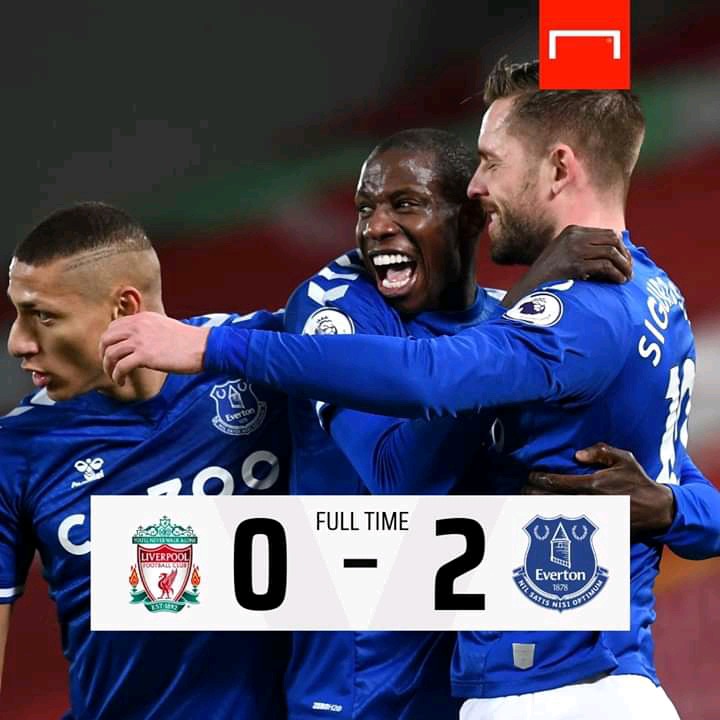 After Liverpool were defeated and Chelsea drew, below is how the premier league table now looks like. 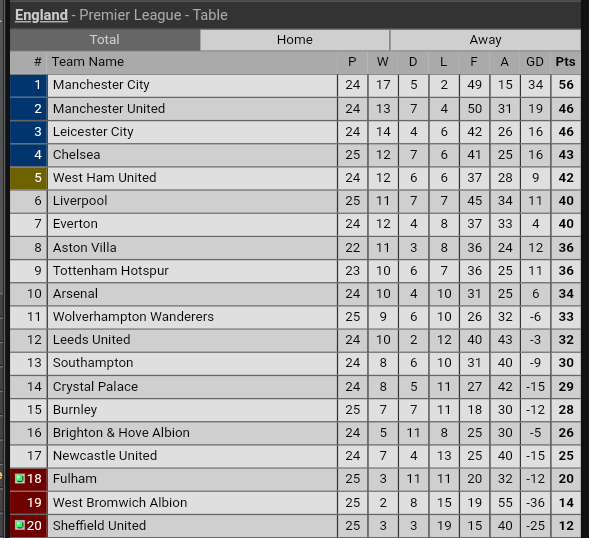 What do you have to say about this, do you think Liverpool will still qualify for Champions League competition next season? Kindly share your opinion in the comments section below.

ankara styles for children difference between lime and lemon liverpool barcelona head to head samsung galaxy j3 when is nigeria match
Opera News is a free to use platform and the views and opinions expressed herein are solely those of the author and do not represent, reflect or express the views of Opera News. Any/all written content and images displayed are provided by the blogger/author, appear herein as submitted by the blogger/author and are unedited by Opera News. Opera News does not consent to nor does it condone the posting of any content that violates the rights (including the copyrights) of any third party, nor content that may malign, inter alia, any religion, ethnic group, organization, gender, company, or individual. Opera News furthermore does not condone the use of our platform for the purposes encouraging/endorsing hate speech, violation of human rights and/or utterances of a defamatory nature. If the content contained herein violates any of your rights, including those of copyright, and/or violates any the above mentioned factors, you are requested to immediately notify us using via the following email address operanews-external(at)opera.com and/or report the article using the available reporting functionality built into our Platform