Police kill member of gang that robbed bank in Delta

Some armed robbers on Tuesday reportedly killed three persons when they attacked a bank in the Issele-Uku, Aniocha North Local Governments Area of Delta State. 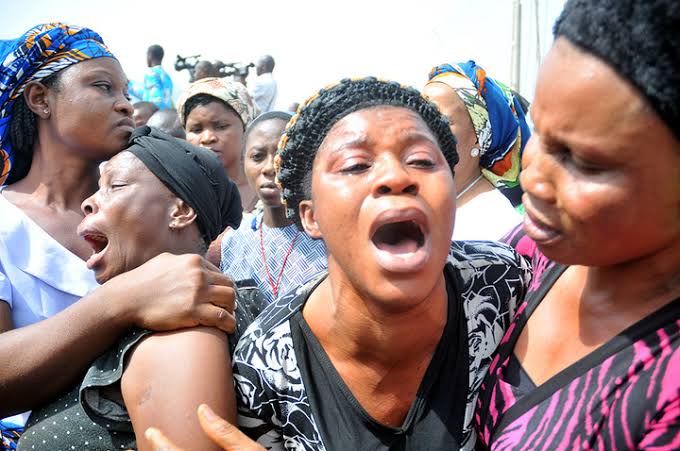 The robbers was said to have stationed their gang members at strategic positions in the town while some of them robbed the bank unhindered.

However, while none of the criminal gang have yet been arrested, information gathered revealed that lucky ran out of one of the robbers as he was unable to flee alongside his other gang members. 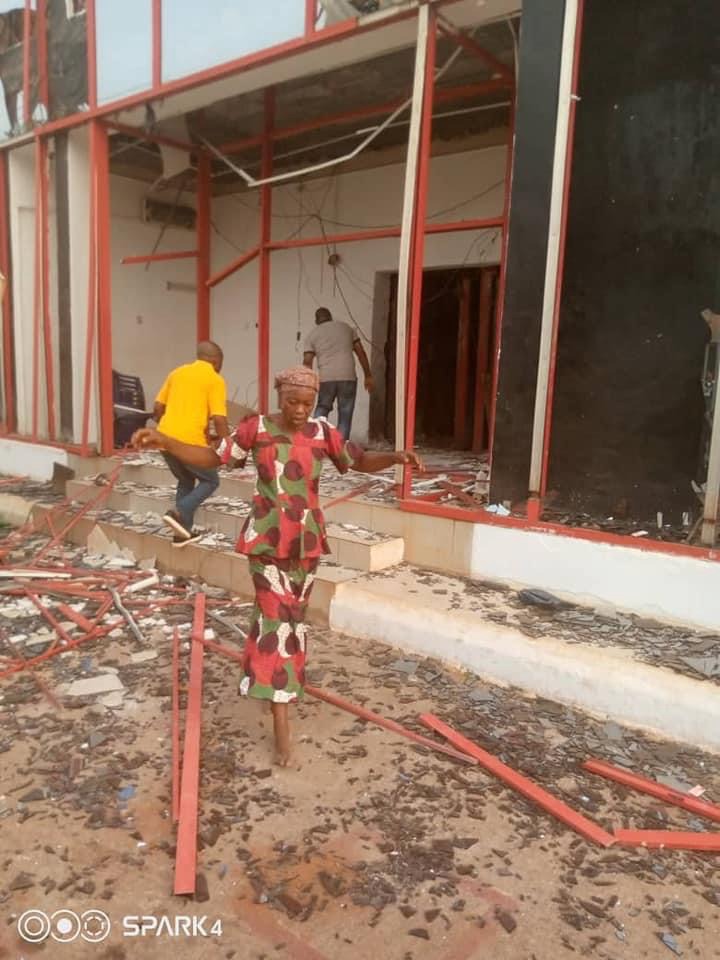 According to the Delta State Police Command, one of the Issele-uku bank robbers killed during a gun duel after their operation at the new generation bank in Aniocha-North Local Government Area of the State, and his remains has been recovered at the vicinity of the crime scene.

Ari Muhammed, the State Police Commissioner however denied that security operatives fled for safety from the Police Station near the robbery incident, and further made shocking revealation that there are indications of an internal informant from the bank to have enabled the successful operation of the robbers. 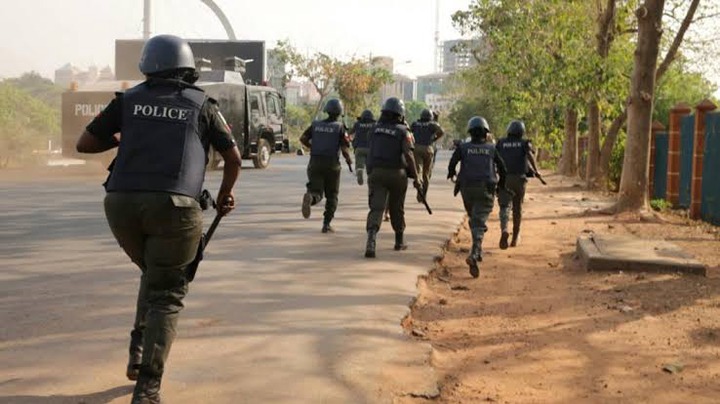 It was gathered that among those who lost their lives during the robbery incident, were a Police Inspector, a local vigilante officer and a passerby. 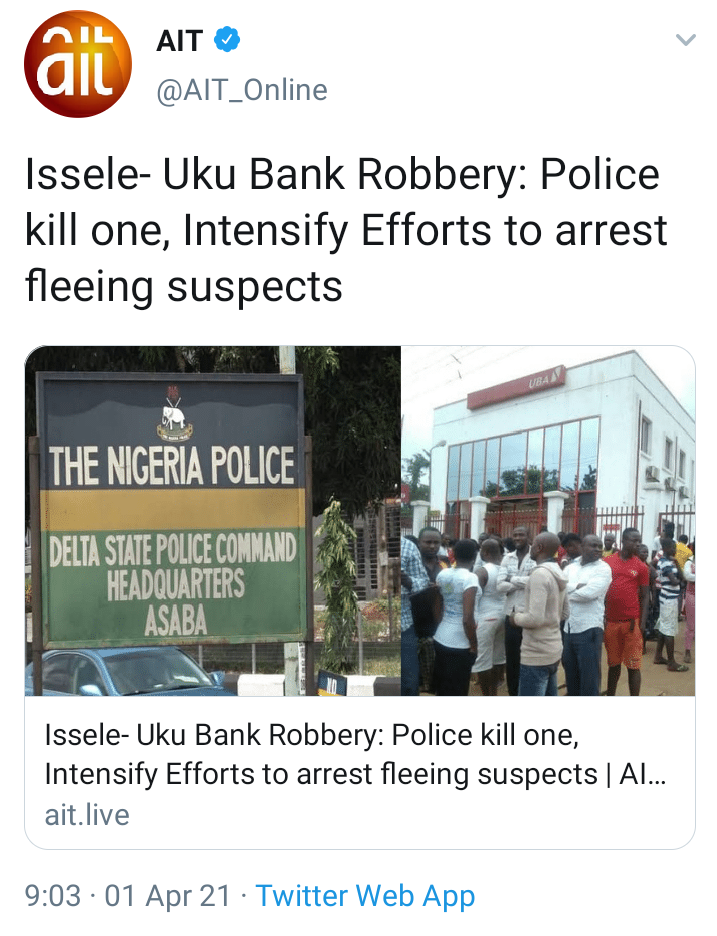 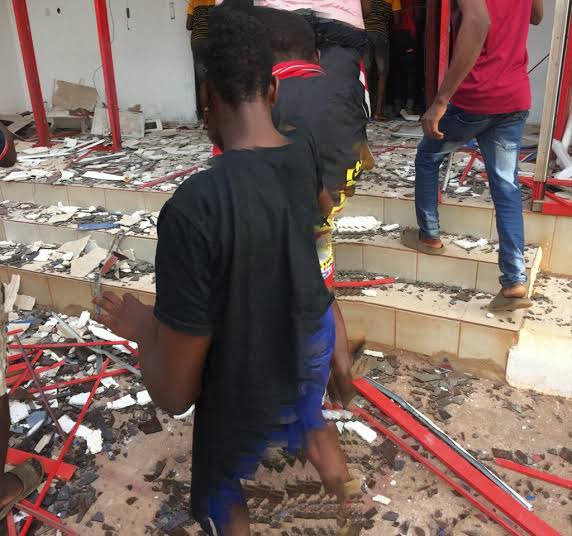 The commissioner reaffirmed that efforts are ongoing to nab other fleeing armed robbers.

To this end, many Nigerians have continued to express divergent opinions on the sad incident, saying Police should be more equipped to face such dare devil robbers. 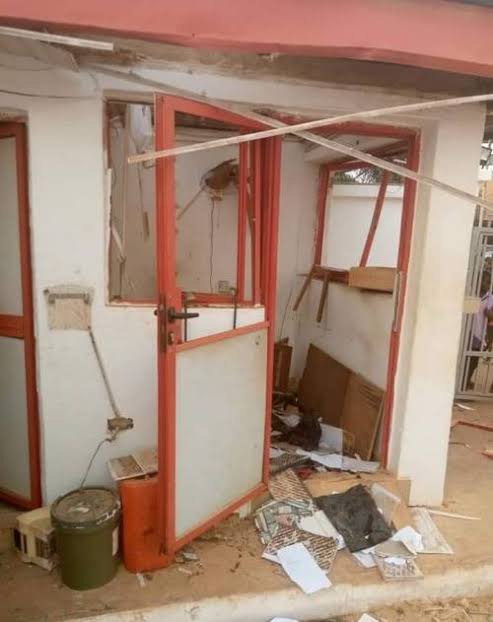 But in your thoughts, do you think there could be informant in the bank as being insinuated by the Police ?