By Lukmanz | self meida writer
Published 3 days ago - 1258 views

Liverpool FC hosted Everton in a mersey side derby and the match ended in a record breaking feat, as Everton won 2 nil at the Anfield after many years. A First half strike from Richarlison and a second half penalty kick courtesy of Calvert Lewin being brought down in the box before the spot kick was converted. 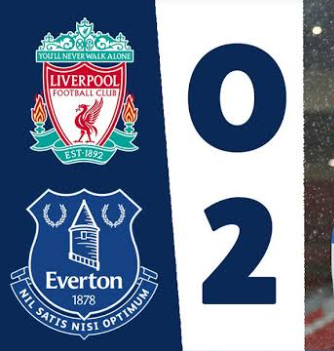 Liverpool plays well but they were unable to convert chances which were even hard to come by due to Everton FC compacted defense line and Pickford was active throughout the match as the Everton goal keeper was able to keep Liverpool FC's forward and midfielders away from scoring. 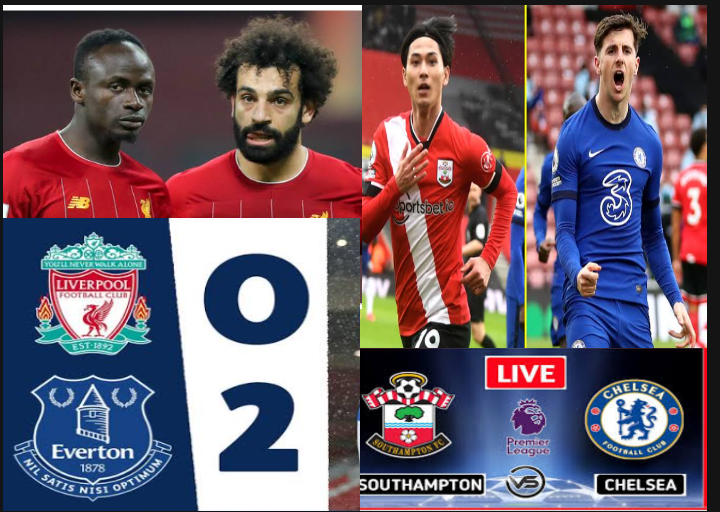 Chelsea on the other hand drew 1:1 away to Southampton FC in the premier league clash previously in the afternoon, and it was Mason Mount that came to the rescue of the blues after he converted a penalty kick. Liverpool FC player loaned to Southampton was the one that scored arguably the only clear chance Southampton had against Chelsea after he was able to beat an offside trap. 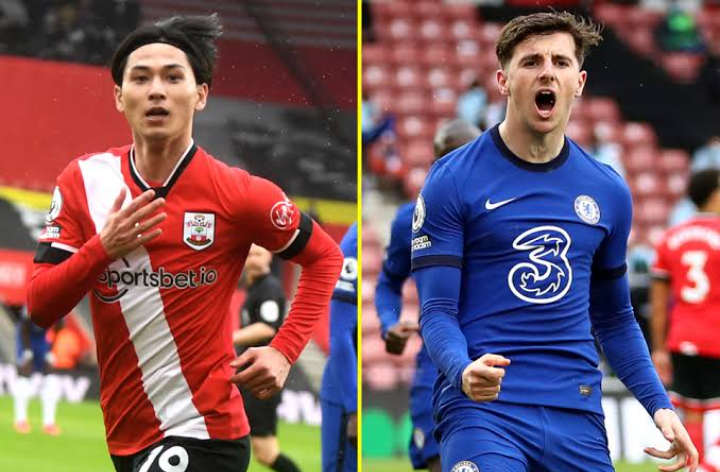 The premier league looked funny, as Liverpool is still in the 6th spot with 40 points, just above Everton FC that also have 40 points but are behind their city rivals with goals. 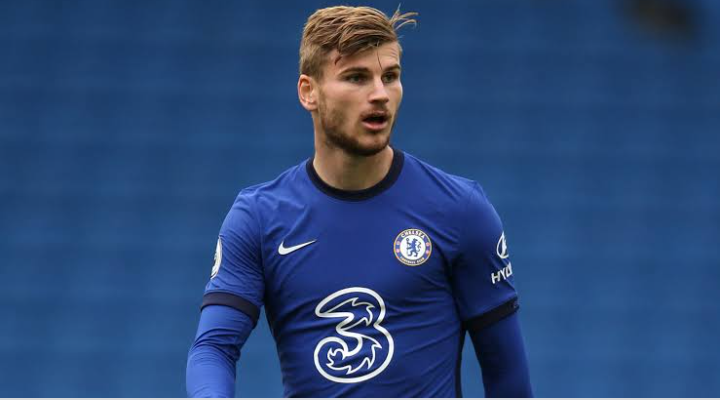 Chelsea on the other hand is still in the 4th position, at least until after the faith of West Ham is known when they gave Tottenham Hotspur.

See the new EPL table which Manchester City still tops with 10 points below: 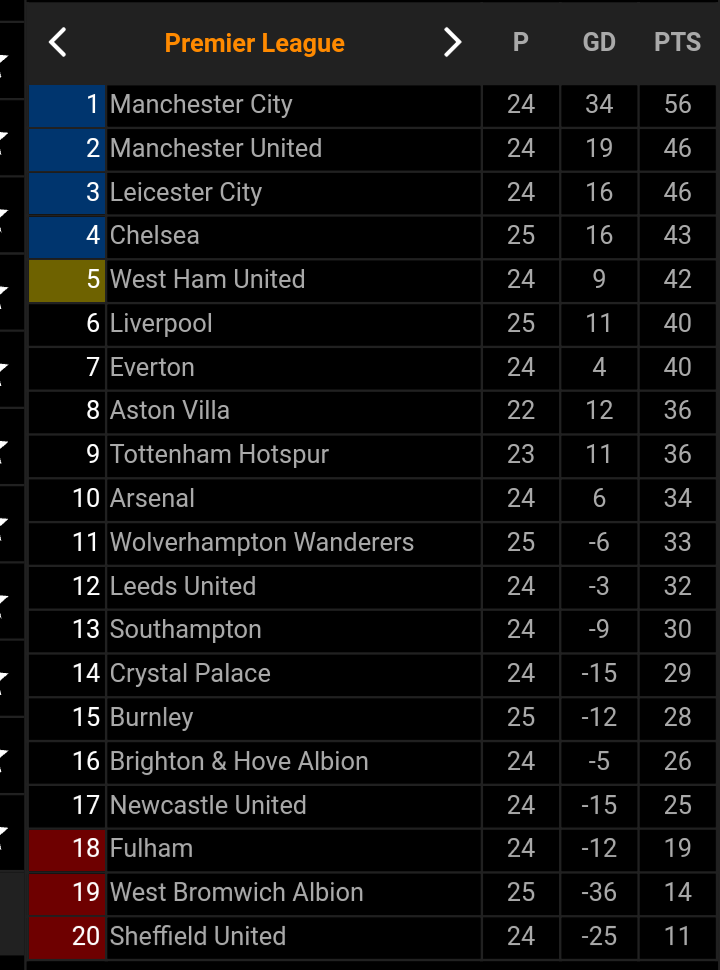 chelsea vs slavia prague health benefits of ewedu jamb result 2018 uniben admission which nollywood actor died this week
Opera News is a free to use platform and the views and opinions expressed herein are solely those of the author and do not represent, reflect or express the views of Opera News. Any/all written content and images displayed are provided by the blogger/author, appear herein as submitted by the blogger/author and are unedited by Opera News. Opera News does not consent to nor does it condone the posting of any content that violates the rights (including the copyrights) of any third party, nor content that may malign, inter alia, any religion, ethnic group, organization, gender, company, or individual. Opera News furthermore does not condone the use of our platform for the purposes encouraging/endorsing hate speech, violation of human rights and/or utterances of a defamatory nature. If the content contained herein violates any of your rights, including those of copyright, and/or violates any the above mentioned factors, you are requested to immediately notify us using via the following email address operanews-external(at)opera.com and/or report the article using the available reporting functionality built into our Platform