By greatchaka (self media writer) | 1 month ago

Popular Nigerian blogger, Linda Ikeji, is right to change her son's surname to her own father's name, according to the traditions of the Igbo people. 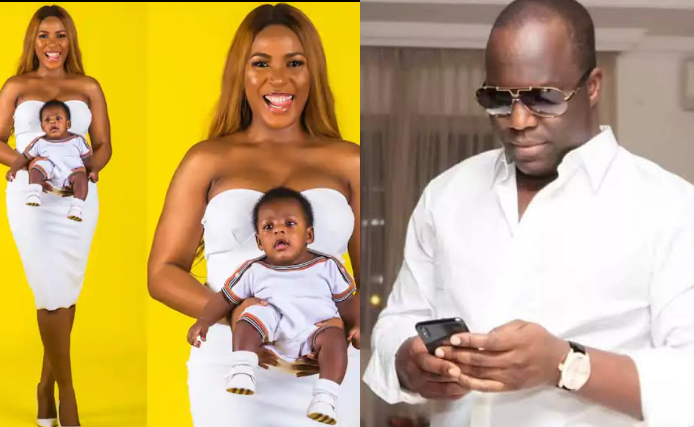 The blogger has recently come under heavy criticisms after it was made known that she changed her son's surname to her own father's name.

Linda Ikeji who had a son for a businessman and oil mogul known as Sholaye Jeremi removed her son's father's name and replaced it with her own father's name.

There are some reasons why it may have been right for Linda Ikeji to change her son's surname to her surname. 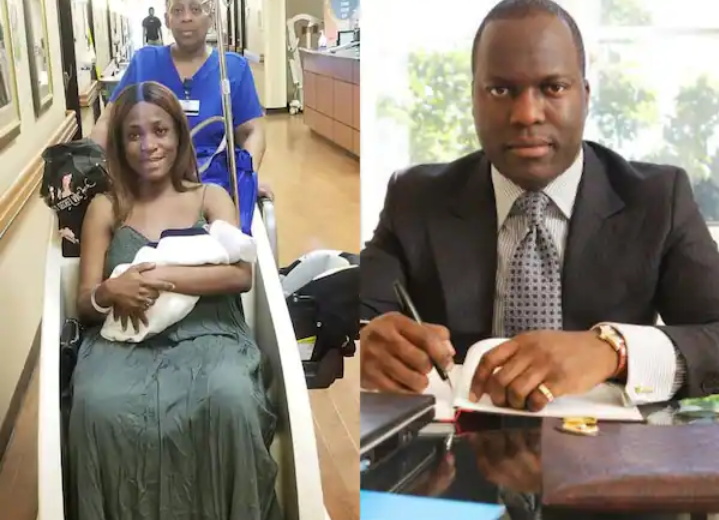 Linda Ikeji has the right to make her son bear her father's name owing to the fact that she has an Igbo origin.

According to the Igbo culture, where a woman has a child for a man who has not paid her bride price, that child would bear the woman's father's name.

For a man to be a legitimate father, according to an Igbo language teacher, such a man must do certain things like, pay the bride price of the woman and shudder his responsibilities. 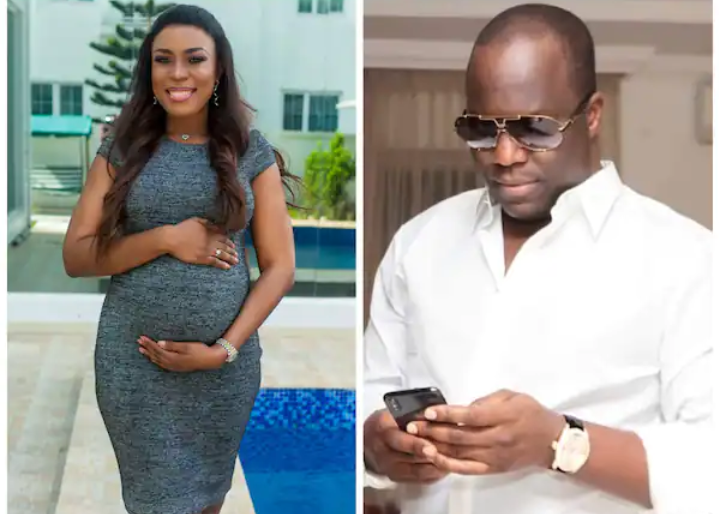 Accordingly, mere fathering a child biologically without doing the necessary traditional rites does not make a man a father in Igbo land. 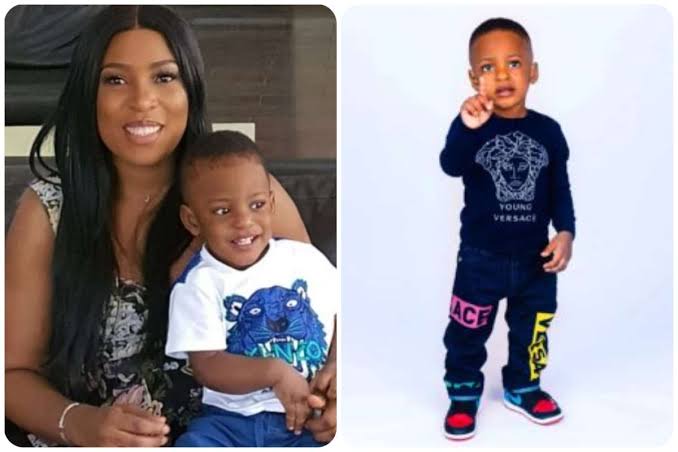 In Linda Ikeji's case, the blogger did what is right being an Igbo woman, by changing her son's surname to her father's name.

This is because she was not formally married to Sholaye Jeremi, who is her son's father, and as such, her son does not need to bear Sholaye's surname.