The Worst Performers In The EPL This Weekend

Gameweek 5 of the 2021/22 English Premier League season did not fail to deliver as there were loads of goals and entertaining results to enjoy. Liverpool brush aside Crystal Palace by 3 goals to nil, Arsenal recorded their second win of the season with a narrow victory over Burnley, Manchester United enjoyed a dramatic winner against West Ham United, while Chelsea dominated Spurs in the London derby by 3 goals to nil.

Thomas Tuchel's side now sit at the top of the EPL standings level on 13 points with Liverpool and Manchester United, while Brighton are right behind in 4th place and champions Manchester City in 5th position. 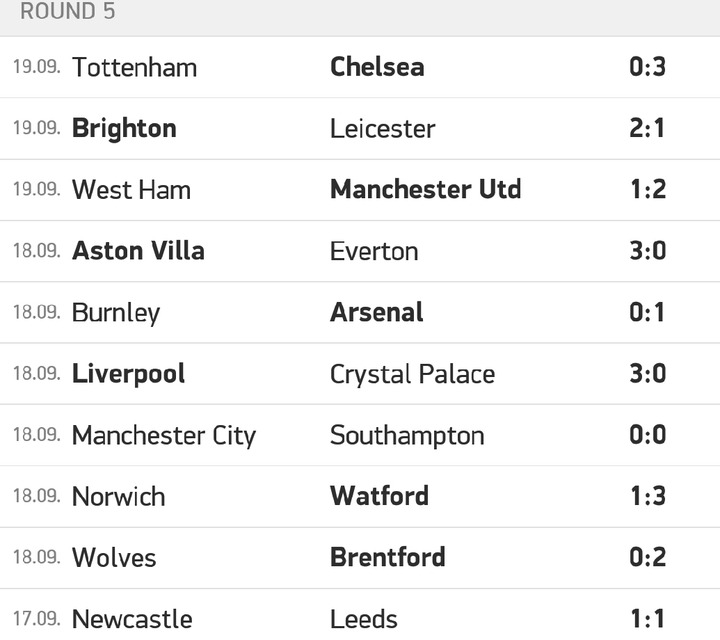 There were some great individual performances from several players but some players also played below their expectations.

Let us now fit some of the worst performing players from the weekend into a starting lineup. 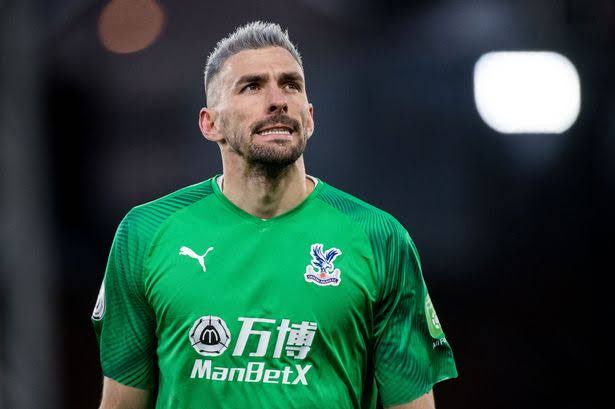 Crystal Palace conceded 3 goals against Liverpool at Anfield and the keeper did not do anything to help his team. All the goals came from corner kicks which the keeper should have come out to claim or at least organized his defence to clear the ball but he failed and it led to 3 scrupulous goals for the home team. 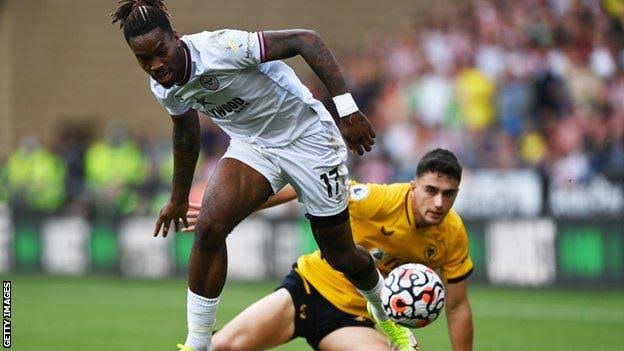 Max Kilman couldn't help his team to a clean sheet against Brentford and even made a huge blunder that gifted the new comers the 3 points at the Molineux stadium. Meanwhile, Marc Guehi was a part of the Crystal Palace back line that chipped in 3 goals against Liverpool. 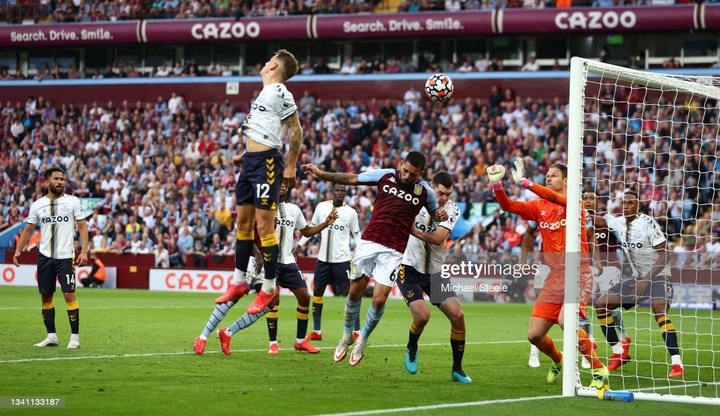 Digne was one of the culprits in Everton's humiliating defeat at the hands of Aston Villa. The former Barcelona left back scored an own goal to end his team's chances of getting a result on the day. 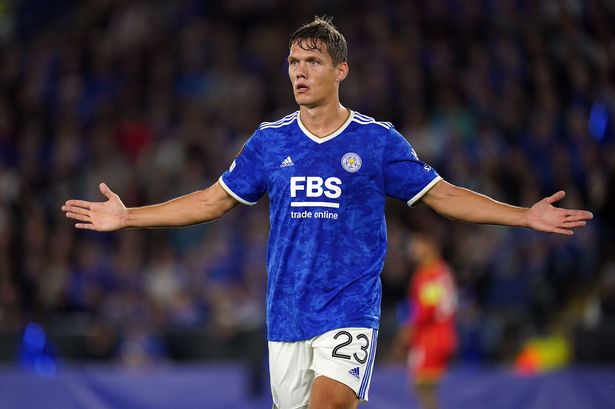 Verstergaard was all over the place for Leicester in their narrow loss to Brighton at the Amex stadium. His lack of organization at the back handed the 3 points to the home team. 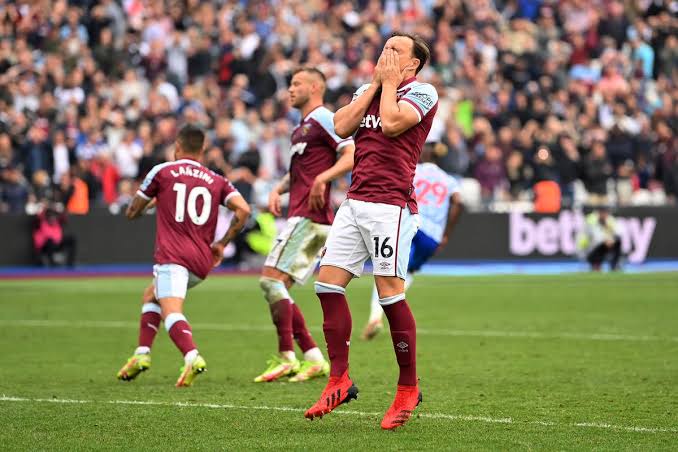 Mark Noble was arguably the worst performing player at the weekend. He was not a part of the starting lineup against Manchester United but was brought into the game in the last minute to convert a penalty but he missed. He had 1 touch, 1 shot and 1 penalty saved in a terrible cameo from the bench. 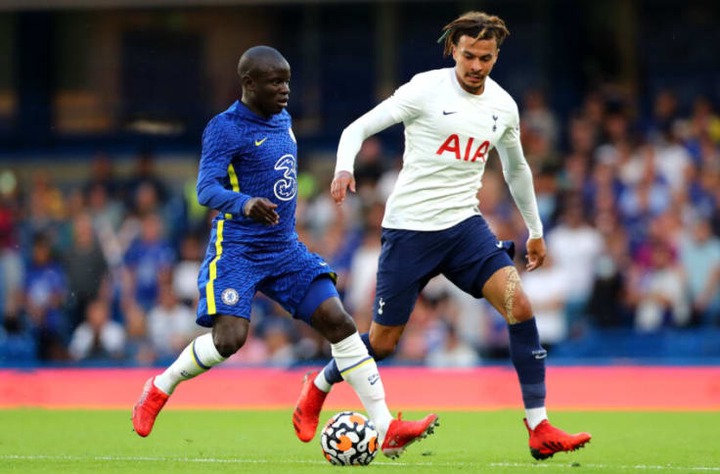 Meanwhile, Dele Alli was anonymous for Tottenham as they lost to Chelsea while Jack Grealish could not impact the game as his side were held by a resilient Southampton team. 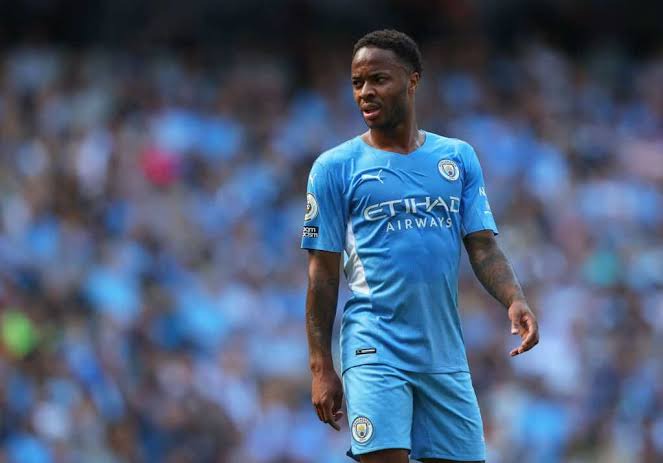 Sterling was terrible for Pep Guardiola's side as he failed to make any real impact in the goalless draw with Southampton and even killed his team's attack on several occasions. The champions could have had a goal in the last seconds of the match but it was disallowed by VAR after he interrupted Foden's strike from an offside position. 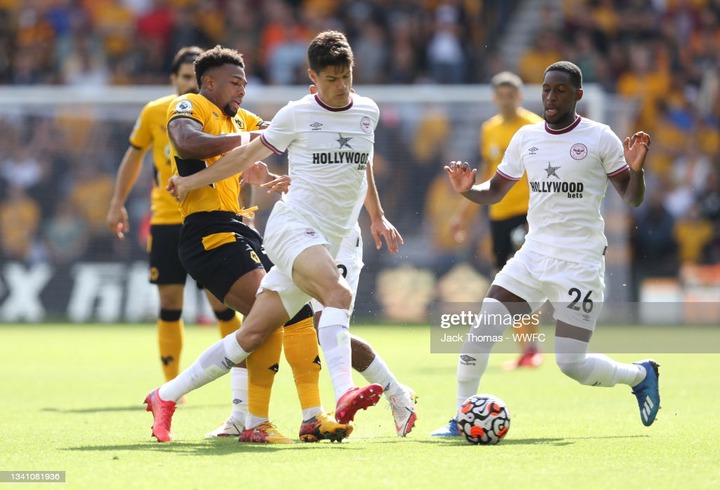 Adama Traore also put in a bad shift at the weekend. The Spanish winger was halted effectively by the Brentford defenders and he couldn't do more than his inaccurate crosses into the box.

Harry Kane was no where to be found in his teams 3-0 loss to Chelsea. He kept drifting into midfield but failed to create any chances or even carve out a chance for himself. 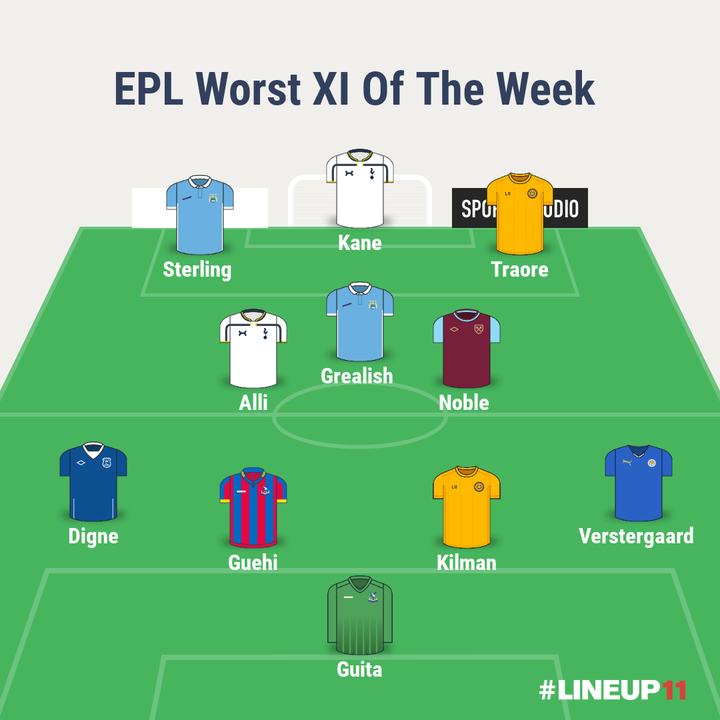