By Acunamatata (self media writer) | 17 days ago

As the English Premier League resumes this weekend for MatchDay12 fixtures, Chelsea Football Club continued to dominate the league with a sound victory away to Leicester City. 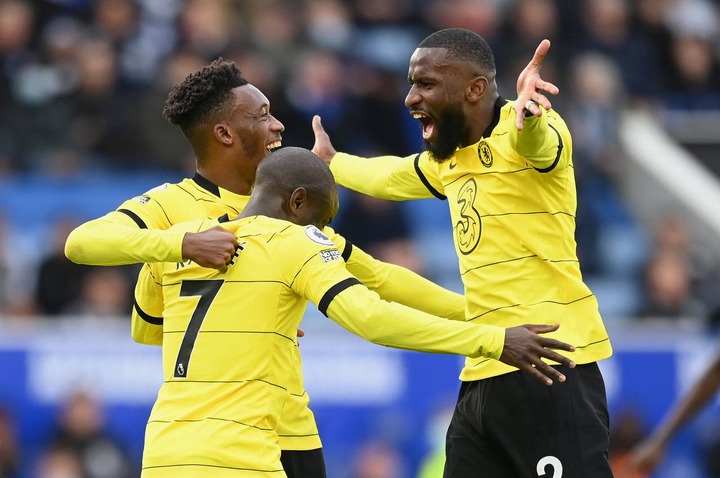 The Blues consolidated their supremacy in the Premier League as they walloped their hosts Leicester City 3-0.

It should be recalled that the Blues recorded a draw in their last match before the International break. 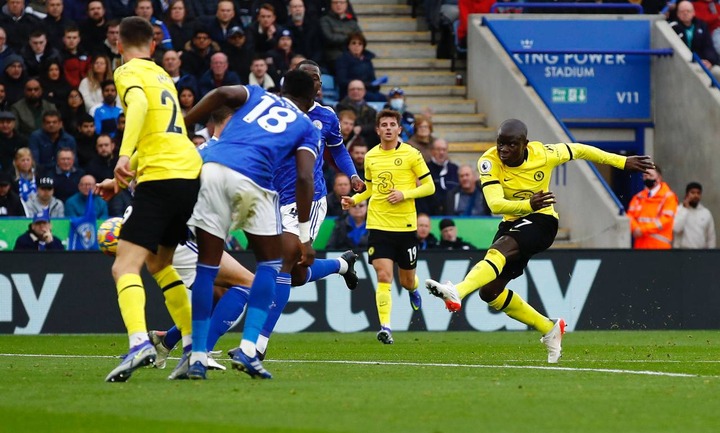 It was Rudiger who open scoring in the 14th minute of the encounter before Kante made it 2-0 in the 28th minute with an assist from James. Pulisic completed the massacre of Leicester City in the 71st minute of the game to make it 3-0 for the Blues. 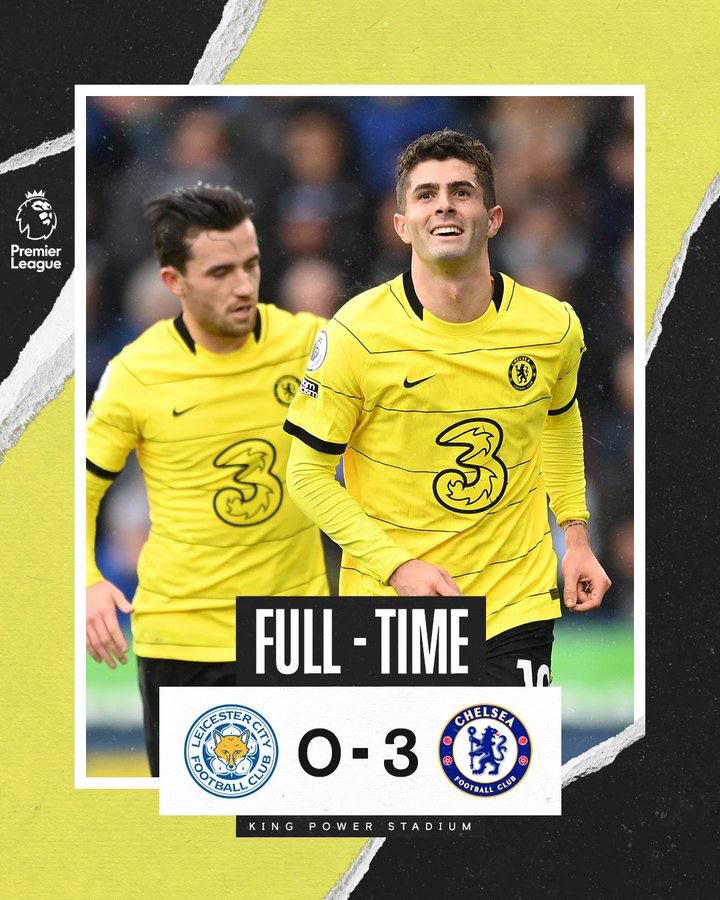 In this write-up, we shall be taking a look at three outstanding players for Chelsea in the demolition of Leicester in front of their fans at home.

To say the fact, all of the Thomas Tuchel tutored men performed very well but we cannot but pick the most outstanding players among the lot. 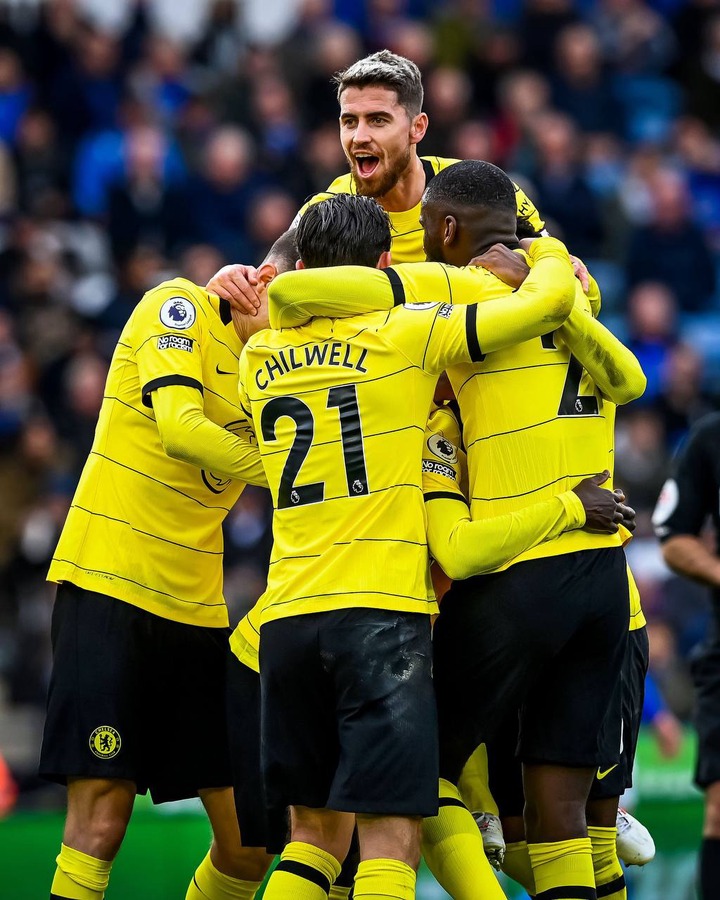 The most outstanding three players in the game are listed below:

The ever-reliable Kante did not disappoint his fans after a long time off because of injury. He pulled in the second goal after a brilliant run into the defense line of Leicester. Kante's performance is the added value that propels Chelsea's victory in the game. 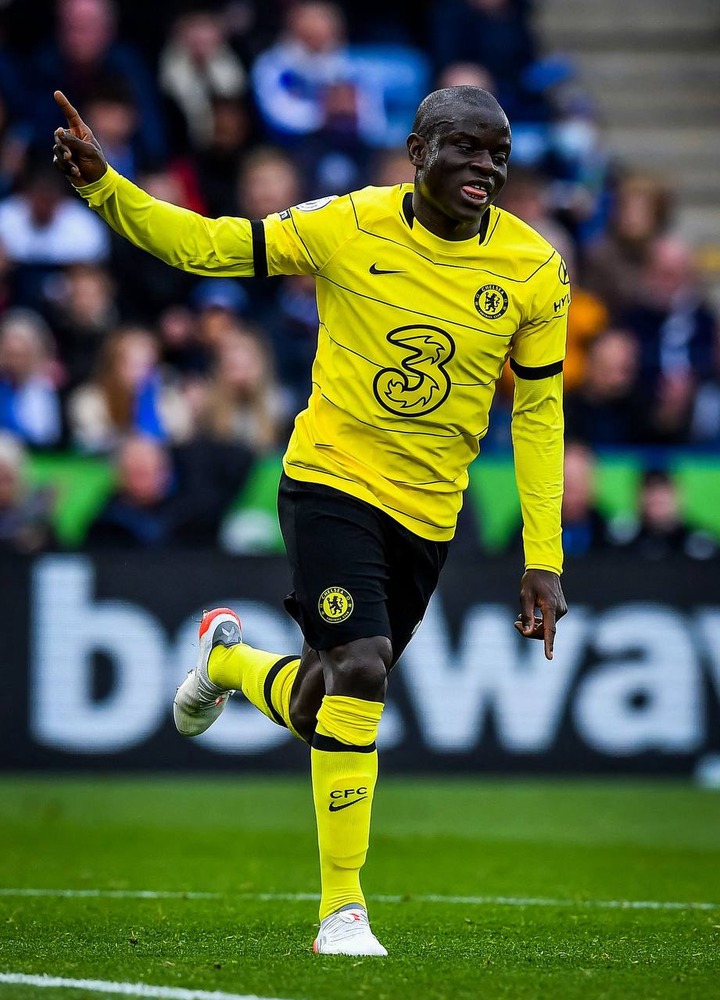 The super-sub kept doing the needful whenever he is introduced into the game. He scores the second goal within 9 minutes of tasting action against Leicester City. 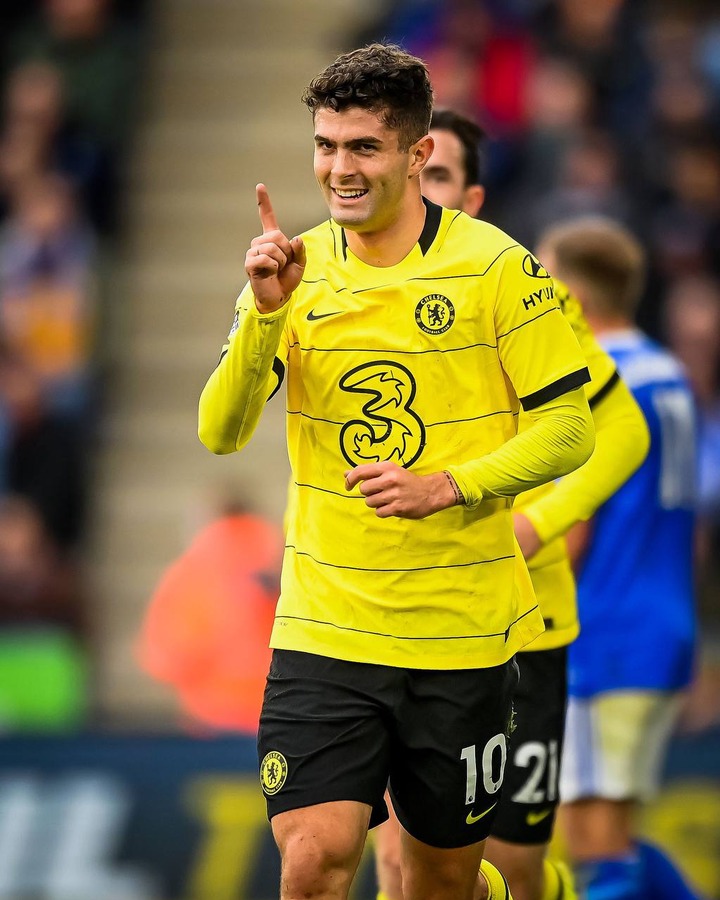 The thirty-seven-year-old put up a brilliant performance throughout the game. He deserves to be the man of the match.

Silva is probably the oldest player at Stamford Bridge but his energy and work rate keeps increasing by the days. 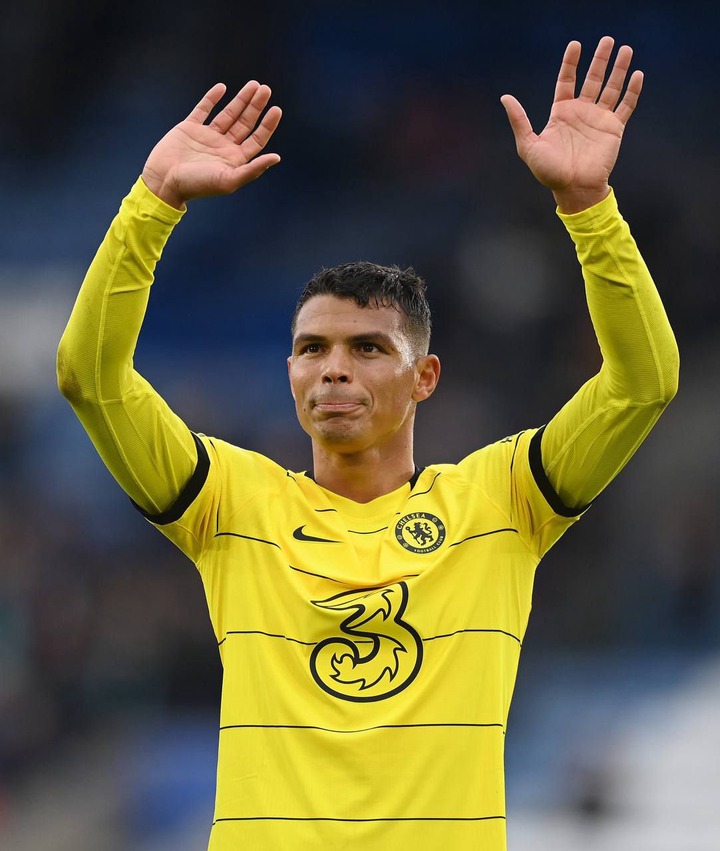 With the brilliant performance today, Chelsea still retains the lead on the English Premier League at the end of MatchDay12.