Following today's English premier league fixture at St Mary's Stadium, a lot of Chelsea fans came out to share their views based on players performance. Fans were obviously not happy with the performance of their players in today's match. 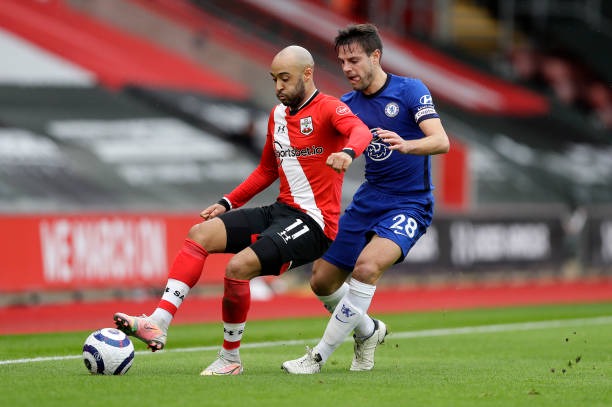 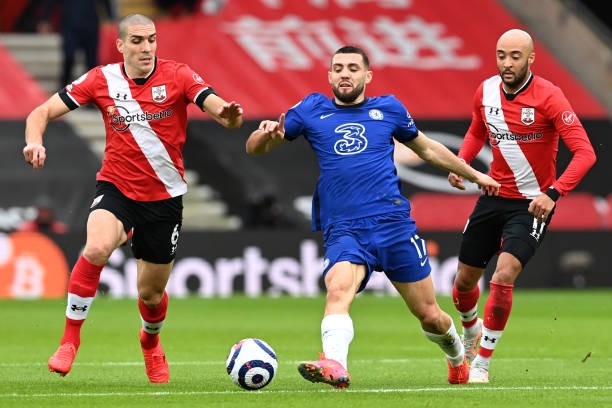 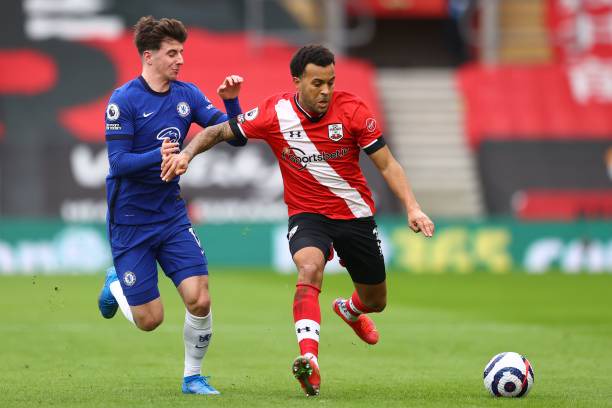 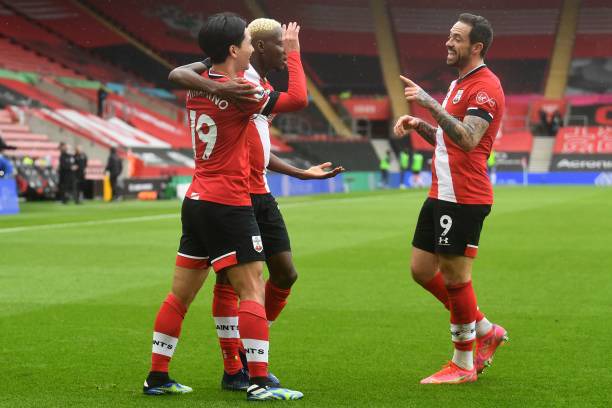 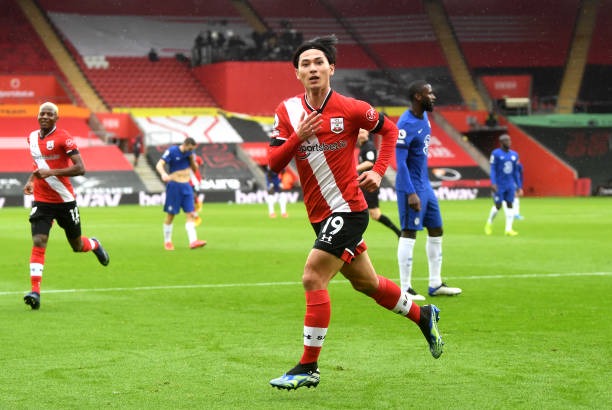 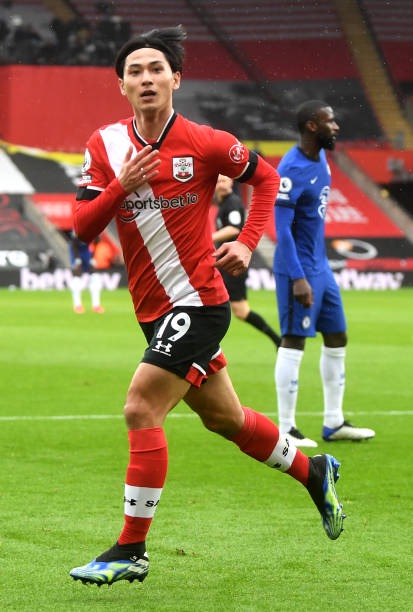 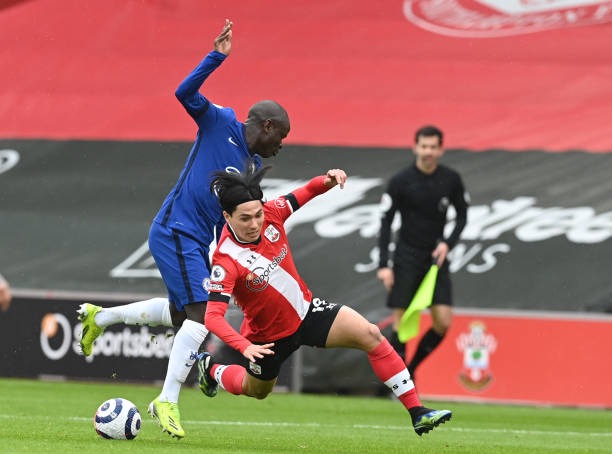 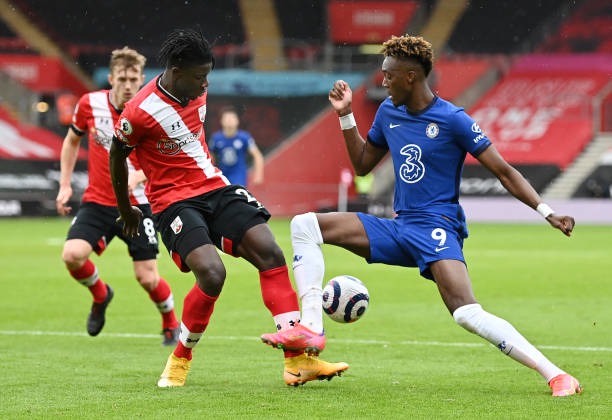 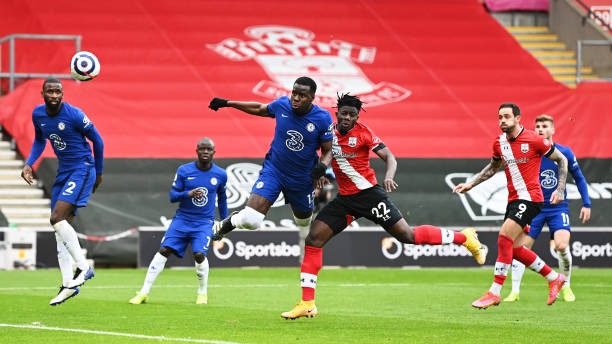 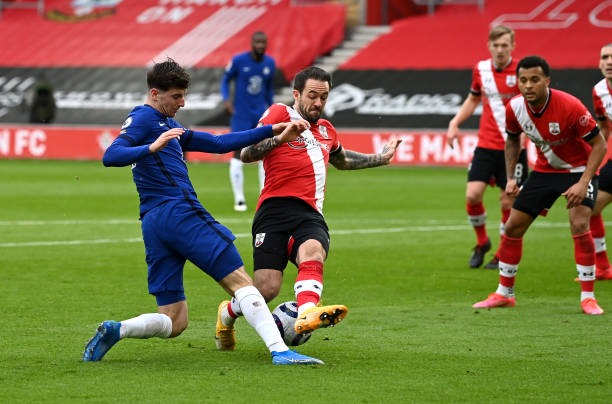 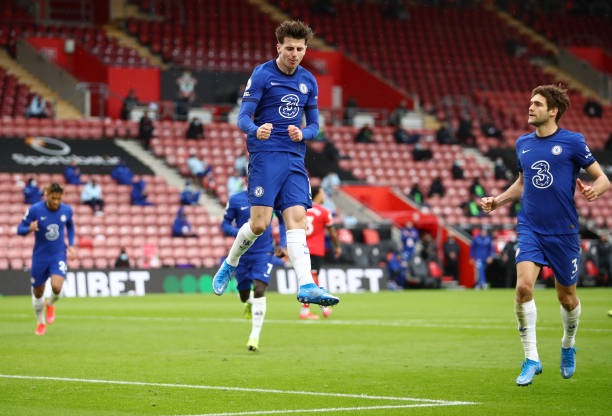 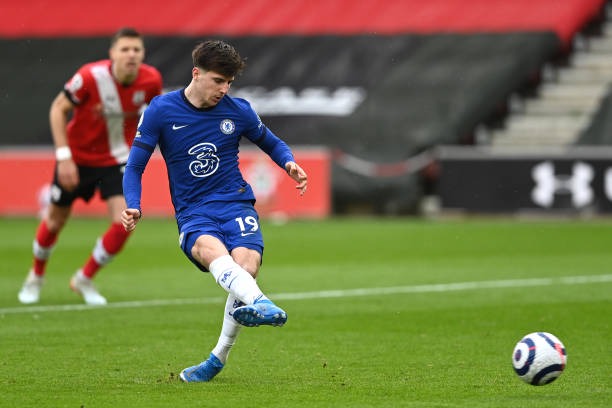 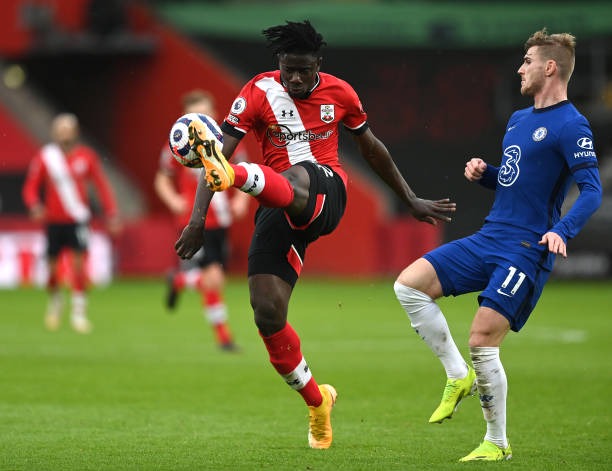 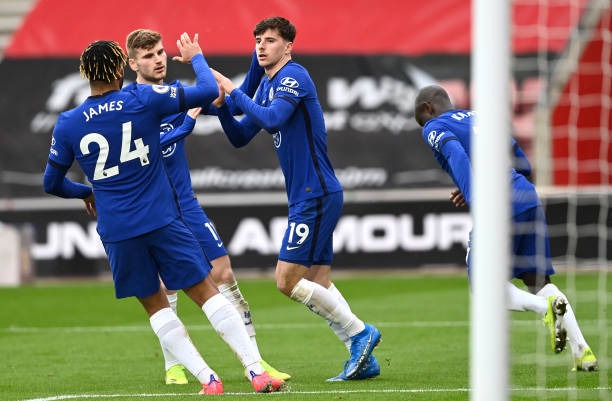 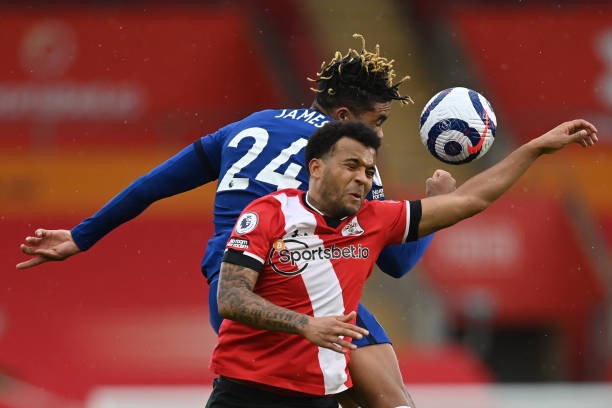 A lot of Chelsea supporters were not pleased with Tammy Abraham's performance in today's match. The Englishman didn't give in his best for the team in the first half of the match. Tammy Abraham got replaced by Callum Hudson odoi in a tactical substitution in the opening minutes of the second half. Today was not his day. Comments made by Chelsea fans can be seen below. 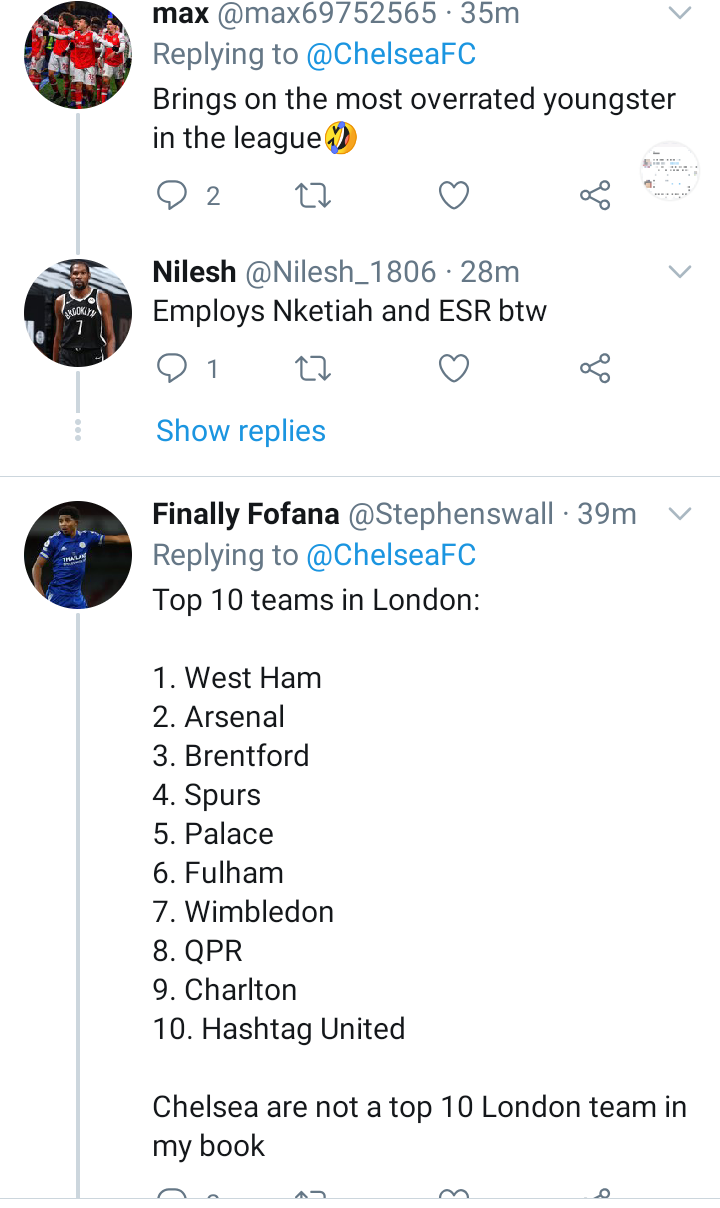 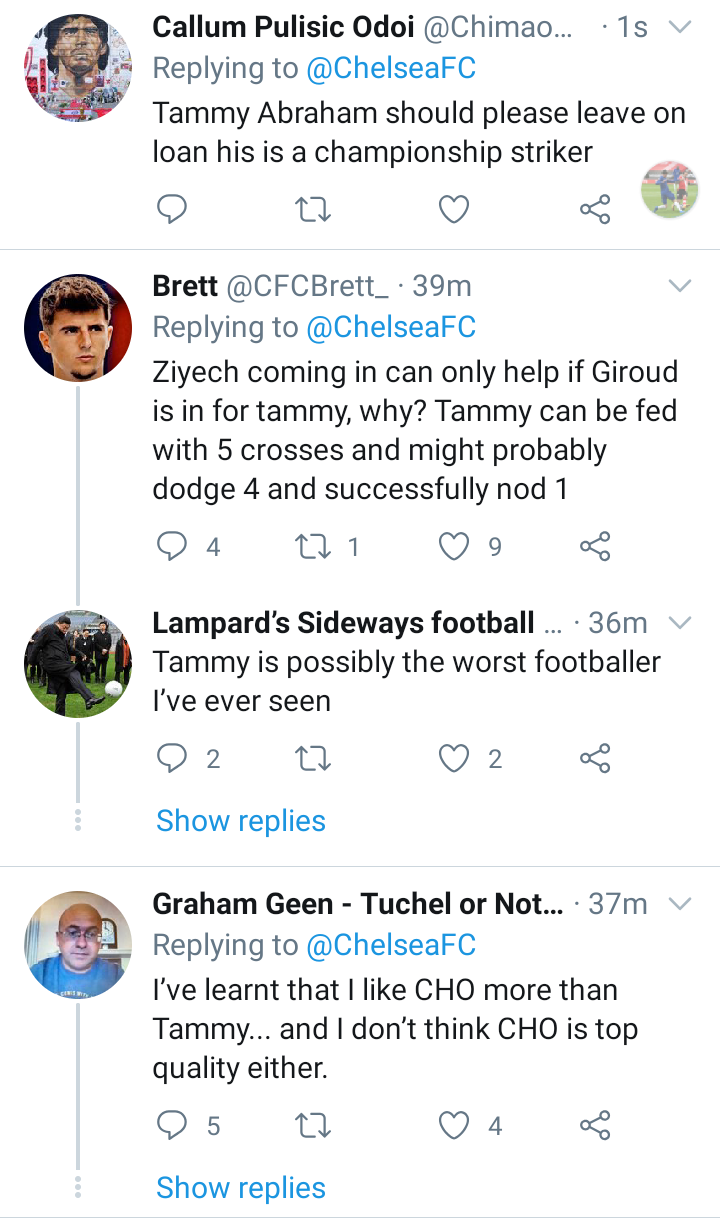 Do you think Chelsea will get back be becoming title contenders?

dinner gown pictures happening now in nigeria i pray by umuobiligbo man u new now melbet nigeria
Opera News is a free to use platform and the views and opinions expressed herein are solely those of the author and do not represent, reflect or express the views of Opera News. Any/all written content and images displayed are provided by the blogger/author, appear herein as submitted by the blogger/author and are unedited by Opera News. Opera News does not consent to nor does it condone the posting of any content that violates the rights (including the copyrights) of any third party, nor content that may malign, inter alia, any religion, ethnic group, organization, gender, company, or individual. Opera News furthermore does not condone the use of our platform for the purposes encouraging/endorsing hate speech, violation of human rights and/or utterances of a defamatory nature. If the content contained herein violates any of your rights, including those of copyright, and/or violates any the above mentioned factors, you are requested to immediately notify us using via the following email address operanews-external(at)opera.com and/or report the article using the available reporting functionality built into our Platform