Conte: A Worthy Replacement For Nuno Espirito Santo At Tottenham

By SportingAbimbola (self media writer) | 28 days ago

It is no longer news that former Chelsea manager Antonio Conte has been appointed as new Tottenham Hotspur manager after the Premier League club sacked Nuno Espirito Santo after a bad run of games this season. 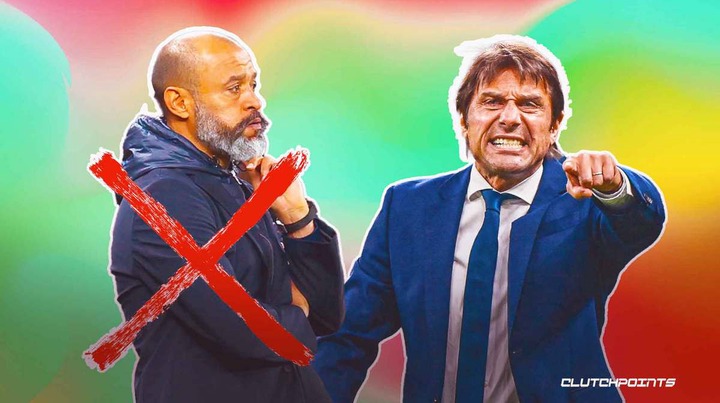 Santo started the season well, a beginning that saw him win the manager of the month in August.

After winning the award, Tottenham's performance under the Portuguese gaffer became awful, losing to their London rivals Crystal Palace, Chelsea and Arsenal in the process. 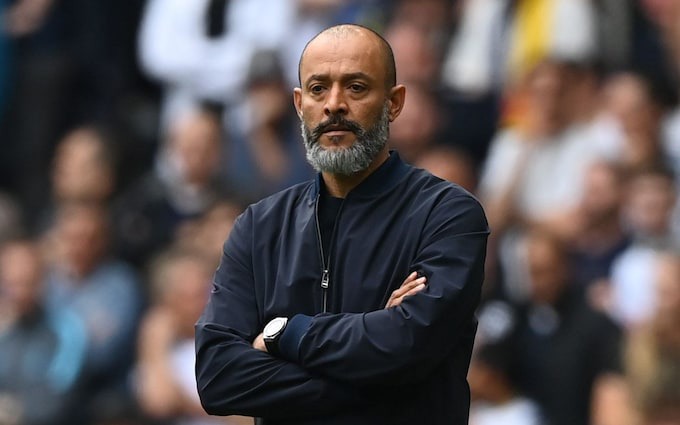 The former Wolves manager's last game in charge was their 3-0 loss to the struggling Manchester United side a few days ago. The loss led to the sacking of the Portuguese, with Conte coming on board as his replacement. 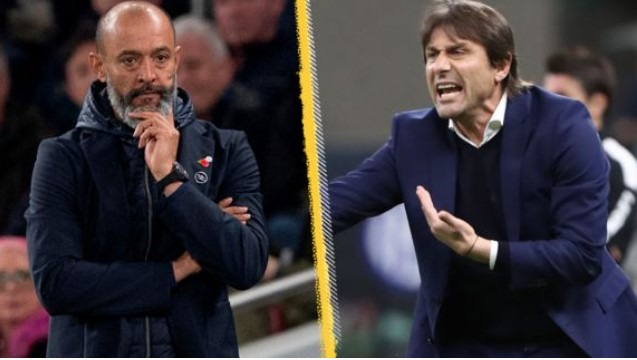 Conte is a worthy replacement for Santo as he possesses what the North London club needed to get back to the top again. 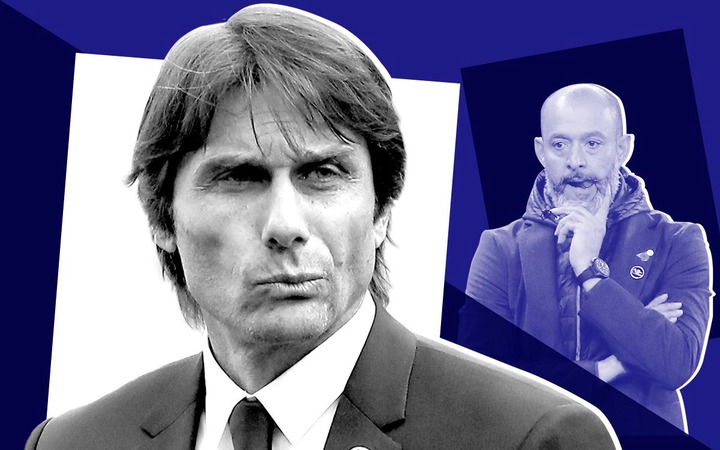 'Serial Winner' as he is being fondly called, Conte is experienced in the Premier League and he understands English football having worked with another London side Chelsea in his first experience in England. 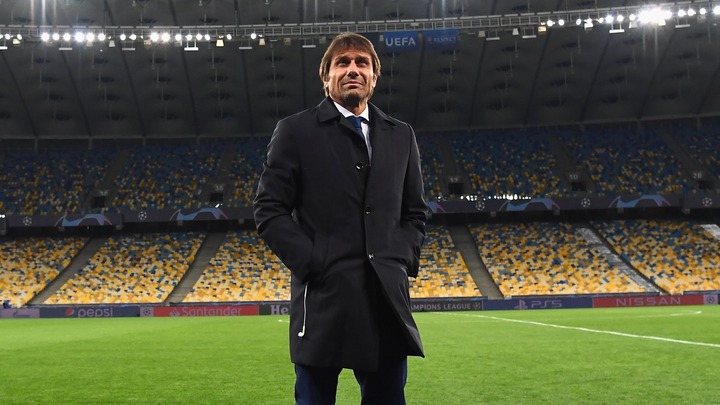 The Italian manager took the English league by storm when he arrived at Chelsea in 2016. He won the English Premier League in his first season, he didn't only win the league, he did with style as the Blues were unplayable that season. 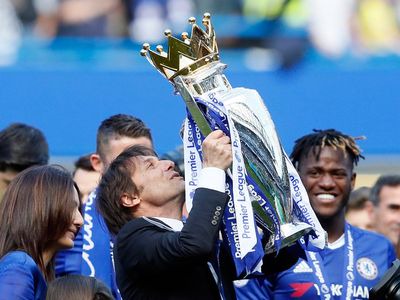 He set numerous records during his time at Chelsea, one of them is 11 consecutive league victories in a single season, a feat no Chelsea manager attained. He also equalled Arsenal's 13 games consecutive victories set in 2002 in that same season with Tottenham ending his winning streak on the 4th of January 2017. 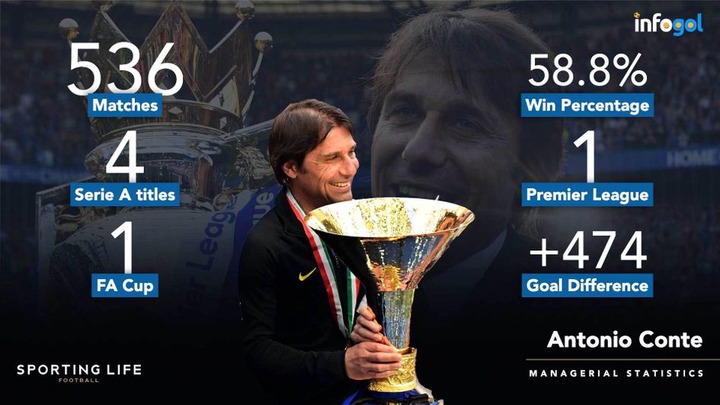 Conte also did magic when he returned to his country to become Inter Milan new manager. In his first season, he led the Nerazzuris to the UEFA Europa League final but were defeated 2-1 by Sevilla. 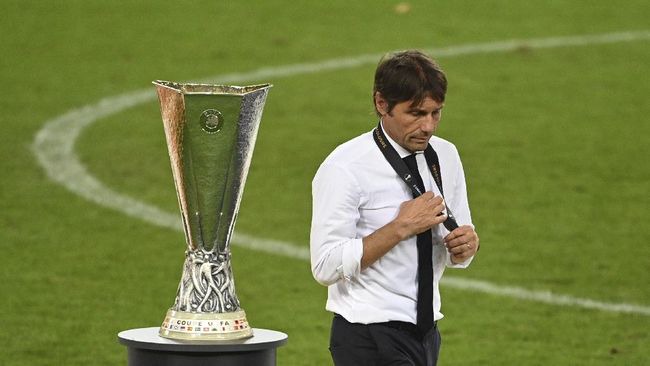 In his second season, he broke the dominance of Juventus in the Italian Serie A as Inter clinched the Scudetto in style. 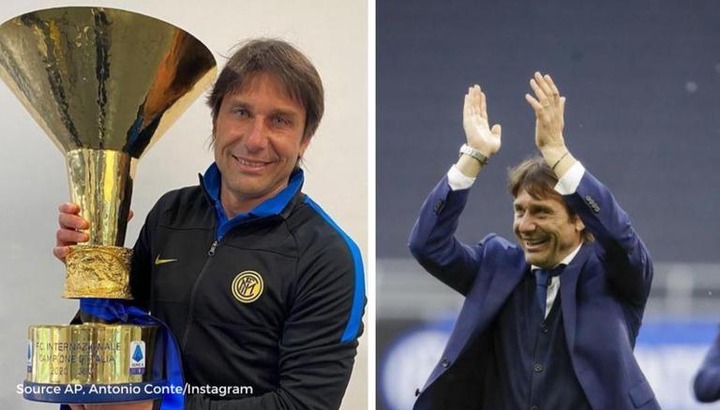 Conte's journey in the coaching world has shown that the Italian manager is capable of doing wonders when given the right players to deliver trophies, something Tottenham has been lacking for years. 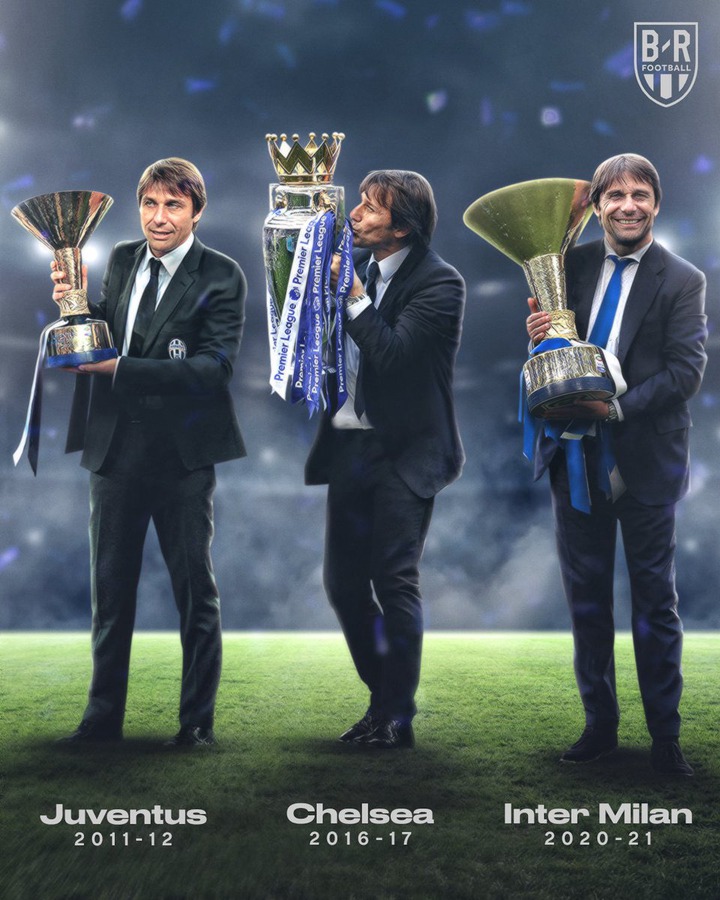 Tottenham have a good squad that can play Conte's style of football which is either the 3-5-2 or the 3-4-3 system. 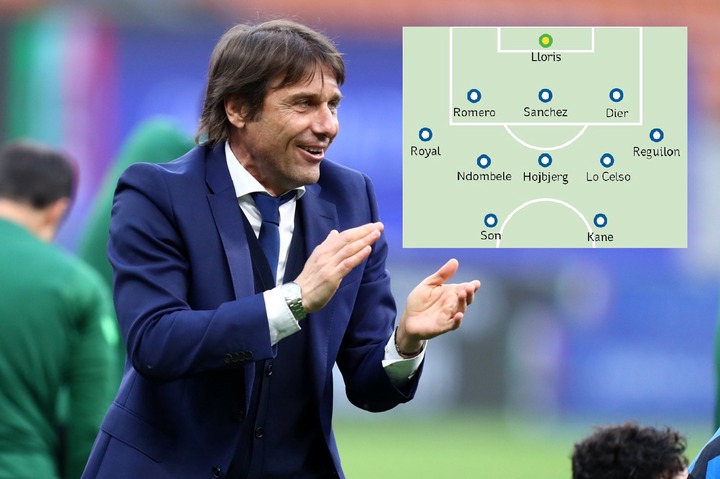 The former Inter Milan coach is also known for rejuvenating players that have been deemed finished by most fans and pundits. He did the same with the likes of Victor Moses, Alexis Sanchez, Matteo Darmian, and Romelu Lukaku. This good trait of Conte could help the likes of Dele Alli, Matt Doherty, Tanguy Ndombele, and Steven Bergwijn. 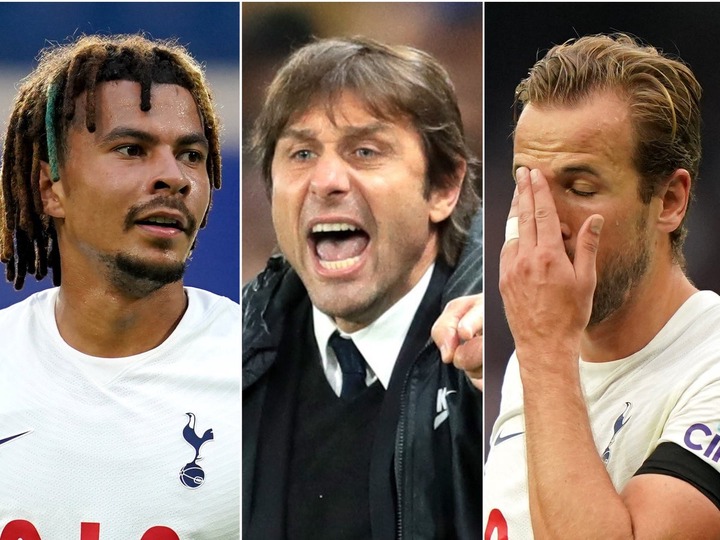 For some reason, Harry Kane has been having a bad season but he could be back to his best under the Italian manager. 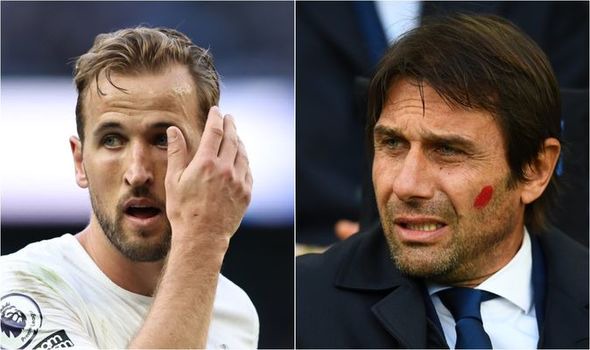 Conte's appointment as Tottenham manager could be a turning point in the club's history.