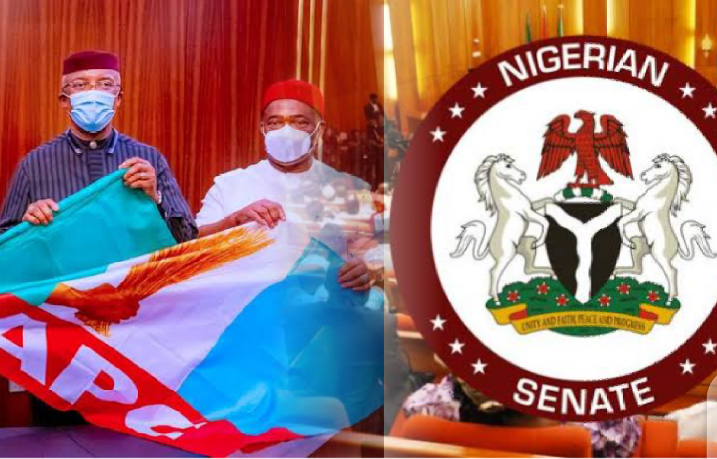 The President, Major General Muhammadu Buhari (retd.), has received the Deputy Governor of Anambra State, Dr. Nkem Okeke, at the State House in Abuja on Wednesday. 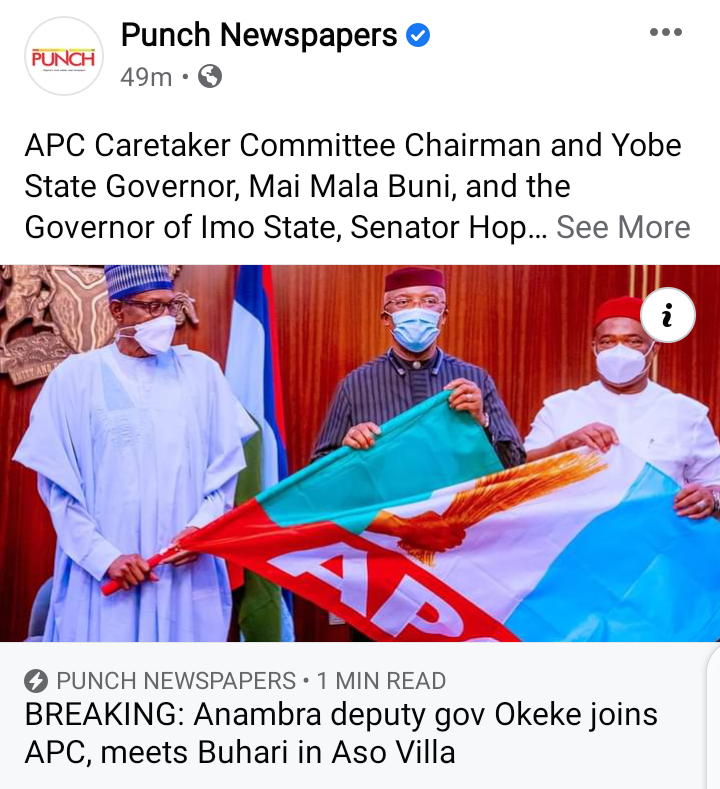 This is happening ahead of the November 6 governorship election in Anambra State.

The Senate on Wednesday summoned the accounting officers of seven federal ministries, departments and agencies over their failure to defend their input in the N5.01trn loans proposed to fund the 2022 budget deficits.

President of Senate, Ahmad Lawan, decried the non appearance of the affected MDAs before the Senate Committee on Loan and Foreign Debts. Lawan, while issuing the summons at the close of plenary on Wednesday, said if the MDAs fail to appear, the Senate would take appropriate and prompt actions against them.

He said the Senate would not condone any act of sabotage to the efforts of the Federal Government to secure the loans to fund infrastructure development that Nigeria desperately needs.

The Ebonyi State Government has said it urged the police to arrest and prosecute a former Technical Assistant on Media to Governor David Umahi, Godffery Chikwere, owing to his activities on social media. 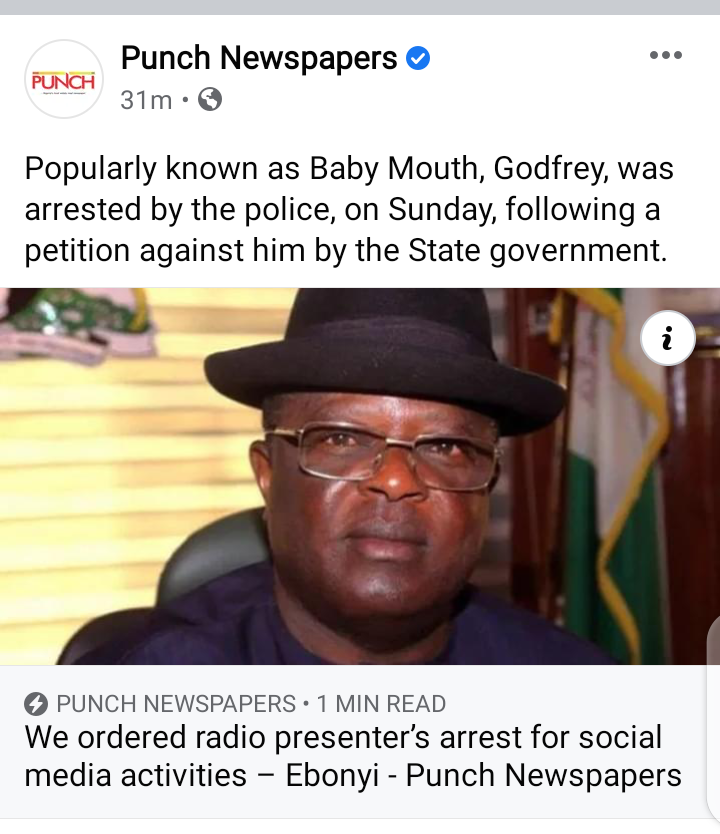 Commissioner for Information and State Orientation, Uchenna Orji, stated this while addressing journalists in Abakaliki, on Tuesday.

He said Chikwere’s activities on social media were against the State Cybercrime Prohibition Law, 2021.

The Governor of Bayelsa State, Douye Diri, has called on the leaders and people of the South-South zone to be united, saying that the zone cannot be defeated by any region if there is unity.

Diri made the call during a day zonal prayer summit organised by the south-south zone of the Christian Association of Nigeria at the Saint Patrick Catholic Church, Ovom, Yenagoa, on Tuesday. According to him, the south-south was endowed with the potential to be great but that greatness could only be achieved if the leaders and people were united.

He condemned the politics of violence in the zone, emphasising that politics should be seen as a means to develop people and not to kill and disunite them.