By emirestus (self media writer) | 28 days ago

On Tuesday, the US Central Command said that an American drone attack had killed Maher al-Agal, who was in charge of ISIS in Syria. Central Command (CENCOM) announced in a statement that a top ISIS official who was close to Maher was gravely injured in the strike. A preliminary investigation found no evidence of civilian deaths.

CENTCOM said that Al-Agal "aggressively" expanded the organization's network beyond Iraq and Syria.

Colonel Joe Buccino, a spokesman for Central Command, said, "The elimination of these ISIS commanders will make it harder for the terrorist group to plan and carry out operations."

The United States and its regional allies continue to face threats from the Islamic State, the statement said. CENTCOM's continued presence is both enough and long-lasting to deal with threats to regional security. 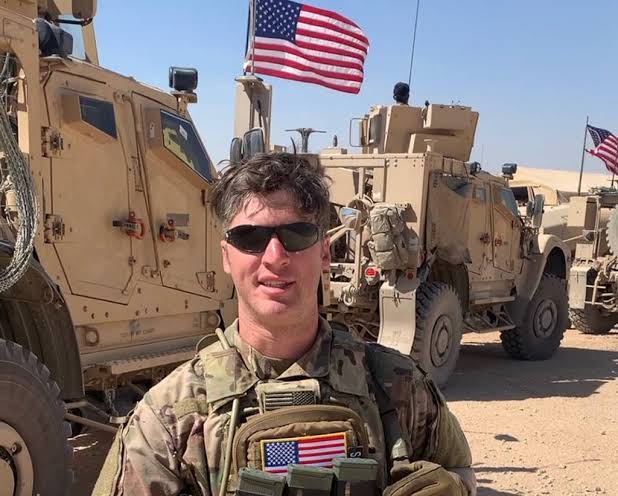 Recent operations against the terror organization in Syria have included a potential attack in Jindayris, in the country's northwest. The U.S. military claims to have detained a key ISIS leader and bomb builder in an operation last month.

The attack on Tuesday was part of ongoing efforts to get rid of ISIS, which has been back in action in different parts of Syria and Iraq over the past few months.

President Joe Biden said that the death of the well-known terrorist has made it much harder for ISIS to plan, get resources, and carry out operations in the area.

To quote President Joe Biden's speech from Tuesday, "Like the U.S. operation in February that assassinated ISIS's general leader, it sends a forceful message to those terrorists who attack our nation and our interests throughout the world." He said that the United States would spare no effort in its pursuit of the terrorists. 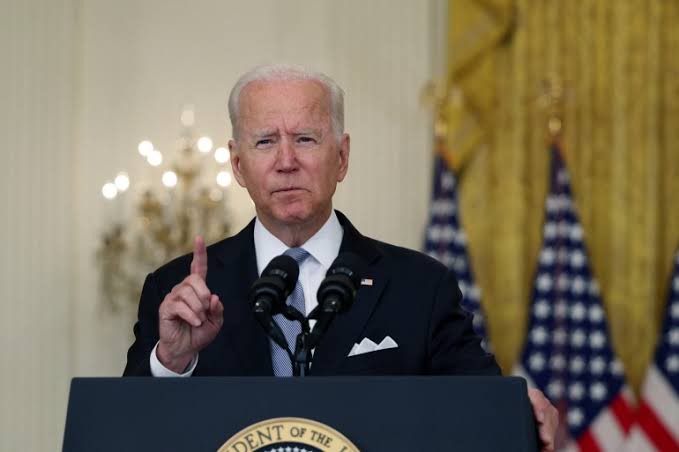 He thanked the service members and said that the operation showed that the United States could get rid of threats without sending thousands of soldiers on combat missions.

It was said in a statement released by the coalition that "Hani Ahmed al-Kurdi, known as Salim, was responsible for organizing terrorist actions across the region." To simplify assaults against US and allied forces, he "trained other people how to create bombs and helped build facilities for creating explosives."

It happened a while after the US counterterror assault in northwest Syria that killed ISIS commander Abu Ibrahim al-Hashimi al-Qurayshi. This was the largest US raid in the country since the mission that killed ISIS leader Abu Bakr al-Baghdadi in 2019.

Agal's death as ISIS leader in Syria has been reported just before Vice President Joe Biden's planned visit to the region. On Wednesday, he will land in Israel for meetings in both Israel and the West Bank before continuing to Saudi Arabia.

Content created and supplied by: emirestus (via Opera News )