Timo Werner is gradually becoming the star player at Chelsea following his recent break into Thomas Tuchel's plans. Thomas Tuchel, who benched Timo Werner for Lukaku in four EPL games of this season, has now started featuring the German international to the extent that he is becoming the most talked about Chelsea player at the moment. 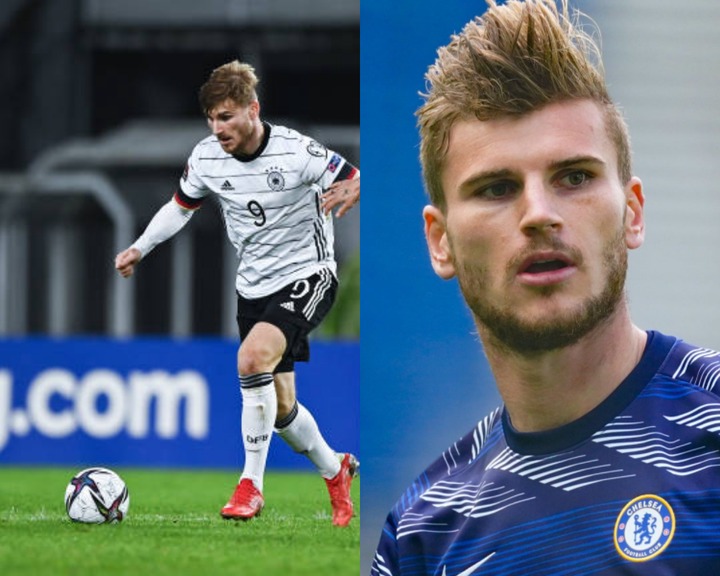 1. His recent performances; Werner has been outstanding lately as he has scored some important goals for Chelsea. The goal he scored against Southampton has redeemed the faith of Chelsea fans in him.

2. The recent form of Lukaku; Werner would not have been given a chance against Southampton if Lukaku was banging in the goals before that game. The goal drought of Lukaku in the recent weeks has made Werner the center of attention instead of Lukaku. With the current performance of Werner, he may end up outshining Lukaku.

3. The injury of Lukaku from the international break; Lukaku will not be featuring for Chelsea any time soon because of the injury he sustained when he was on International duty for Belgium. The injury means that Werner is the only striker that could be used in place of Lukaku. 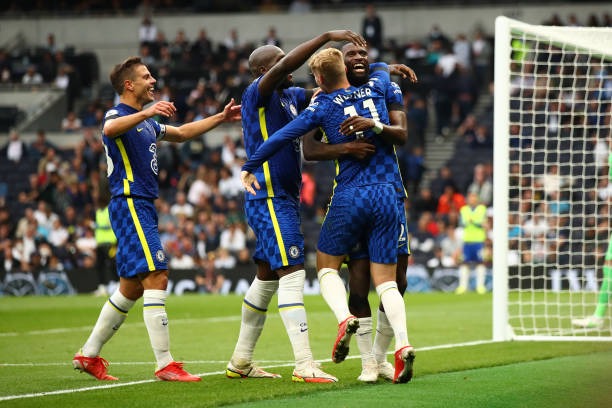 Leave your thoughts on this article in the comments' section