France and Spain met at the San Siro for the final of the UEFA Nations League.

The first half of the match was a cagey affair between both sides with limited opportunities to score. 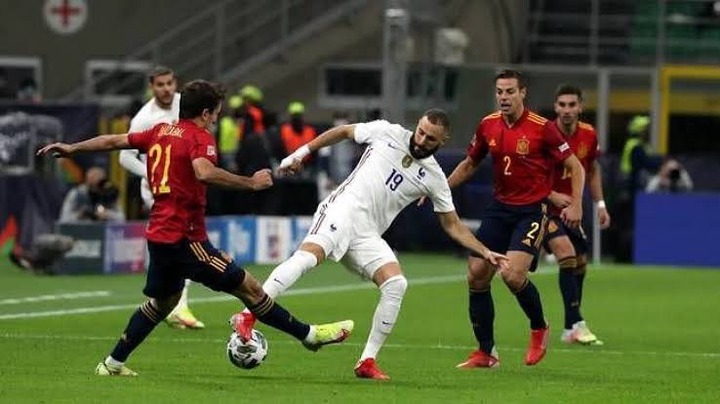 The second half was a different affair as both teams played at higher pace, Antoine Greizzman was unlucky not to have put France ahead in the lead with his attempt at goal hitting the underside of the crossbar from a cross into the box which was cleared away by Marcus Alonso. Mikel Oyarzabal opened the scoring shortly after in the 64th minute with a low shot into the right bottom corner as France goalkeeper Hugo Lloris was left stranded watching the ball roll into the back of the net. 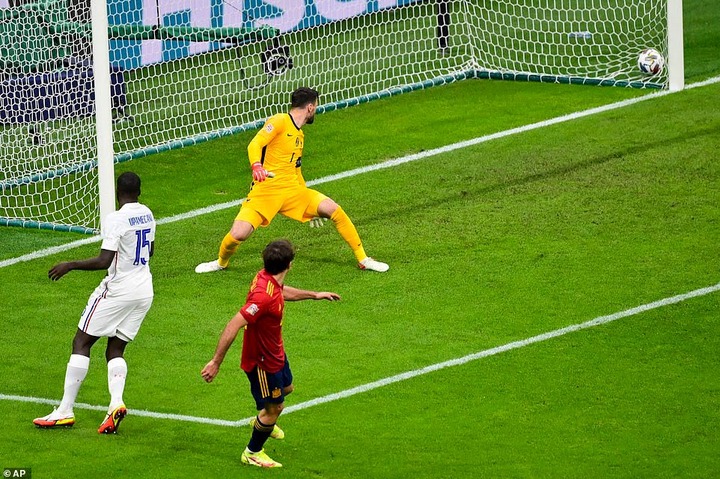 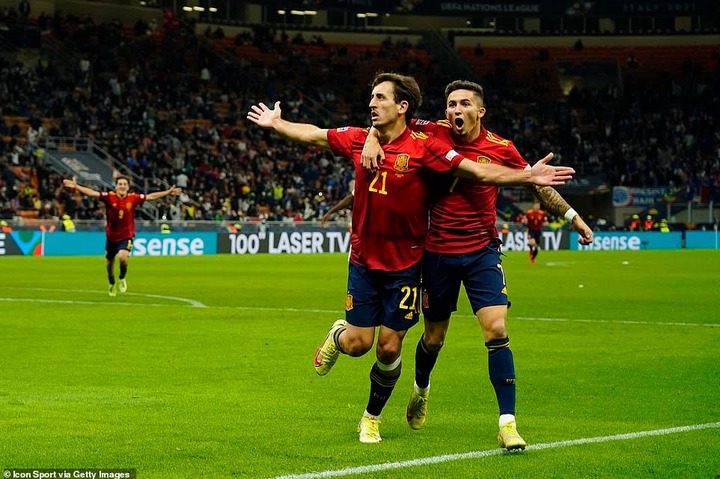 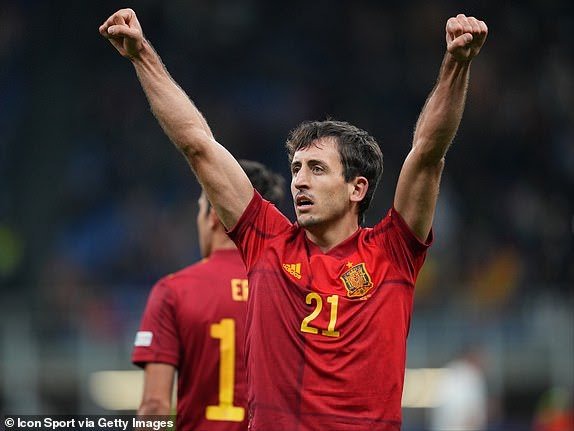 Two minutes later France equalized with a beautiful finish from Karim Benzema in the right top corner to level the match up. Spain goalkeeper Unai Simon got a hand to the strike but it was not strong enough to deny Karim Benzema his goal. 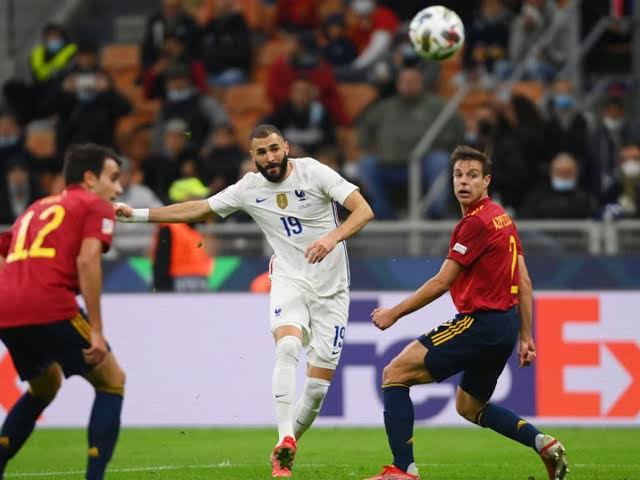 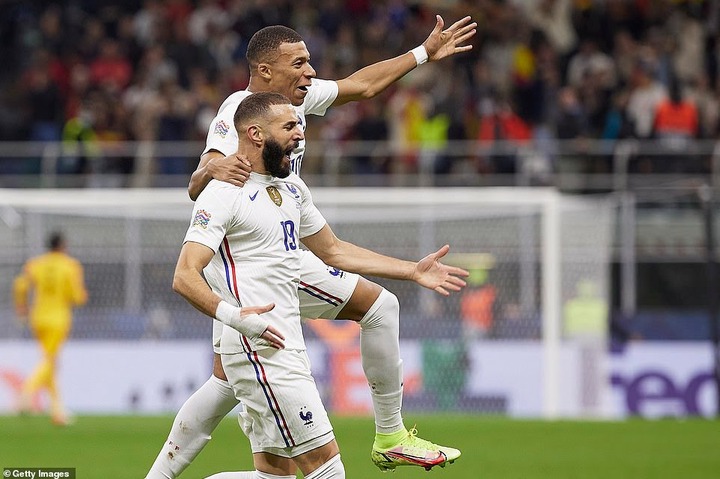 In the 80th minute Kylian Mbappe latched onto a Theo Hernandez pass into the box to finish pass Unai Simon to give France the lead. There were suggestions of offside from the spanish backline to the officials, after a VAR review the goal was given. 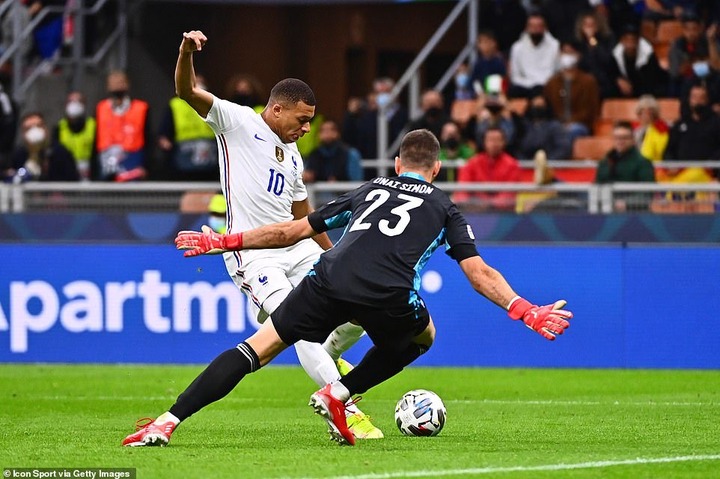 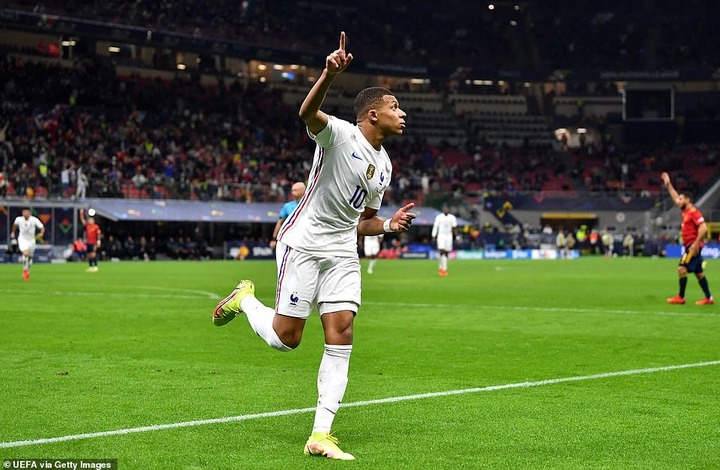 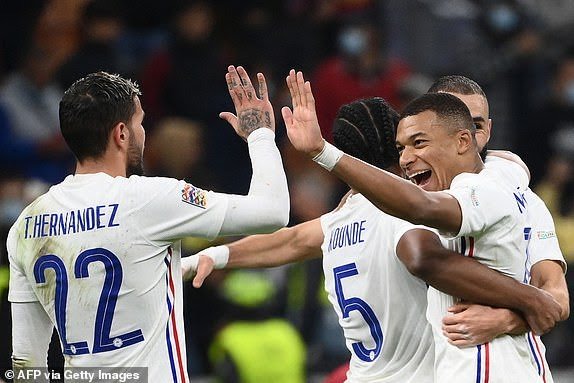 Spain piled the pressure on France toward the end of the match but some remarkable saves from France goalkeeper Hugo Lloris kept the French team in front until the final whistle. France claimed victory on the night to win their first ever UEFA Nations League trophy. 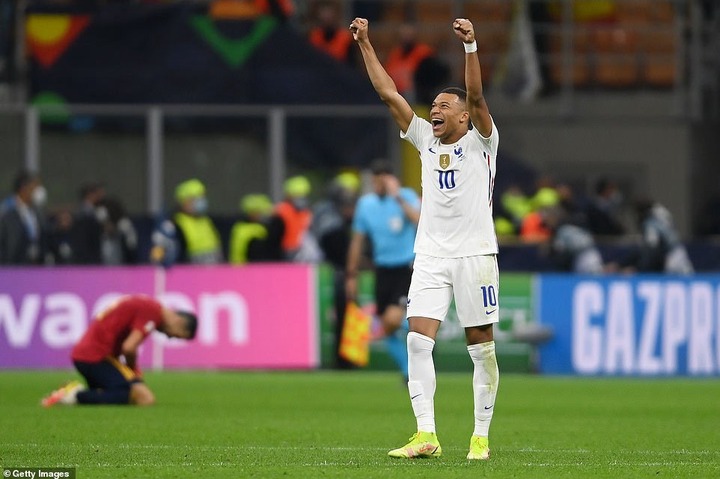 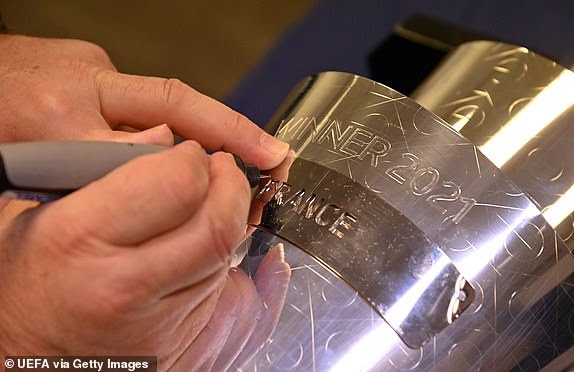 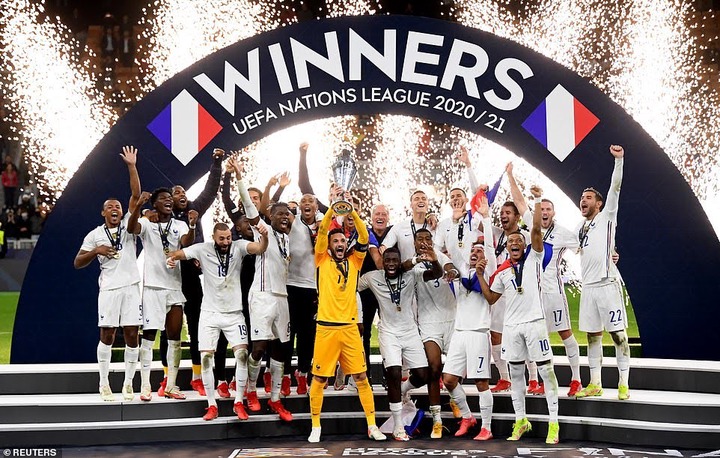 Content created and supplied by: darey09 (via Opera News )