By Penason (self media writer) | 2 years ago 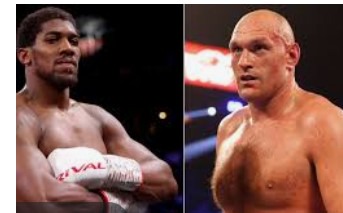 Anthony Joshua and Tyson Fury have signed a two-fight deal that is expected to take place in 2021. Though the venue has not yet been decided, but the two heavyweight fighters are very satisfied with the prescribed model of the much anticipated fight, according to Eddie Hearn, the boxing promoter. 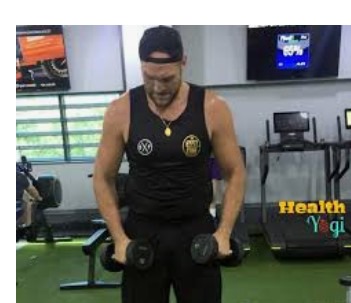 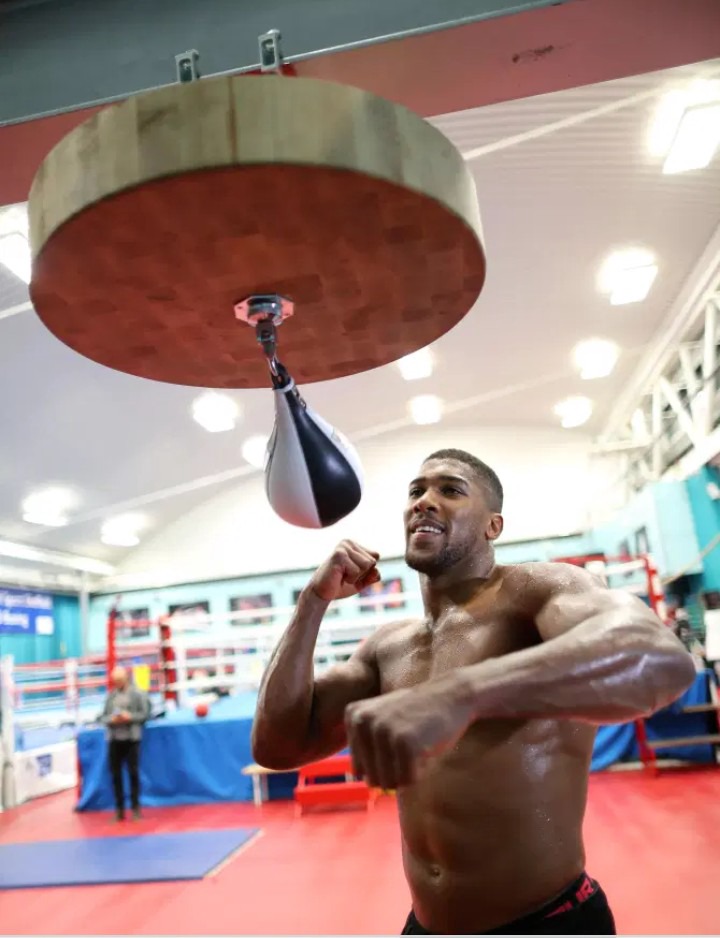 In order for the fight to happen unhindered, Tyson Fury have to defeat Deontey Wilder in their trilogy fight rematch built to take place later in the year. He will also need to defeat Dillian Whyte who will be due as the WBC mandatory challenger in February 2021. On the other hand, Anthony Joshua has to defeat Kubrat Pulev in his next fight during the year to set up what Eddie Hearn called the biggest boxing match in British history. 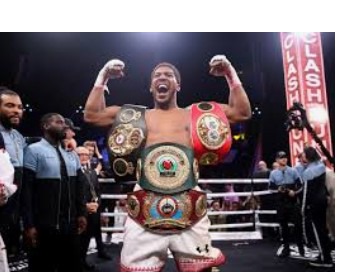 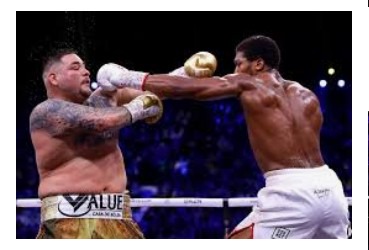 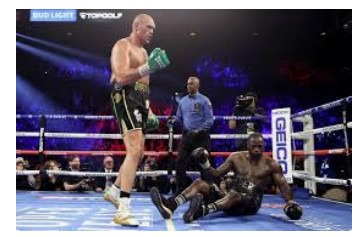 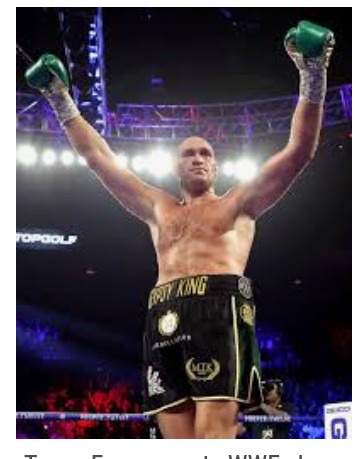 Both fighters came up so close to their undisputed unification fight after Anthony Joshua defeated the Mexican American, Andy Ruiz last December in their rematch on round 7 by TKO. Whereas, Tyson Fury defeated the former WBC heavyweight champion, Deontey Wilder on February 2020, in their rematch in round 7 by TKO after their first fight was a draw through a controversial unanimous decision. 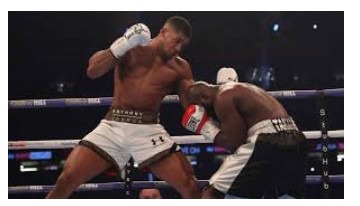 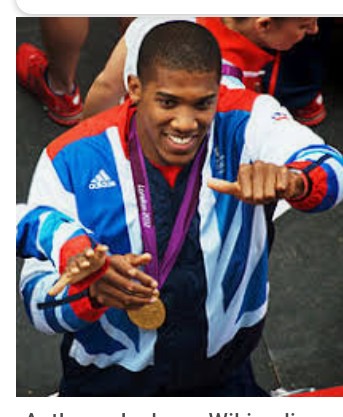 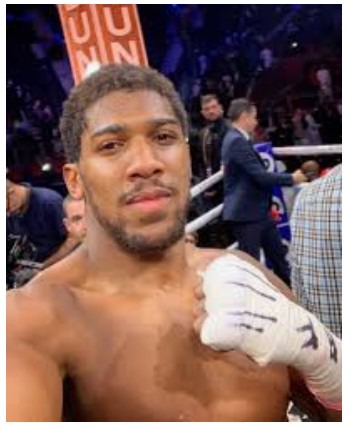 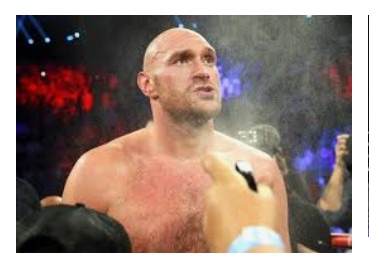 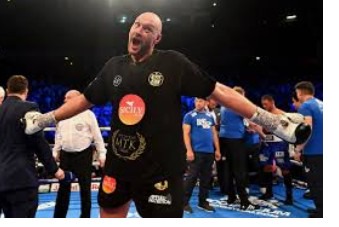 11. Tyson Fury is married with 5 children. Whereas Anthony Joshua has not been married officially yet. Though he has a son.

1. Both of them are the British World Heavyweight boxers.

3. Anthony Joshua and Tyson Fury are both more than 6ft tall.

4. The two of them have their reach above 80in.

5. Both of them are unified Heavyweight Champions.

6. Both of them have fought with and defeated Wladimir Klitschko.

7. Both of them have won Olympic Gold medal at Common Wealth.

8. Both of them are Orthodox

9. Both of them won their last matches in round 7 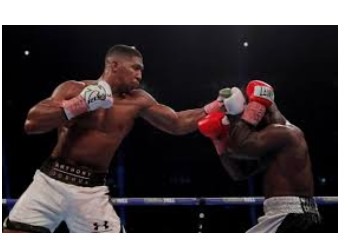 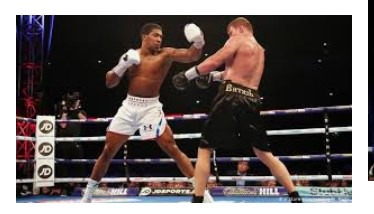 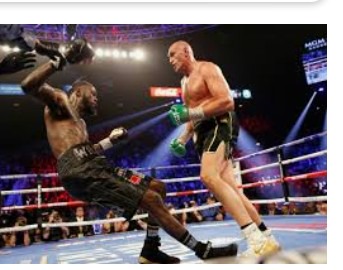 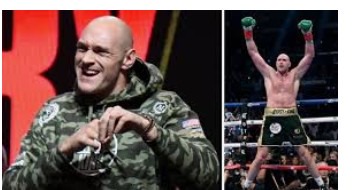 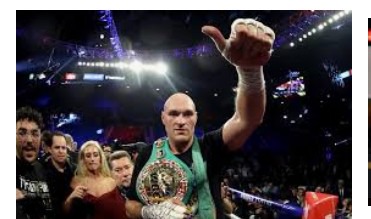 Did you enjoy the tabulation of their differences and their similarities? Could you think of more to add to this?