Ballon D'or 2021: Sport Journalists' 5 favourites to scoop the Prestigious award on the Gala

The Ballon D'or is back. 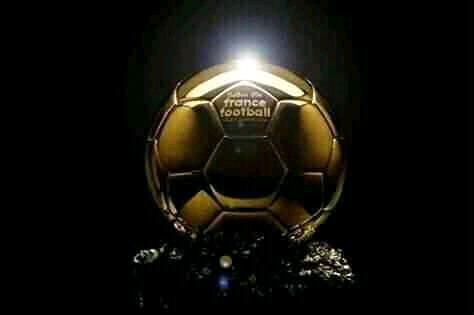 The award which was surprisingly called off in 2020 due to the Coronavirus pandemic, has been brought back by the France Football committee. The committee has announced Friday, 8th of October as the day for the revelation of nominees and has set aside November 29 as the Ballon D'or Gala at Théâtre du Châtelet, the same venue as the 2019 ceremony. Lionel Messi scooped the last edition of the award in 2019 after falling among the three nominees which included Liverpool's wall, Virgil Van Dijk, and long-term rival, Cristiano Ronaldo. Van Dijk was the favourite to win the award after a sensational season with Liverpool which saw him clinch the UEFA Champions League with the reds and also scoop the UEFA Player of the year award later in August of the same year.

Robert Lewandowski might have been robbed of the 2020 award after the ceremony was called off. The Munich's goal poacher was sensational in 2020 as he helped his side clinch the treble and went on to win the UEFA Super Cup as well as the Club World cup earlier this year.

A lot of nominees are already up for this year's award after a wonderful 2020/2021 season which saw youngsters break out and Old stars do what they do best. Players like Erling Haaland, Kylian Mbappe, Gianluigi Donnarumma, Kevin De Bruyne, Romelu Lukaku, Federico Chiesa, Mohamed Salah and Harry Kane had a wonderful campaign for both club and country but unfortunately didn't make it to the list of the bookie's top 5 favourites.

The top 5 are below; 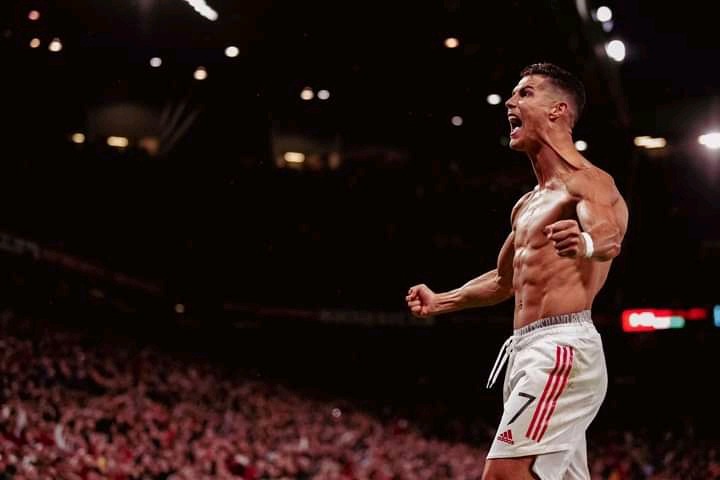 Five goals in four games at Euro 2020 was enough to scoop the golden boot for a man who turned 36 before the tournament began. Ronaldo continues to defy age and time, rocking up at Manchester United over the summer – a homecoming Red Devils fans had been dreaming of for 12 long years.

The Portuguese was also top scorer in Serie A last season despite Juventus having a poor season under Legend, Andrea Pirlo and he will be hoping to secure the same title in England this season. 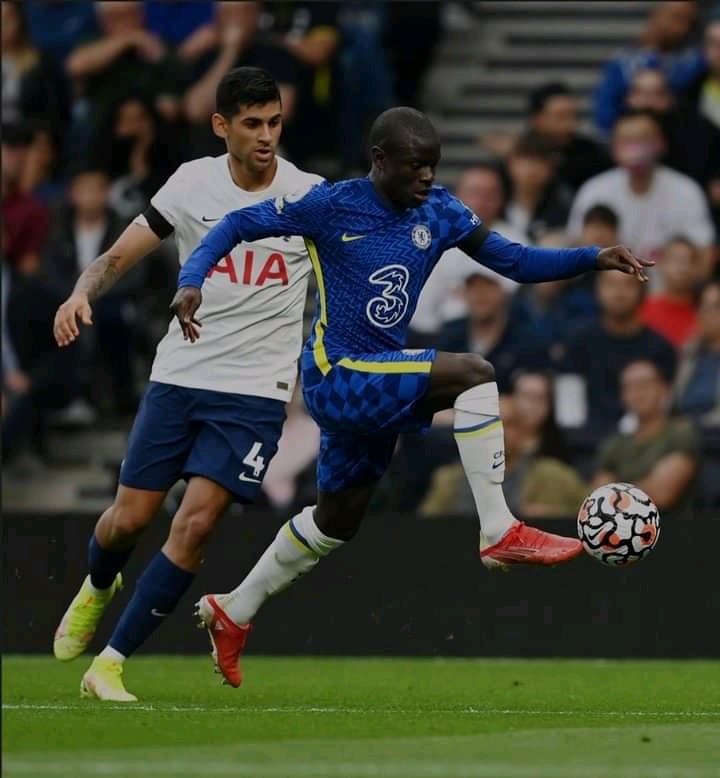 Like some belligerent nightclub doorman high on his own self-importance, N’Golo Kante takes great pleasure in deciding who can and can't join the party. If he doesn’t like the look of you (and your ten mates – honestly, what were you thinking?), you can forget about getting past him.

The classic water-carrier has been at it again this year, helping Chelsea to the Champions League title with a muscular man of the match display in May’s final and the knockout stages. Without him, Jorginho couldn’t dictate games for the Blues, and Paul Pogba’s joyful passing range would be seen less regularly for France. He is the ultimate enabler. The creme de la creme of midfield generals. He scooped the UCL midfielder of the season award at the draw that took place on the 26th of August 2021 and is already bossing the midfield yet again this season. Could he add the golden ball to his impressive resume and awards on the 29th of November? 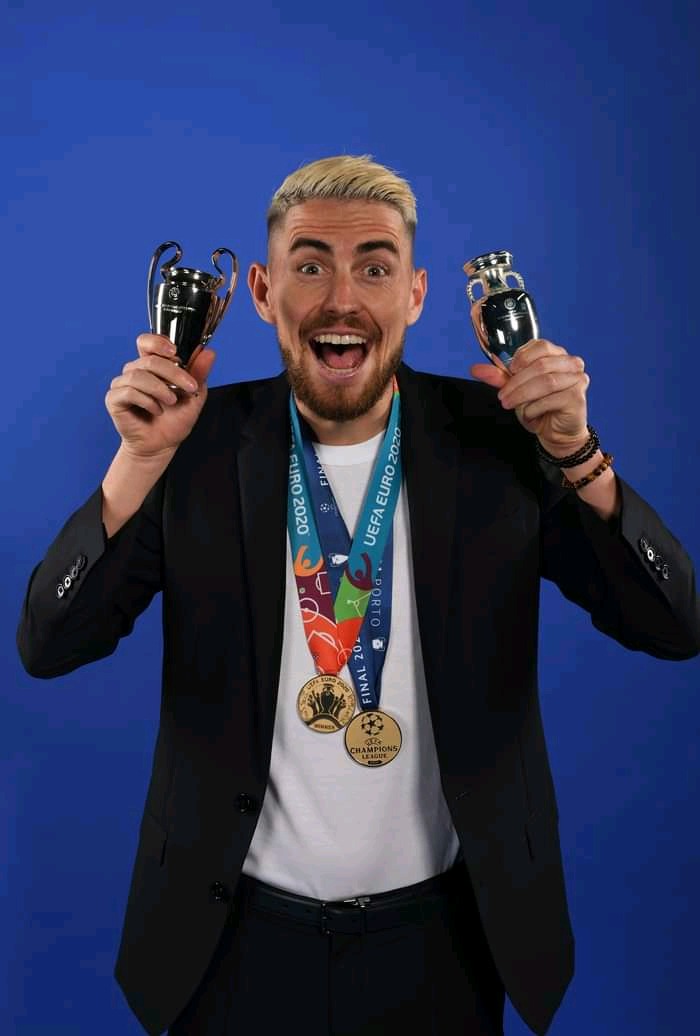 It’s been a year to remember for Chelsea’s midfield metronome, who chased Champions League triumph against Manchester City in May with victory at Euro 2020 with Italy.

The 29-year-old was among the standout players at UEFA’s summer competition, ranking in the top five players for passes made and ball recoveries; evidence of his importance to Italy’s midfield. He also had the bottle to take penalties in the biggest moments – even if he did fluff a potential winner against England in the final shootout. An ever-present, ever-influential cog for club and country. He has become an indispensable member of Thomas Tuchel's Chelsea and Roberto Mancini's Italy. A UEFA Player of the Year win at the UCL draw and award ceremony has boosted his charge to the prestigious individual award. 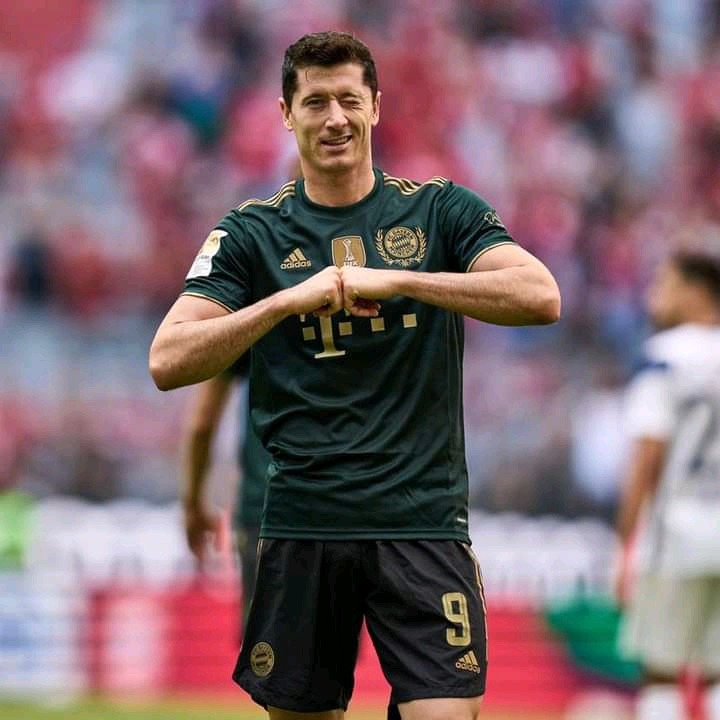 It is widely believed that Lewandowski is “owed one” following last year’s frankly insane achievements. But, just to vanquish any talk of a gimme, Lewy has ensured the goals have kept raining down in Bavaria. There were 41 in the Bundesliga last season, a total which broke a 49-year-old record set by Gerd Mueller. Lewandowski's goals inspired Bayern to another title last year – their ninth consecutive league title but an injury to the goal poacher gave Paris Saint-Germain the edge in their quaterfinal clash in the Champions League. He has started this season in typically ruthless fashion. He was on an 18 consecutive scoring streak for the Bavarians and already has 4 goals in 2 games in the Champions League. A quiet Euro 2020 with the Poland national side may cost him, however. 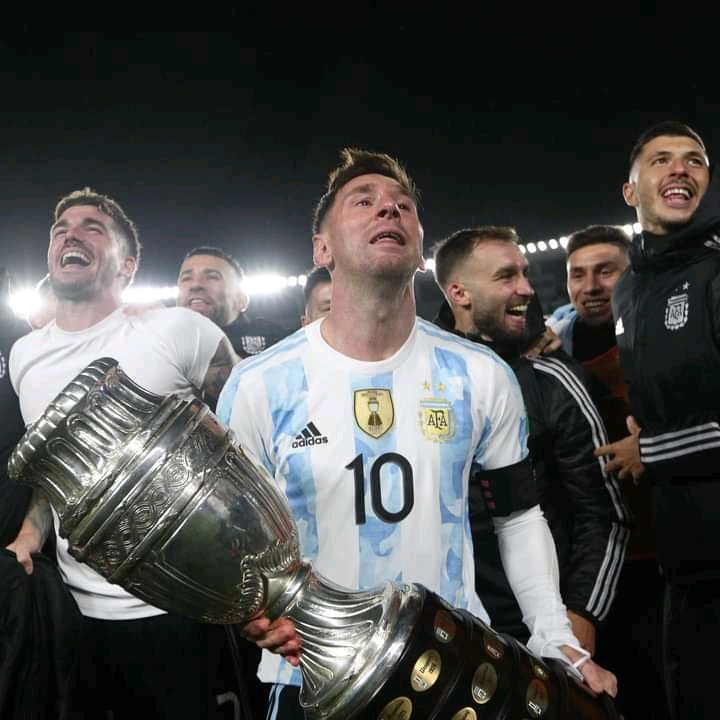 That’s right. The six-time-winner is the bookies’ favourite to win it again, after leading Argentina to Copa America glory back in July. It was Messi’s first major international triumph (if you don't count the Olympics) as he was crowned the best player and the top scorer (with four goals) in Brazil. There will be some who claim Messi deserves diddly-squat after making a slow start to life in Paris, but let’s not forget he also won the Copa del Rey and La Liga’s golden boot after scoring 30 goals for a poor Barcelona side last term. There’s nothing like cold hard facts to spoil a pile on.

Regardless of a slow start with paris Saint-Germain, Messi's 7th Ballon D'or could be on the way.

Who atw yoy backing to go home with the award on the 29th of November?