Kaduna-Abuja Attack: Why The Military Would Have To Apply Caution Before Bambarding Bandits' Camps

By Euphoric (self media writer) | 8 days ago

Recent events have revealed how bandits are having a field day along the Kaduna-Abuja expressway. The attack along this route is perhaps due to the strike embarked by railway workers, which has halted the Abuja - Kaduna train transportation, thereby, making the road a beehive of activities. A report confirmed the abduction of several persons and the killing of a Zamfara state ex-governorship aspirant. A viral video shared by Daily Trust captured the moment policemen were shooting into the air to scare away bandits who attacked the road again. 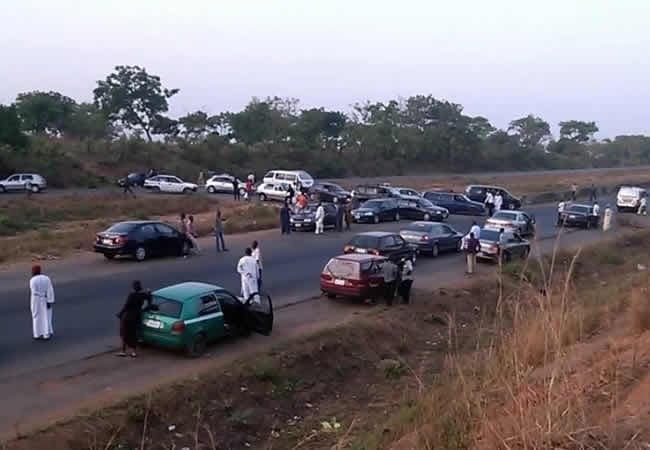 Due to the awful incident along this road, many citizens have asked the military to take the fight to the bandits' camps by deploying fighter jets to bombard their enclave. Though this move might be a good one, however, the military would have to be careful before attacking for the following reasons: 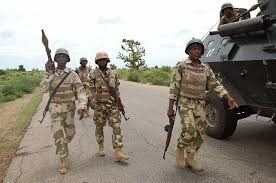 Firstly, several persons are currently in the custody of bandits. If their camps are bombarded by fighter jets, several abductees in their camps might fall victim to the onslaught. Before any offensive is launched against these evil men, those in their custody should be considered. 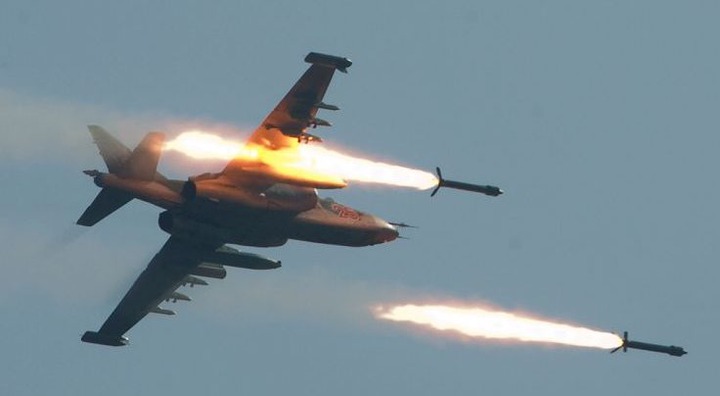 Secondly, bandit camps are usually close to some villages. For instance, despite the activities of gunmen around Rijana forest, some innocent Fulani herders and Gbagyi speaking people reside around the area. If an offensive is launched from the air, several innocent villagers and perhaps their livestock might fall victim to it. Recall how a military bombardment killed about 1500 cattle belonging to innocent herders some days ago. Before any bombardment on the area is carried out, the District Head should be forewarned to tell his subjects to stay indoors. As the fight against banditry by the military is garnering momentum, all hands must be on deck to end this menace. However, collateral damages must be minimized at all costs.