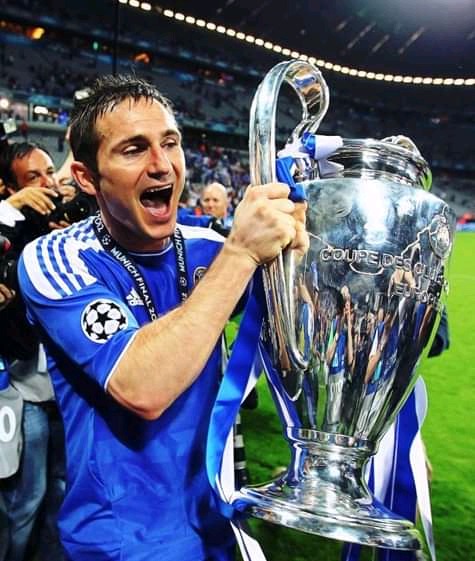 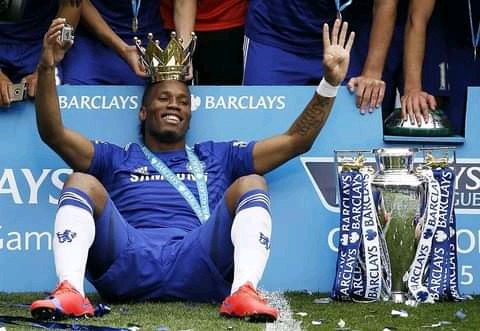 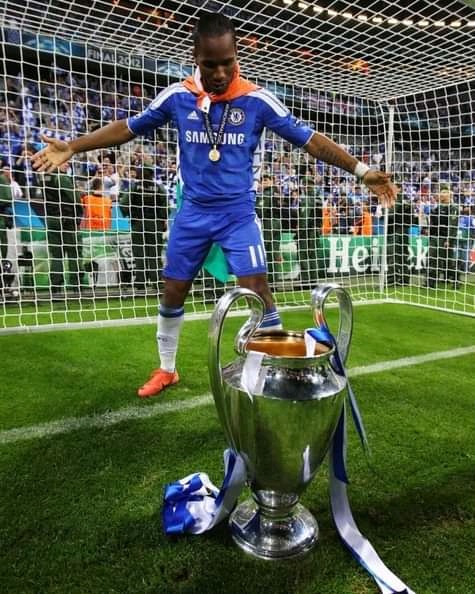 The Ivorian striker Didier Drogba is one of the Chelsea legends that scored over 100 goals for the club. Drogba scored a total of 164 goals during his time at Chelsea. Drogba who spent most of his career years at Chelsea is considered Chelsea's all-time best striker. He will forever be remembered by Chelsea and their fans because of what he has done for the club.

Tambling hold the record of Chelsea's all-time highest goalscorer before Lampard broke the record a few years ago. Bobby Tambling who played for Chelsea from 1957 – 1979 is one of the Chelsea players that was able to score more than 100 goals for the club. Tambling scored the sum of 202 goals in over 300 appearances for Chelsea. 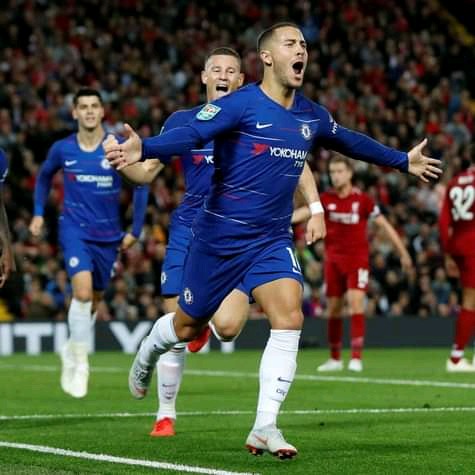 Eden Hazard is one of the best players that Chelsea has produced over the years. Hazard scored a total of 110 goals for Chelsea before leaving the club to join Real Madrid. He is one of the Chelsea Legends that could score over 100 goals for the club.

Kerry Dixon scored 193 goals in 335 games for Chelsea. Dixon spent 9 years at Chelsea before leaving the club to join Southampton in 1993. He is one of the former Chelsea players who have scored over 100 goals for the club. Although, Dixon is not considered a Chelsea legend.