By Thejournalist (self meida writer) | 20 days

Currently on Twitter and other social media platforms, a lot of related topics on US denying #EndSARS protesters death has been trending. 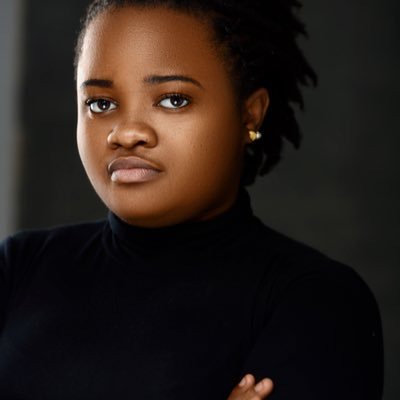 Many people all over the world has been reacting to this on Twitter. Rinu, a popular influencer has written something contrasting to the claims. 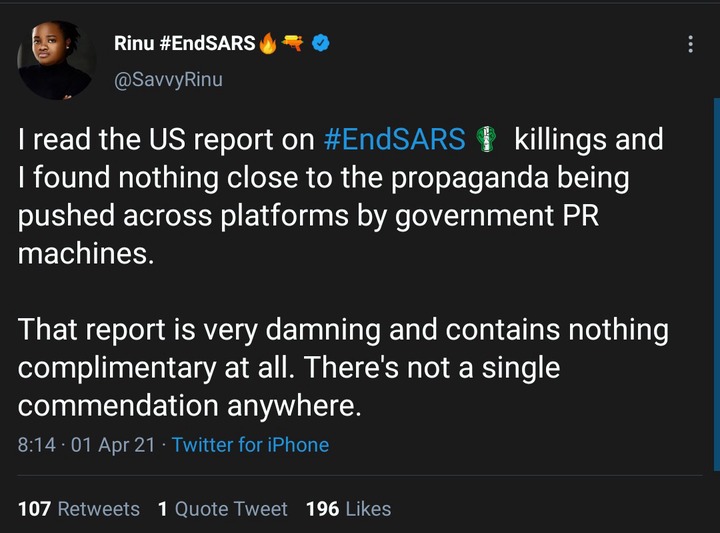 @SavvyRinu on Twitter stated "I read the US Report on #EndSARS killings and I found nothing close to the propaganda being pushed across platforms by government PR machines.

That report is very damning and contains nothing complimentary at all. There's not a single commendation anywhere." 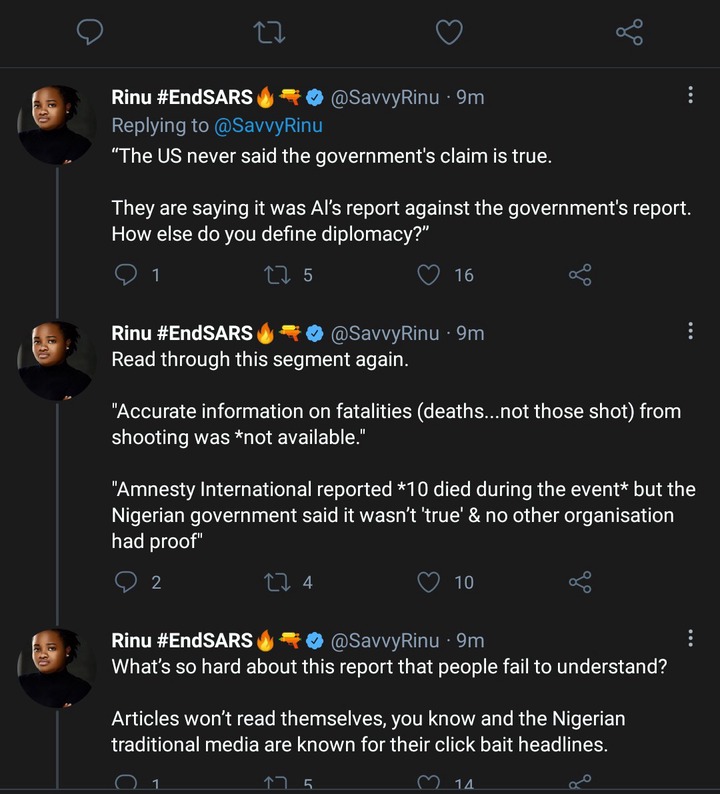 Accurate information on fatalities (death... Not those shot) from shooting was not available.

Amnesty International reported 10 died during the event but the Nigerian government said it wasn't true and no other organization had proof."

@SavvyRinu retweeted "What's so hard about this report that people fail to understand?

Articles won't read themselves, you know and the Nigerian traditional media are known for their click bait headlines." 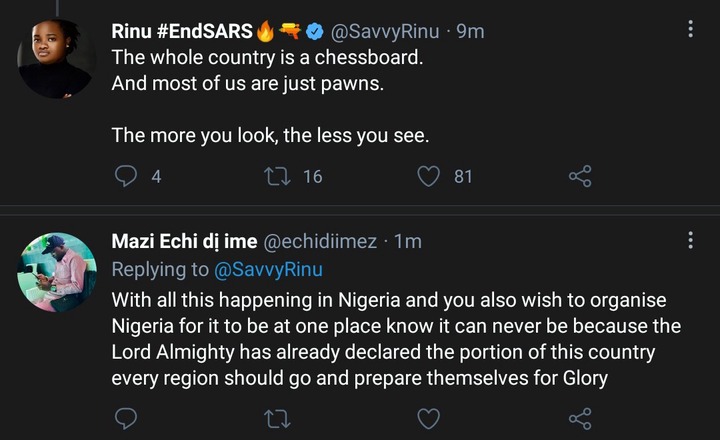 @SavvyRinu retweeted "The whole country is a chessboard. And most of us are just pawns.

The more you look, the less you see."

@echidiimez on Twitter stated "With all this happening in Nigeria and you also wish to organize Nigeria for it to be at one place know it can never be because the Lord Almighty has already declared the portion of this country every region should go and prepare themselves for glory." 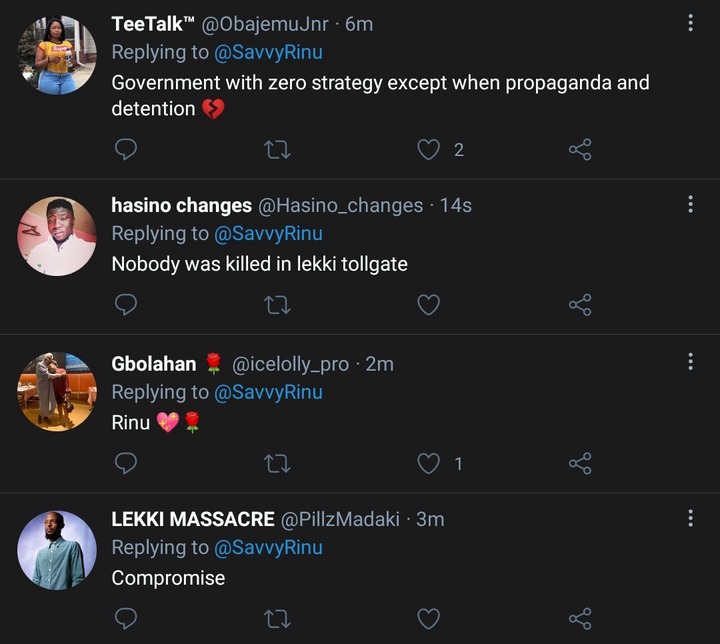 @ObajemuJnr on Twitter stated "Government with zero strategy except when propaganda and detention."

@Hasino_changes on Twitter stated "Nobody was killed in Lekki Toll Gate." 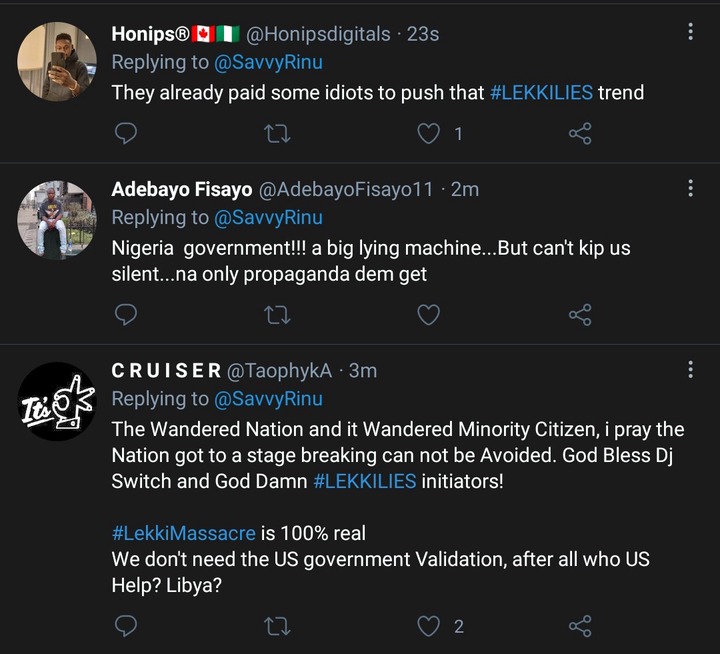 @Honipsdigitals on Twitter stated "They already paid some idiots to push that #LEKKILIES trend."

@AdebayoFisayo11 on Twitter stated "Nigeria government!!! A big lying machine... But can't keep us silent... Na only propaganda them get."

@TaophykA on Twitter stated "The wandered nation and it wandered minority citizen, I pray the Nation got a stage breaking can not be avoided. God bless DJ Switch and God Damn #LEKKILIES initiators!

We don't need the US government validation, after all who US help? Libya?"