By Olomukoro1 (self media writer) | 16 days ago

In a recent interview, Fabio Cannavaro said that neither Cristiano Ronaldo nor Pierre-Emerick Aubameyang is the best striker in the English Premier League. Although he believes Son Heung-Min and Harry Kane are the two most exciting players in the Premier League, the 48-year-old would rather have the Korean than the Englishman. Coaching experiences in China and the Middle East have led Cannavaro to say that he would not hesitate to take up a position as a coach in the Premier League if the opportunity presented itself. 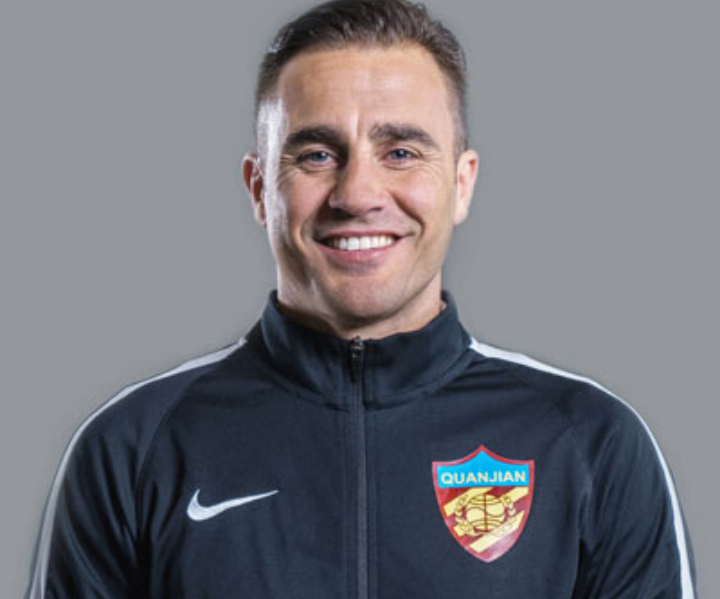 Cristiano Ronaldo of Manchester United and Pierre-Emerick Aubameyang of Arsenal are two players who Fabio Cannavaro has indicated he is frightened of facing during his prime time.

The former Italy international believes it would be impossible to compete against the Tottenham pair of Son Heung-min and Harry Kane. 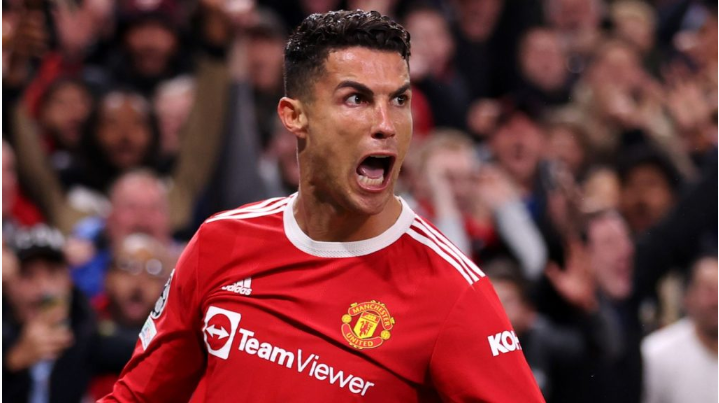 The former Juventus and Real Madrid defender stated that the Korean striker has been the striker who has most impressed him during his playing career.

The former coach of Chinese Super League team Guangzhou Evergrande has also stated that he is open to the possibility of taking on a managerial position in the Premier League. 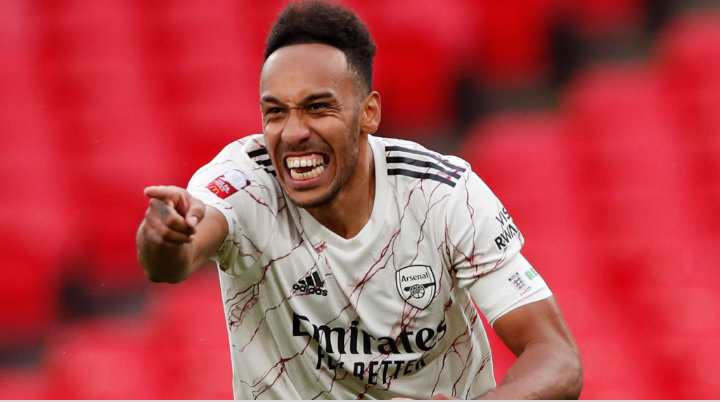 The fact that Cristiano Ronaldo of Manchester United and Pierre-Emerick Aubameyang of Arsenal are both in their late thirties means that age is no longer on their side. These two athletes have been tremendously talented, particularly during their peak.

Even at Son's age, Cristiano Ronaldo was already an accomplished player with a number of titles and honors to his credit. What I'm trying to argue is that it's not fair for World Cup champion Fabio Cannavaro to compare the Korean striker Son to either Manchester United's Cristiano Ronaldo or Arsenal's Pierre-Emerick Aubameyang, who are both world-class players. 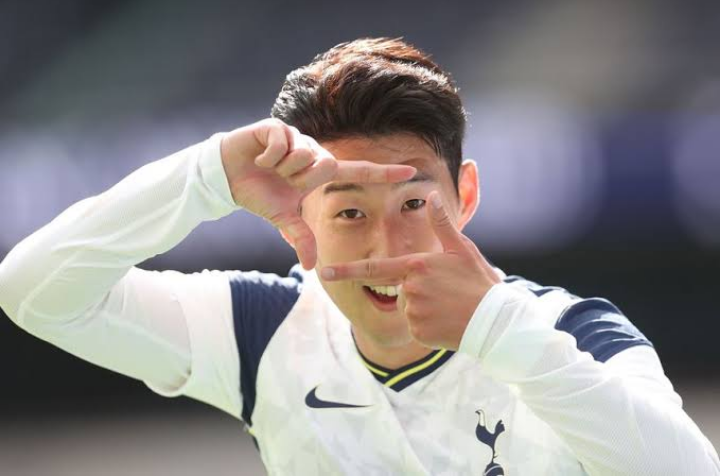 Both players may be experiencing difficult times at the moment, but this is a normal part of football; some players will win and others will lose. Let's not forget that Cristiano Ronaldo has demonstrated on multiple occasions that he is the best footballer the world has ever produced, even at his age, as seen by his incredible goal-scoring statistics, which are available for everyone to see.