Is Dangote the Answer to the Prayers of Arsenal Fans?

By Shinovasion (self meida writer) | 25 days

So many Arsenal fans worldwide throw the blame of the current decline of their club mainly on their American Owner, Stan Kroenke who is worth billions of dollars. 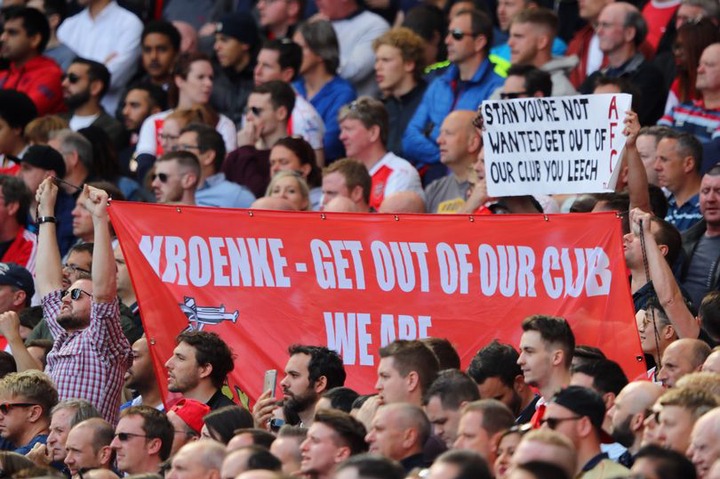 It is no secret amongst Arsenal fans that they want him to sell off the club and leave. Kroenke instead of investing more money into the club is collecting an annual £3 million consultancy fee through his KSE company at the detriment of the club. He seem to be more focused on his other sporting franchise scattered all over America. The 73 year old billionaire also owns the NBA’s Denver Nuggets, NHL’s Colorado Avalanche and NFL’s LA Rams.

He is nicknamed the 'Silent Stan' because he rarely speaks even when things are said and published against him. He rarely visits the club. 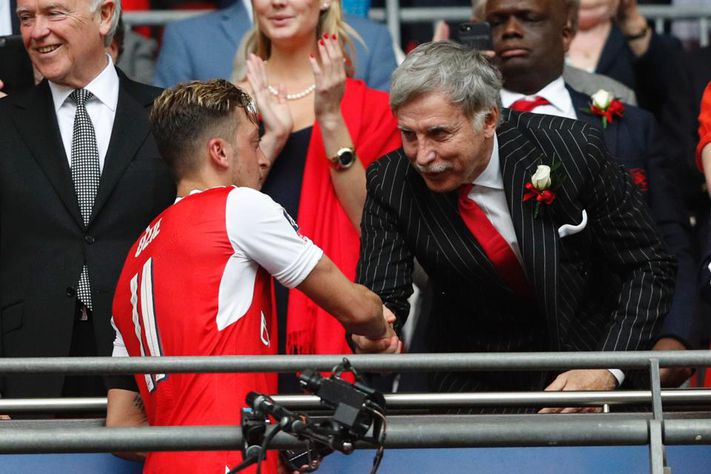 Arsenal fans also watch with envy looking at how Abrahmovich have turned Chelsea into a strong opposition since his arrival. He is loved my their supporters and held with high regard despite him being ruthless in sacking managers. Abrahmovich is a fan of the club he owns and is usually seen watching their matches. 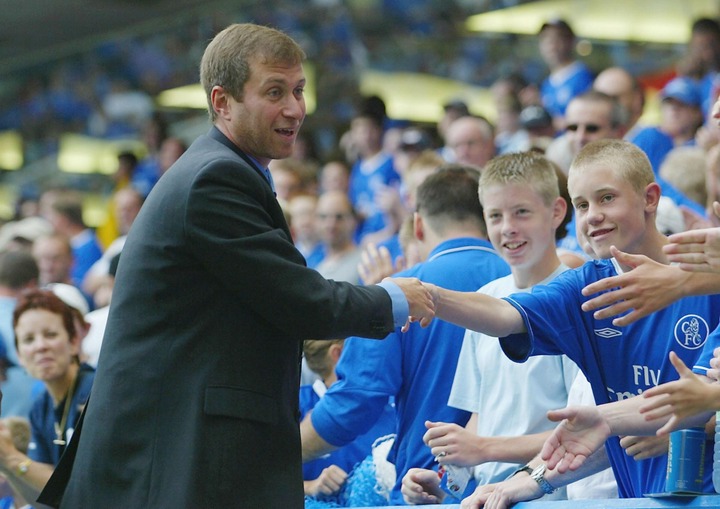 Though Abrahmovich might not be as passionate as the owners of Manchester City, who rarely visit the club to watch matches but they are quick to sign off cheques to make the club competitive. Manchester City have won the league several times since they bought the club and are on their way to winning another by the end of the current season.

Liverpool owners who like Kroenke are Americans, have transformed the club to Champions league and Premier League winners.

The question then is, with Arsenal estimated to worth over £2 billion, who will be willing to offer Kroenke an amount that will want to make him sell?

Arsenal still have a strong fan base worldwide as well as a huge social media imprint which can be monetise for more revenue.

Their match day ticket is still one of the most expensive in the world yet tickets are usually sold out.

Many mention the Nigerian and Africa's Richest man Dangote, who have always made known his intention to buy over the club but when we compare the both billionaire's worth, who comes on top, Stan Kroenke or Aliko Dangote?

According to Frobes, Stan Kroenke have a real time net worth of $8.2 billion placing him on the number 304 in the Frobes list of world Richest person.

Aliko Dangote on the other hand have a real time net worth of $11.5 billion placing him way above the Arsenal owner at number 191 on the list. 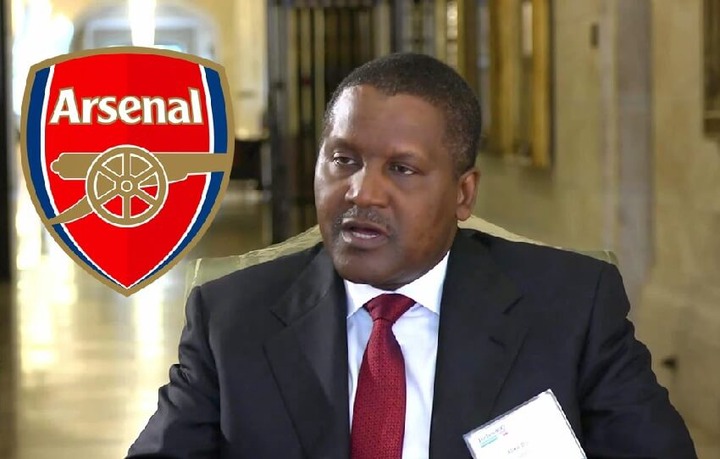 While people can easily point to this that Aliko Dangote can indeed buy over the club from Stanley Kroenke, Kroenke is married to one of the heiress of the Walton empire. 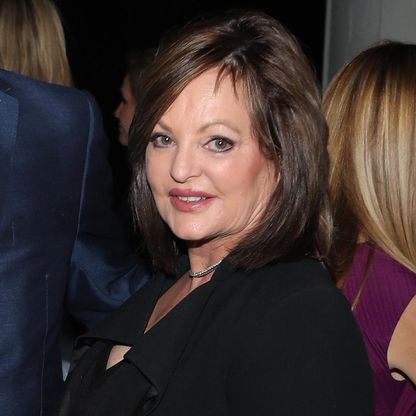 Ann Walton Korenke worth $9 billion and is 294 on the Frobes list. If you combine the net worth of Ann and Stan Kroenke, we have $17.2 billion which is far above that of Aliko Dangote. 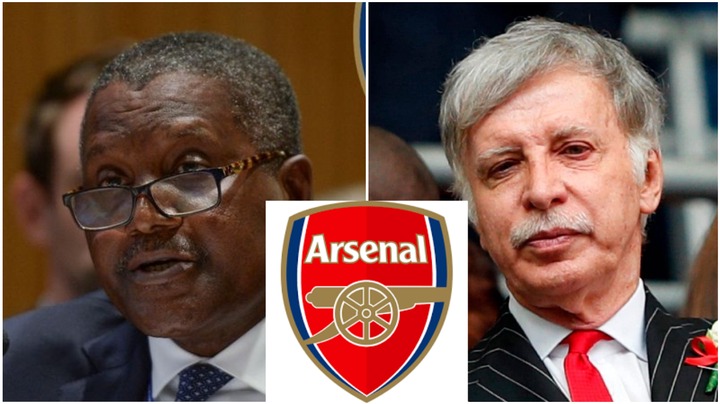 Do you really think Dangote can buy Arsenal?

If he can, would his wealth be able to transform the club to become Premier and Champions league major contenders?

Let us know what you think.

Content created and supplied by: Shinovasion (via Opera News )