Another Important Player To Leave Barcelona.

By TheProfessor (self media writer) | 14 days ago 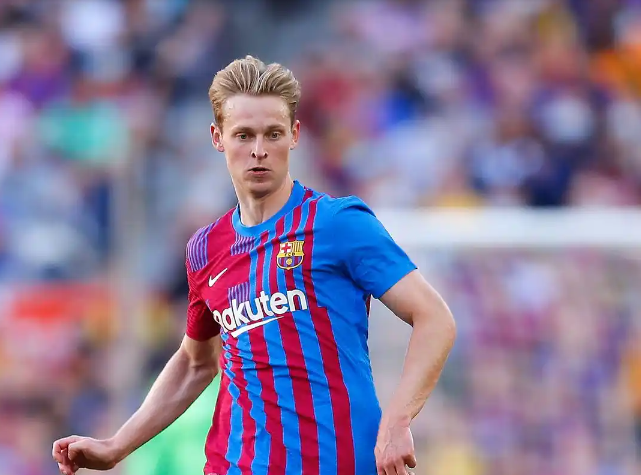 Frenkie de Jong would be the next top Barcelona player that would be sacrificed to safe the club from financial ruin. According to transfermarkt, Frenkie de Jong has a market value of €90 million. 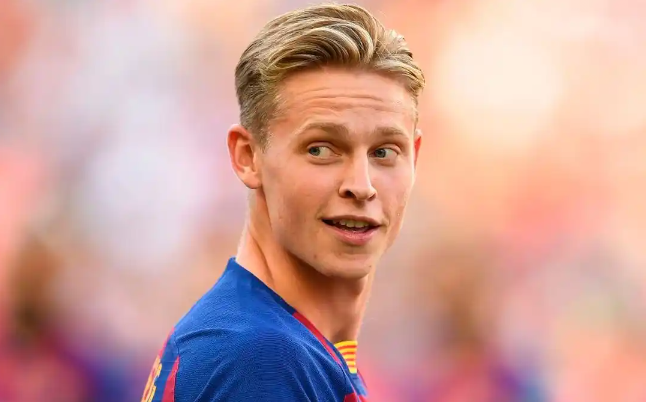 FC Barcelona would really realise alot from selling de Jong but the club's board should also consider what the sell of another important player would do to their already unimpressive performances.

Important players like Lionel Messi, Antoine Griezmann have already left the club, adding another top performer like de Jong could be disastrous.

Frenkie de Jong is an integral part of Barcelona's midfield. He has incredible work rate. He is a midfielder known for his versatility in the middle of the park. 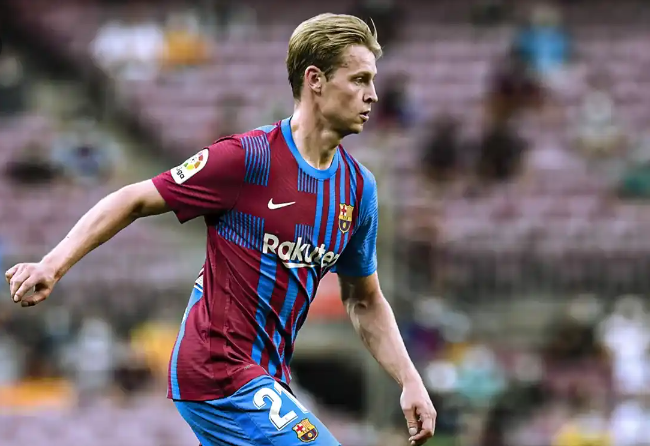 The 24 year old only joined Barcelona on 23 January 2019. For an initial fee worth €75 million. Frenkie de Jong has played 106 games for Barcelona, scoring nine goals.