By Differential_Privacy (self media writer) | 25 days ago

Voting in Anambra state is still ongoing after the Independent National Electoral Commission(INEC) declared Saturday's election inconclusive. The candidate of the All Progressives Grand Alliance (APGA), Chukwuma Soludo is leading the poll. 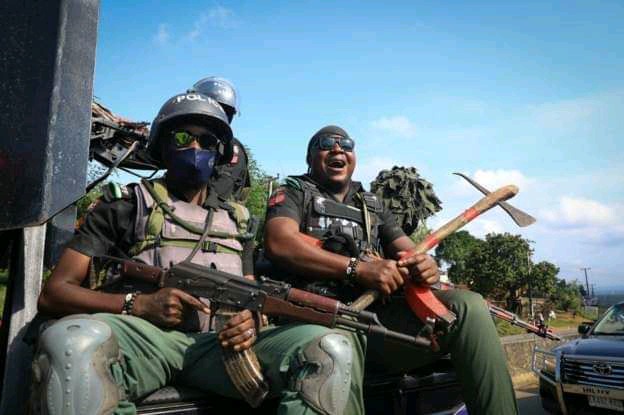 Florence Obi, the INEC Returning Officer for the Anambra governorship election, announced that a supplementary election will be held on November 9 in 362 polling units in the Ihiala Local Government Area. The election was cancelled and due to reports of environmental insecurity. 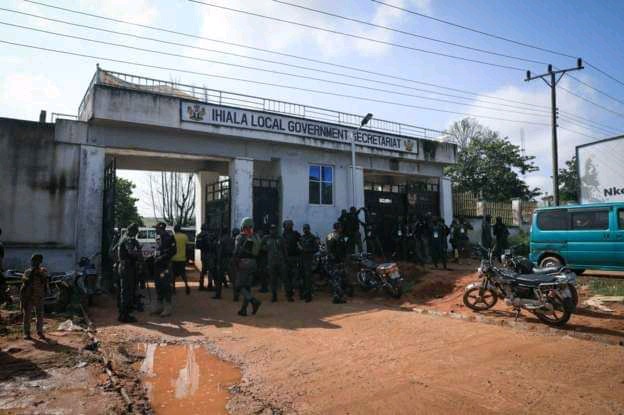 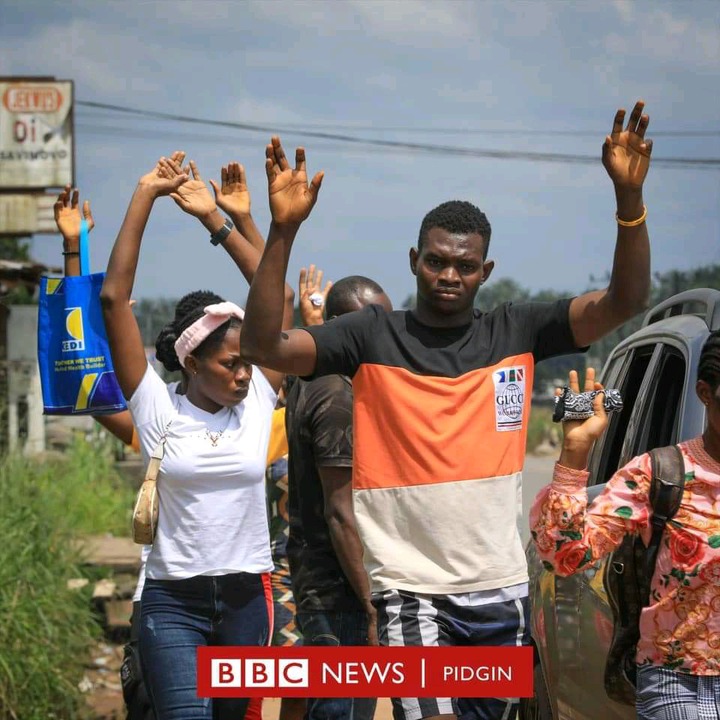 According to a police officer, they have been ambushed on several occasions by unknown gunmen along that road and they were only taking precautionary measures. 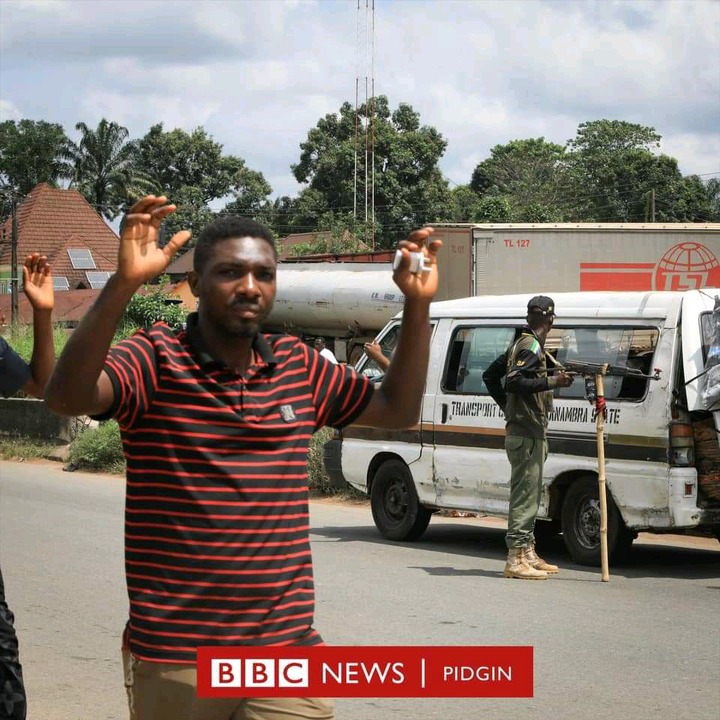 Before the election in Anambra state, police checkpoints have been attacked by unknown gunmen and their vehicles were set ablaze. The security measures taken by these policemen has sparked mixed reactions. 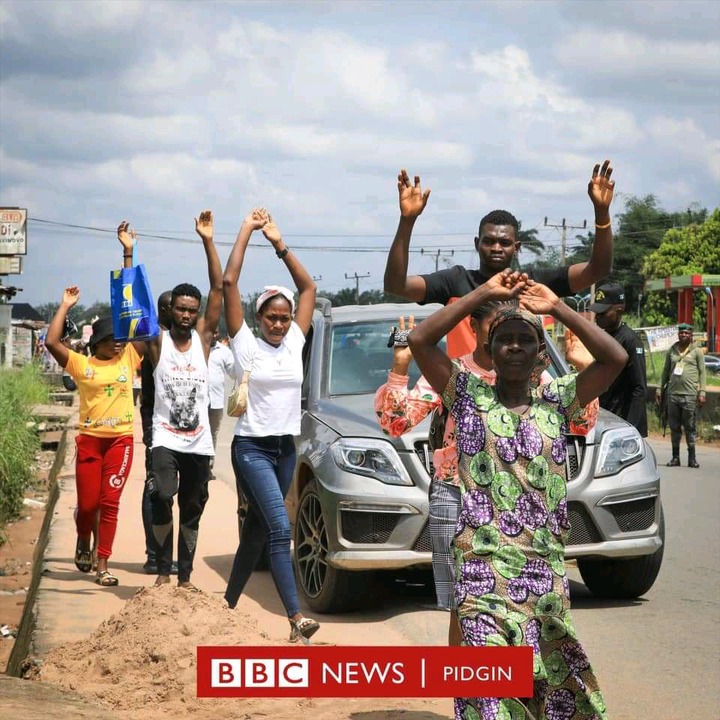 Some people were of the notion that ordering these people to pass the police checkpoints with their hands raised is harsh because they were going to cast their respective polling units not a war front.

In as much as the decision taken by these security operatives appeared to be harsh, we need to consider their reason for doing so. Desperate times require desperate measures and you don't just know who is who. Unknown gunmen are people who wine and dine with us, they don't fall from the sky or from beneath the earth, they are not ghosts but humans like us. 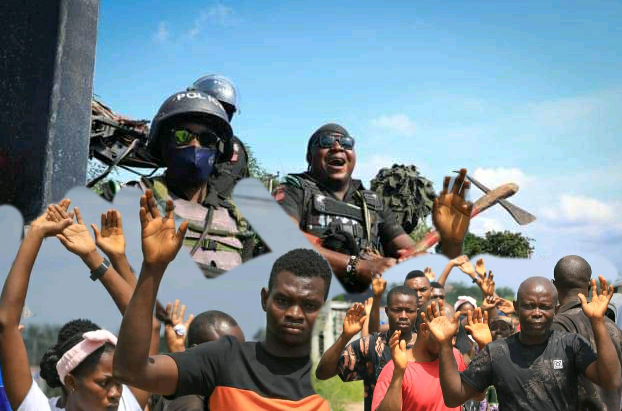 We just have to cooperate with the security operatives when it comes to carrying out actions that would bring peace to the land. If peradventure these hoodlums are among those passing through that route, they wouldn't be able to pull the trigger because their hands are up. Let's hope that normalcy returns soon and that the best candidate wins.