The Kaduna State Governor, Nasir El-Rufai has written a letter to President Muhammadu Buhari informing him that the terrorists in the state have formed a parallel government and have banned any political activities concerning the 2023 general election. 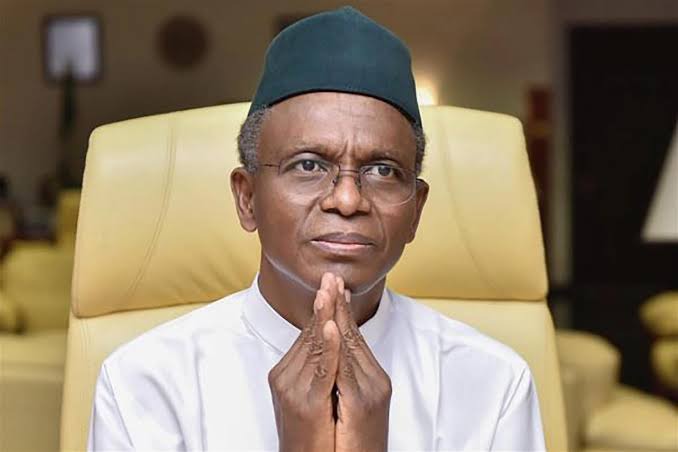 In the letter, El-Rufai said the insurgents enacted the law which prohibits all forms of political activity or campaign in the district, most especially in villages like Kazage and Madobiya.

He said the intelligence gathered that some members of Jama'at Ansaru Musulmina Fi'biladis Sudan (known as Ansaru) conducted a nuptial ceremony when they married the two females.

He said the terrorist group then carried the two brides into the dreaded kuduru forest after the marriage rights have been done.

He called on the FG to intervene in the development even as the 2023 general election draws near.

According to "Sahara Reporters" 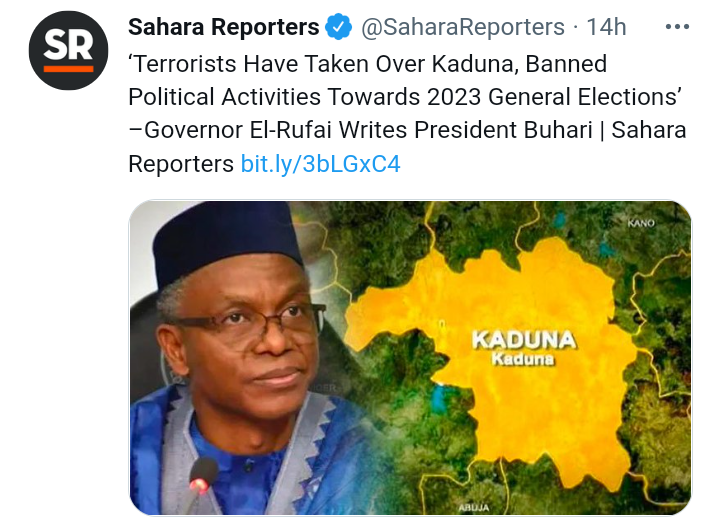