Opinion: Why Manchester United Must Not Sign Antonio Conte As Solskjaer's Replacement?

By FrancisAhabueJnr (self media writer) | 20 days ago

One thing that many Manchester United fans have agreed upon is that coach Ole Gunnar Solskjaer may not be the coach to take the red devils to their promise land. When sir Alex Ferguson was manager of Manchester United, the club dominated England for over 20 years and was a force to reckon with in Europe, winning over 20 EPL titles, 2 UEFA Champions League titles with a couple of other titles both in England and Europe. Since he retired from the managerial position of Manchester United, the club has struggled to replicate the same form that saw them rise to become one of the most powerful clubs in Europe. 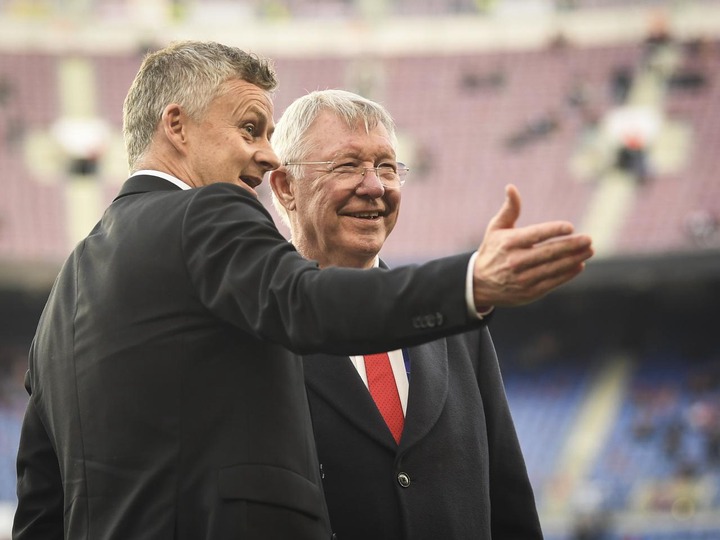 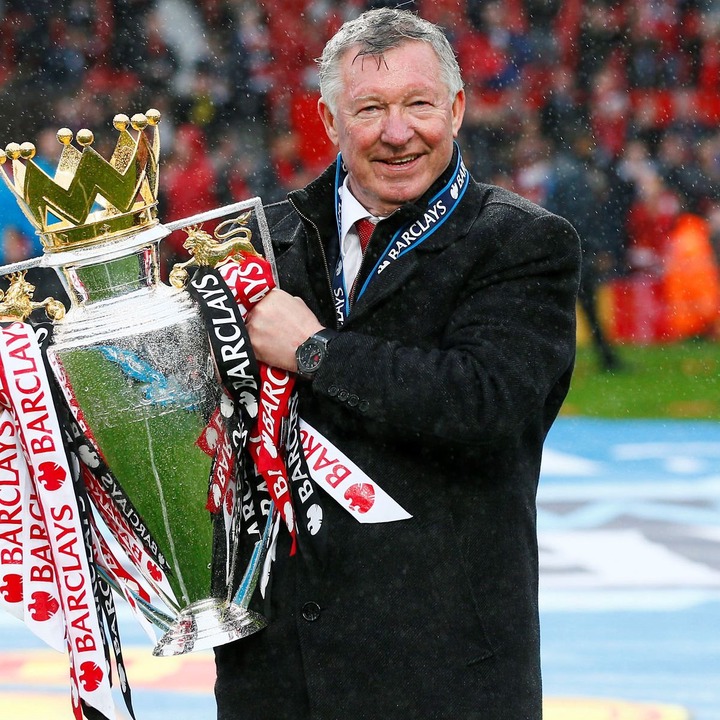 Solskjaer Is Not The Messiah 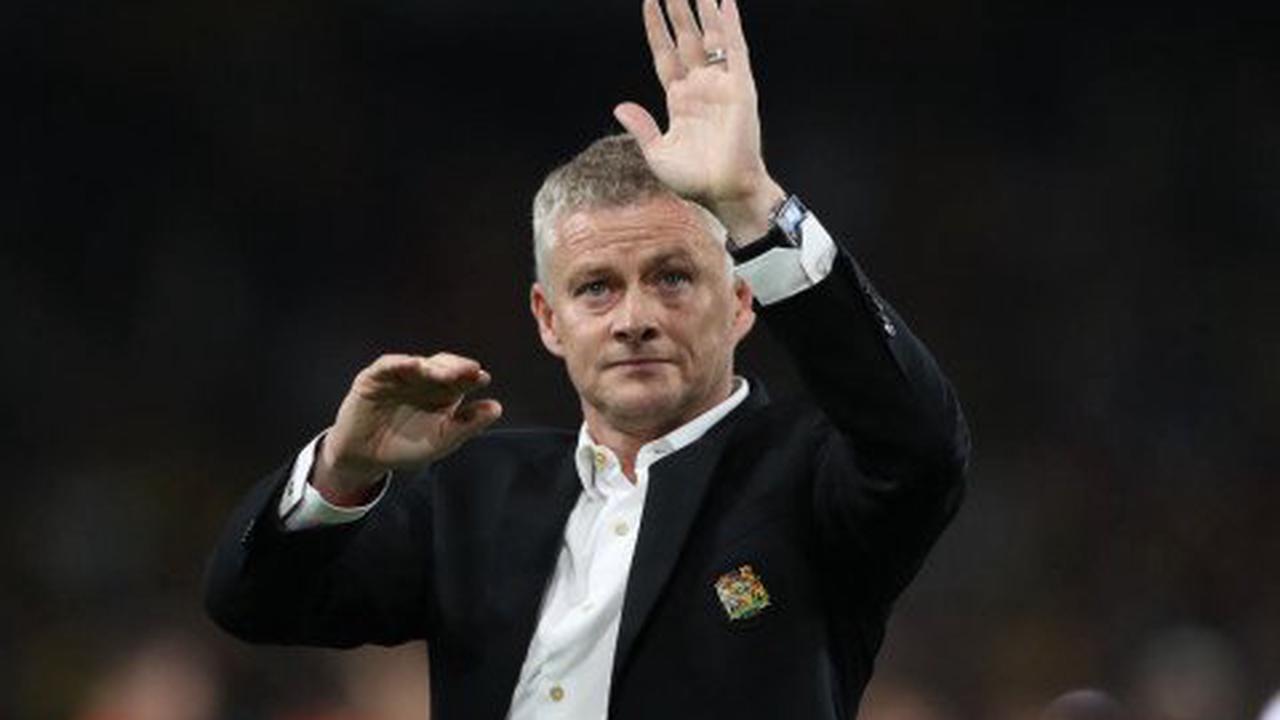 Since the appointment of Ole Gunnar Solskjaer as manager of Manchester United 4 years ago, he has shown some sort of progress in handling the team, but he seems to lack that tactical edge to push the team to the highest level that they once used to be, under sir Alex Ferguson. At the moment Manchester United has a solid squad with depth but still needs to reinforce the defensive midfield position. 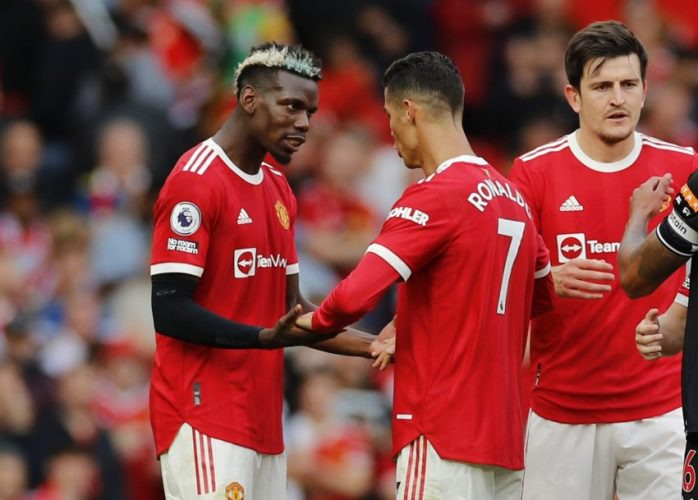 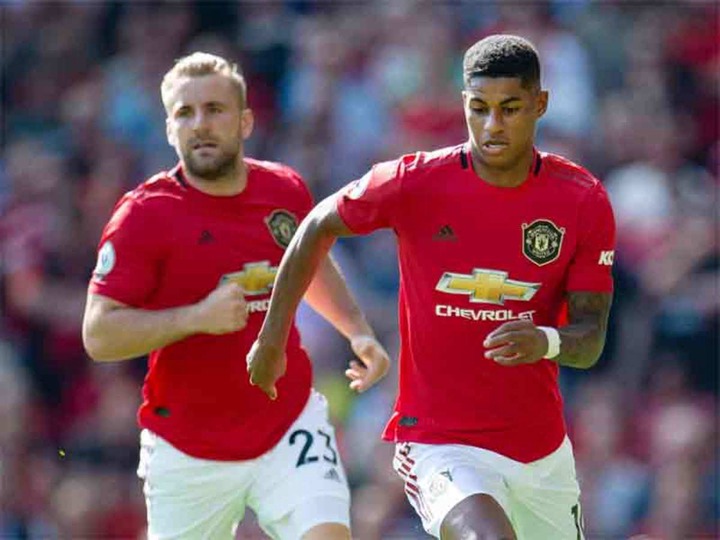 In the past 4-years, Manchester United coach, Ole Gunnar Solskjaer seems to always repeat the same mistake, he always seems to get his tactics wrong when it matters most, the truth is he may lack the tactical nohow to manage this star-studded squad. At the moment he has failed to help this current Manchester United squad with the likes of Cristiano Ronaldo, Raphael Varane, Bruno Fernandes, Marcus Rashford, Luke Shaw, Harry Maguire, Paul Pogba, and a host of other stars to reach their full potentials. Fans believe that if this current Manchester United squad has the right manager they should not lose to any EPL mid-table team. So it is clear that Manchester United needs, a new manager that is tactically sound and can adapt to different scenarios to give the desired results. 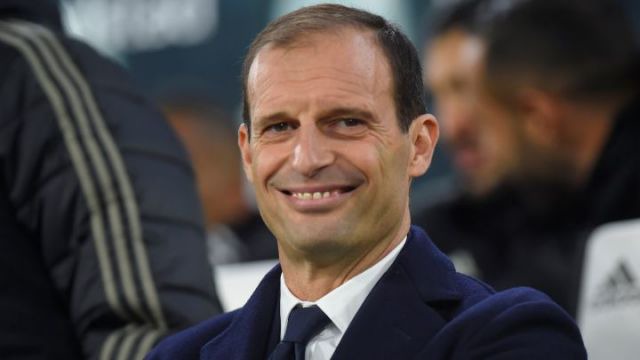 This current manager seems to lack the technical know-how to help Manchester United win the English Premier League, the club needs to appoint a top-class manager like Zinedine Zidane, or Massimilano Allegri these coaches have proven that they have what it takes to achieve greatness. 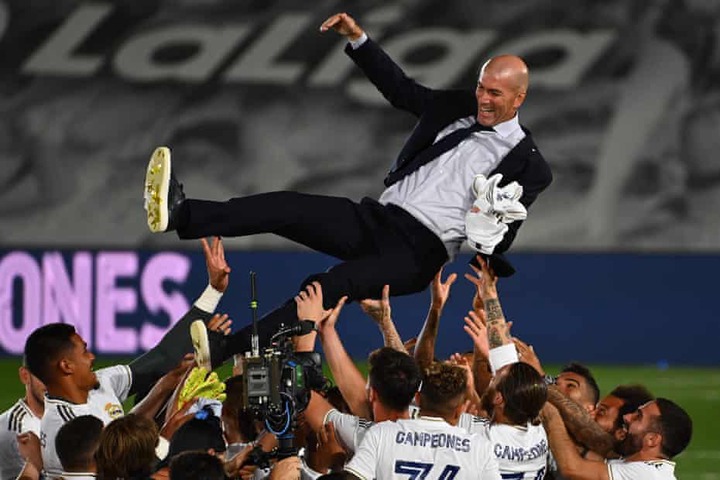 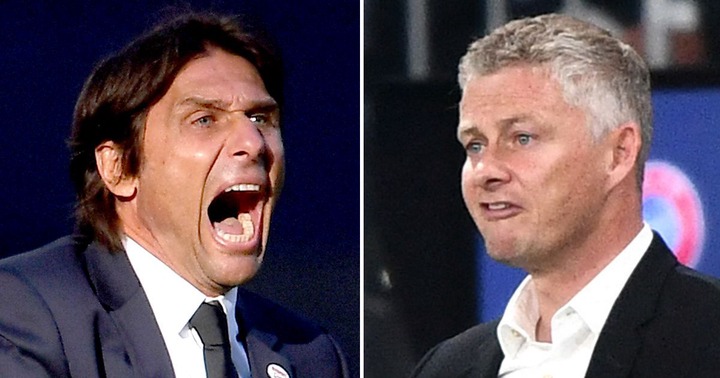 Manchester United is a club with history, the club is known for engaging in long term projects and will love to rip the benefits of their projects for a very long time in terms of successes, they have a system of building a solid team with most of their players coming from their youth academy, with this in mind Antonio Conte does not fit into the Manchester United culture or plans. 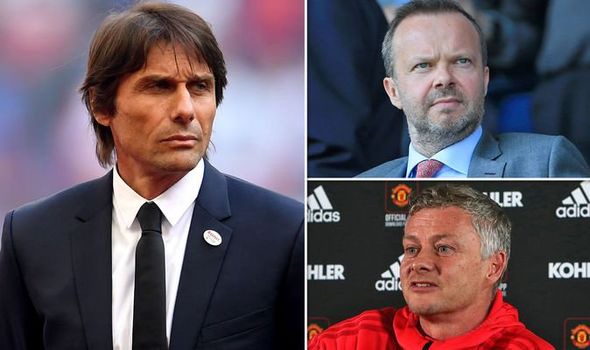 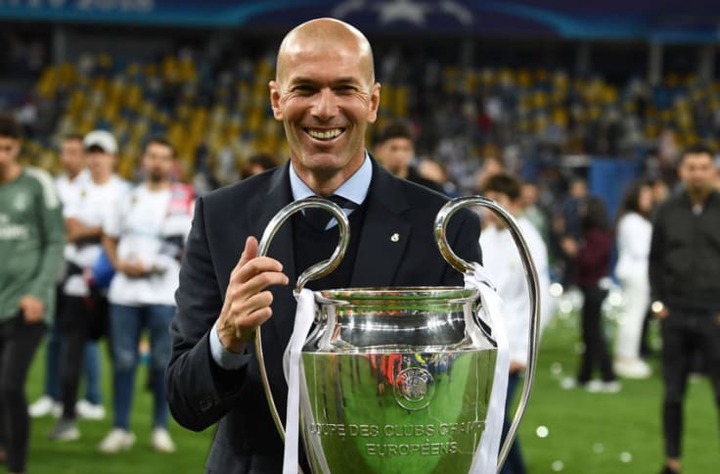 Though Antonio Conte is known to be a serial winner, sadly his successes have never been longer than two seasons, since Antonio Conte emerged as a top-class manager he has never lasted more than 2 seasons at any club, Conte's characteristic is to give short-term success, definitely Manchester United will not want a coach that will spend a lot of money to give them success for just two seasons, then abandon the club they want a manager like Zidane that will stay long-term and lead them to the summit of the English Premier League.