BBN: 'Luck' has played more part in the 'shine ya eye' season eviction than fans expectations so far

By Lawcik (self media writer) | 1 month ago 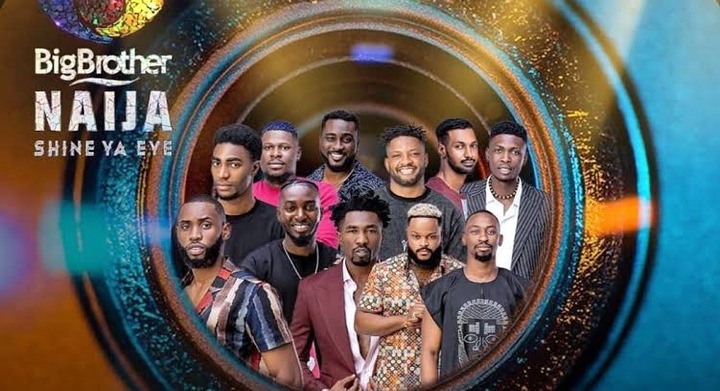 The Big Brother Naija Season 6 also known as 'Shine Ya Eye' is the ongoing season of the Nigerian version of the reality show 'Big Brother'. As stated by big brother, the show is in its final week of eviction before the winner will be announced.

It is a reality show in which contestants live in an isolated house and compete for a large cash prize at the end of the show by avoiding being evicted by viewers.

Unlike the previous season, this episode of the show concerning eviction has been more of luck than what the fans expect.

After Pere and Maria were revealed as the wild cards fans were expecting them to be evicted the next week but surprisingly they made their way through and escaped eviction.

When Pere was nominated alongside with whitemoney, Maria, Jaypaul, Nini, and Yerin, surprisingly enough Maria was evicted and Pere stayed. The next week, Micheal and JMK were evicted at the expense of Boma and Jackie B, Pere emerged as the head of the house that same week and gained veto power of being safe from eviction.

The show is currently in its last stage of eviction, and luckily Emmanuel, Liquorose, and Cross escaped eviction while Whitemoney, Pere, Queen, Saga, Nini, and Angel face possible eviction.

What do you think? Who do you think is going to win this year's show, and has the show proven any surprise to you so far? Pls, comment, like, and share.