CHE VS JUV: How VAR And Referee's Poor Decision Made Chelsea To Overtake Juventus On UCL Table

Chelsea are currently leading the Group H table after defeating Juventus by 4-0 but the VAR and Referee's decision that allowed Chelsea's first goal to stand have been heavily criticised by fans and pundits. This might be tagged as one of the worst decision against Juventus in this season UEFA Champions League because the Referee and the VAR saw the handball but refused to cancel the goal. It was a well deserved victory for Chelsea who dominated the game right from the beginning of the match to the end. Thomas Tuchel remains one of the best manager in the world after an outstanding performance since he joined the team early this year. 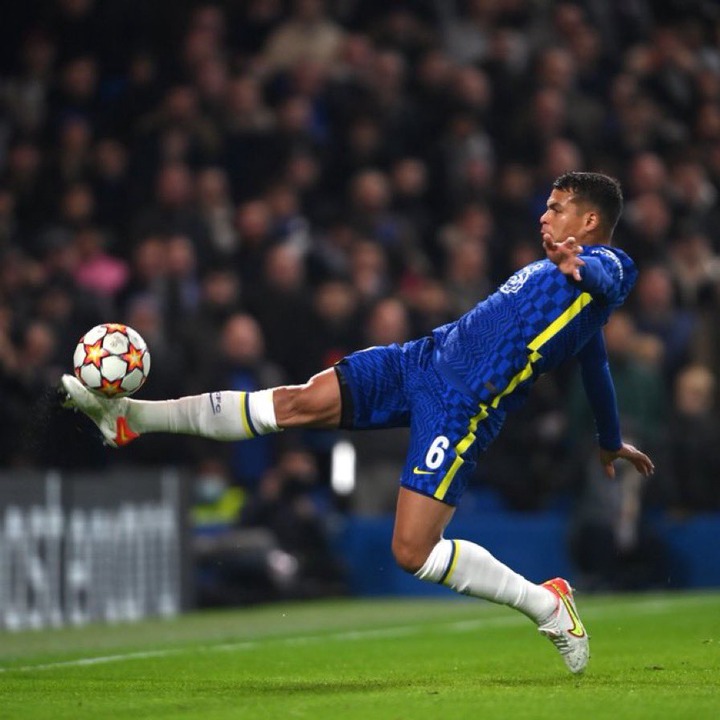 Juventus goal keeper was impressive and his brilliant saves denied Chelsea more than 3 goals in the first half of the game. The blues dominated the game through the help of Jorginho Loftus-Cheek throughout the first 45 minutes. Chelsea scored the first goal through Chalobah but the VAR and Referee's decision to allow the goal to stand have been criticised. 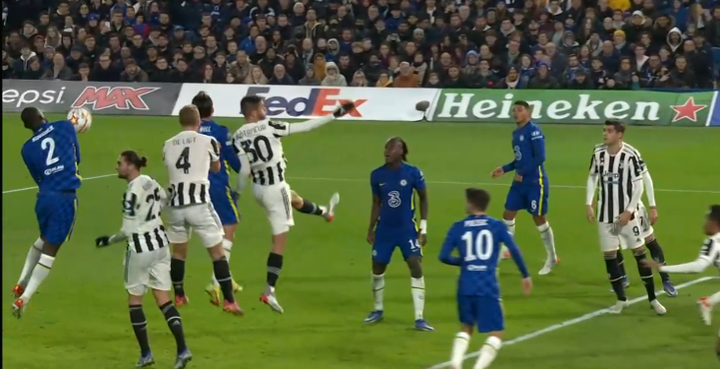 It was a clear handball from Rudiger and that should have been properly reviewed. The German international changed the direction of the ball with his hand before Chalobah converted the brilliant goal. 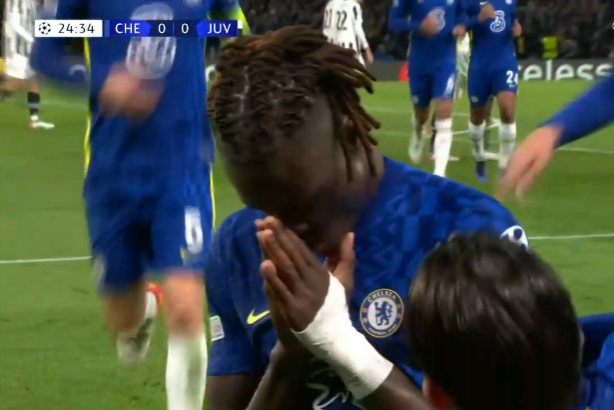 Chelsea's first goal demoralized Juventus because the VAR and Referee refused to cancel the goal despite having a clear view of the handball. The continued their impressive performance after the first goal but could not extend their lead in the first half.

Chelsea started the game with higher intensity in the second half before James extended the lead for Chelsea with a brilliant finish. The England International is now Chelsea's highest goal scorer in all competition this season with 5 goals and 5 assists. With the result, the blues are now leading Juventus with goal difference on the table and the last match result will determine who will stay as the league leaders of group H. 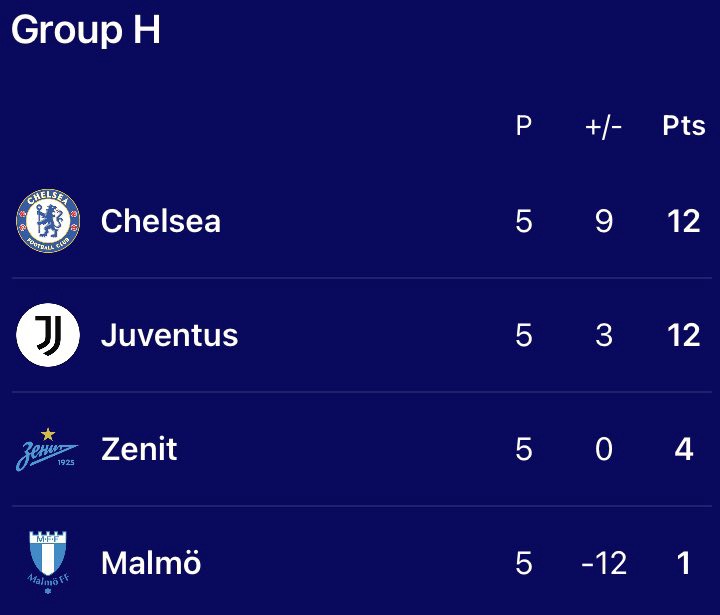 Do you think the VAR should have canceled Chalobah's goal?