By Mediatek (self media writer) | 9 days ago 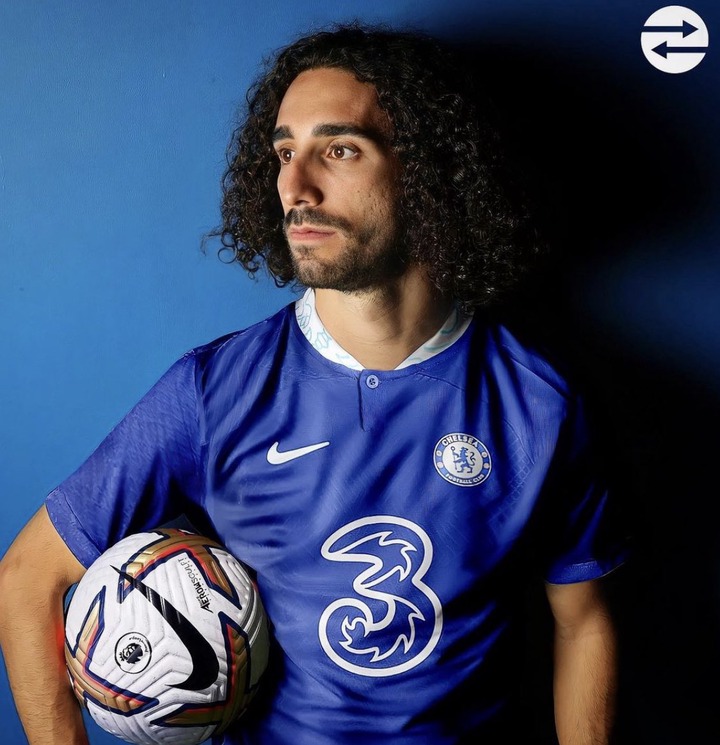 Marc Cucurella to Chelsea is complete according to Fabrizio Romano. The reports claim Full agreement is in place between Chelsea and Brighton for more than £50m. Levi Colwill on the verge of joining Brighton soon. Personal terms already agreed, no way for Man City. Cucurella will become Chelsea new signing, done. 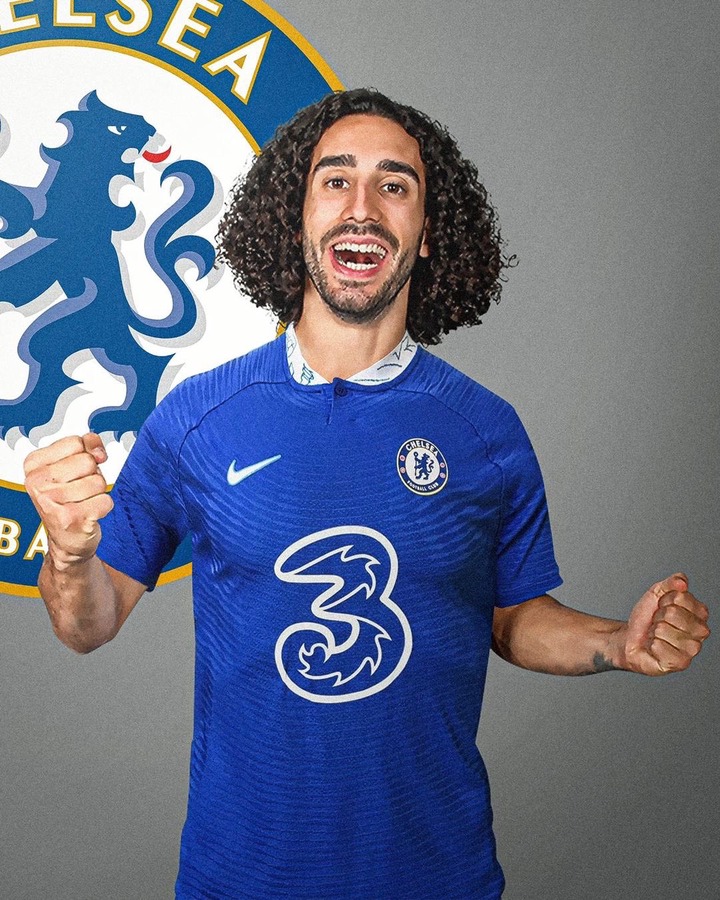 Marc Cucurella will be in London on Thursday morning together with his agents: Chelsea have already booked medical tests then contract until June 2028 will be signed. Fee will be £52.5m for Cucurella and then Brighton will buy Levi Colwill in a separated deal. 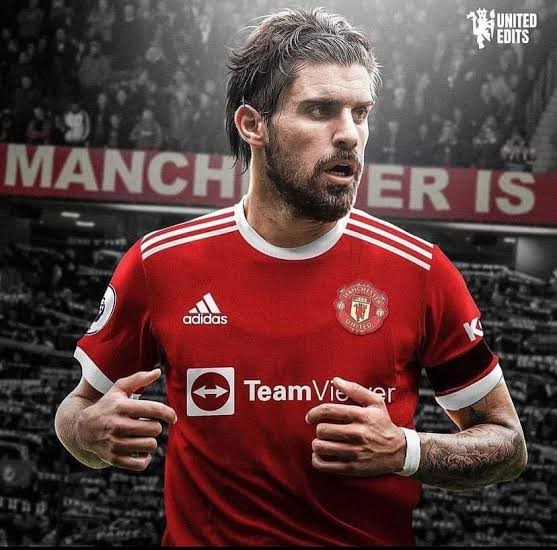 Man Utd are considering Portuguese and Wolves midfielder Ruben Neves as an alternative to Frenkie de Jong, who remains club's No 1 target; United manager Erik Ten Hag has been searching for a new midfielder ahead of the upcoming Premier League season. 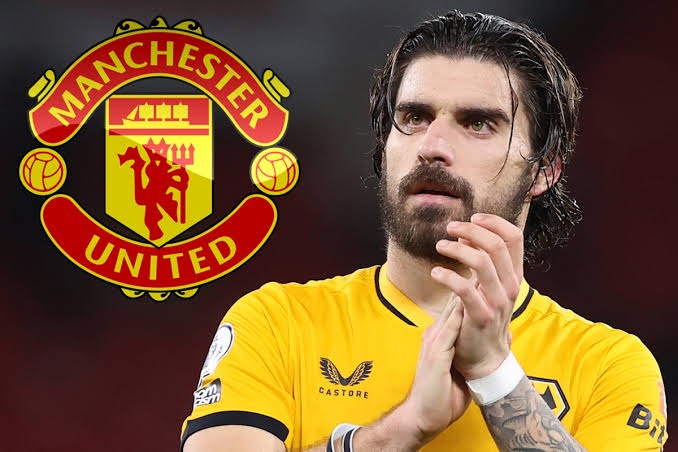 Man United have a long-standing interest in Ruben Neves, who has made 212 appearances for Wolves, scoring 24 times. Speaking in April, Wolves boss Bruno Lage says the club have slapped a £100m price tag on Neves amid rumoured interest from United, Arsenal and Tottenham.

Chelsea have registered an interest in English Star signing Kyle Walker-Peters this summer as Thomas Tuchel looks to add another defender to his squad ahead of the 2022-23 campaign. 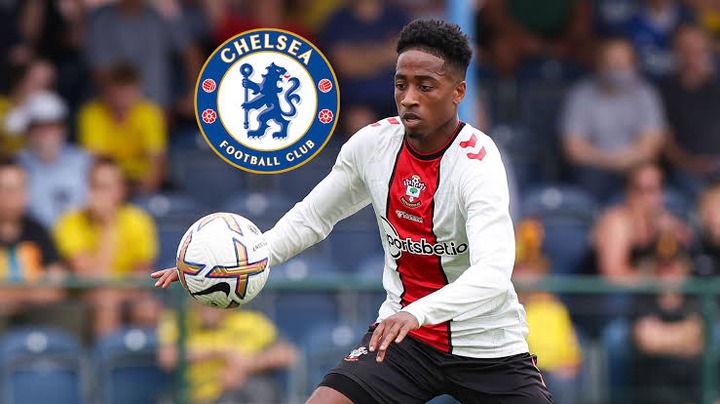