The recent video made by popular Islamic scholar Sheikh Gumi, where he stated that some of the military men he meets, told him that Christian soldiers are the ones killing Muslim bandits and herdsmen in Nigeria. 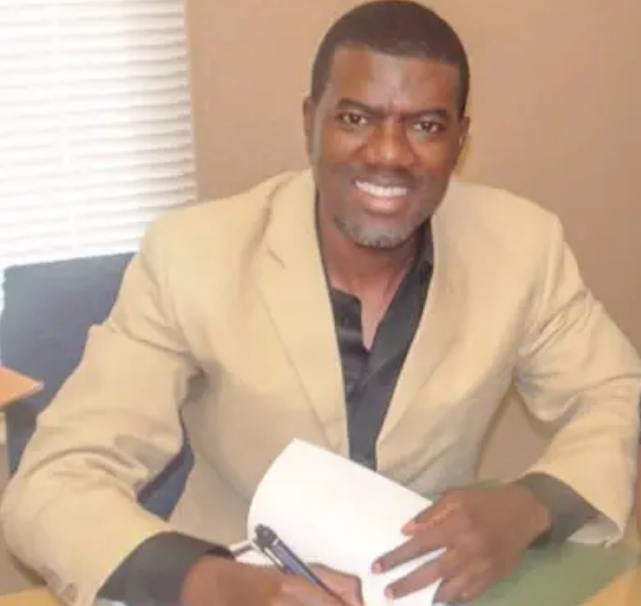 According to Reno Omokri couldn't believe what he saw at first, so he reached out to the cleric himself, which Sheikh Gumi himself confirmed to be true. 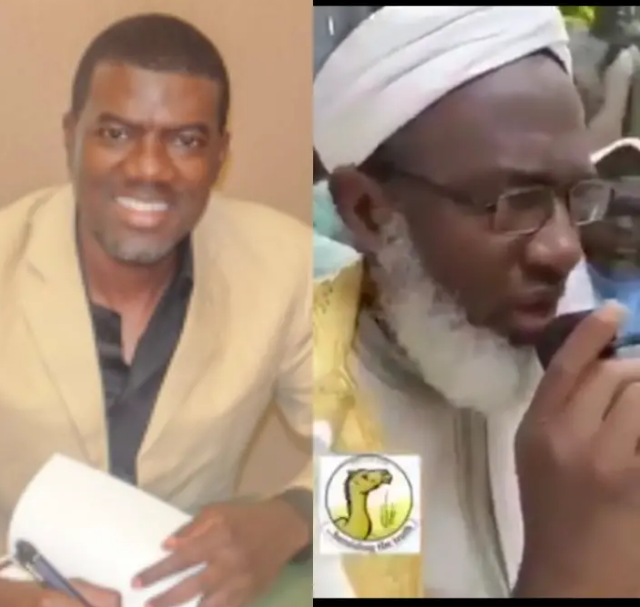 After confirming the statement from Sheikh himself, Reno was surprised to have gotten a confrontation from one of his Twitter fans, who was against what he posted earlier. 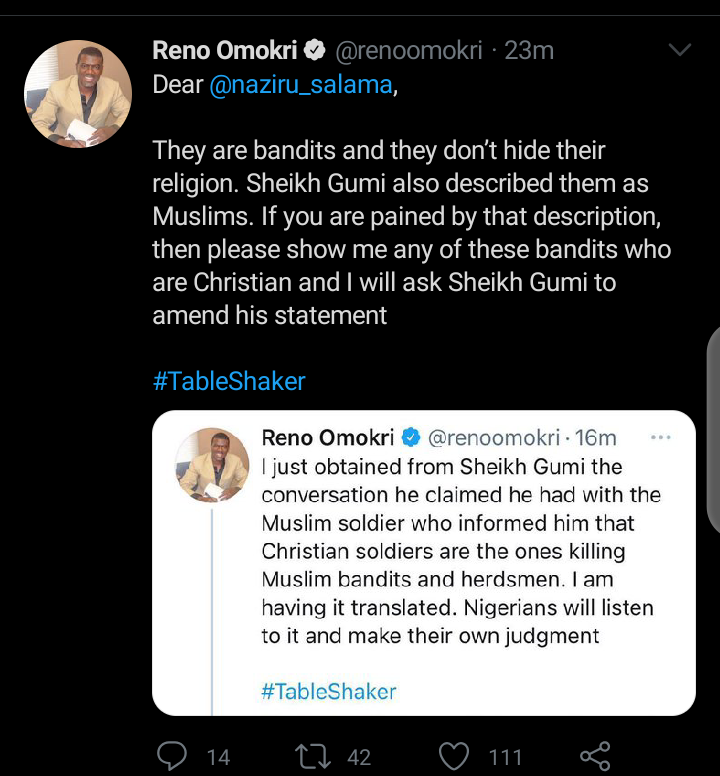 Many people had reacted to the statement, which they describe to be very sensitive, and could lead to war between Christians and Muslim individuals living happily at the moment.

According to Reno bandits will always be bandits, nothing can change. The best of it is that they don't hide their religion, even Sheikh Ahmad Gumi himself confirmed this in his statement, when he called them Muslim bandits. He asks Nigerians to please show him Christian Bandits and he will ask Sheikh Gumi to amend his statement from Muslim Bandits to Christian Bandits.

baby girl hair style how to get a bigger buttocks naturally johnny drille songs largest local government in nigeria reekado banks maria
Opera News is a free to use platform and the views and opinions expressed herein are solely those of the author and do not represent, reflect or express the views of Opera News. Any/all written content and images displayed are provided by the blogger/author, appear herein as submitted by the blogger/author and are unedited by Opera News. Opera News does not consent to nor does it condone the posting of any content that violates the rights (including the copyrights) of any third party, nor content that may malign, inter alia, any religion, ethnic group, organization, gender, company, or individual. Opera News furthermore does not condone the use of our platform for the purposes encouraging/endorsing hate speech, violation of human rights and/or utterances of a defamatory nature. If the content contained herein violates any of your rights, including those of copyright, and/or violates any the above mentioned factors, you are requested to immediately notify us using via the following email address operanews-external(at)opera.com and/or report the article using the available reporting functionality built into our Platform