Islam is a religion that teaches peace and believe in only one God. The religion teaches that God is merciful and compassionate. 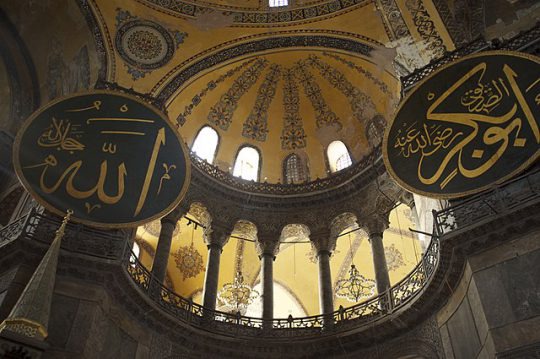 The Holy Quran is the only sacred book that Muslims believes in and is believe to be a direct recitation of Allah , as received by Prophet Muhammad (SAW) 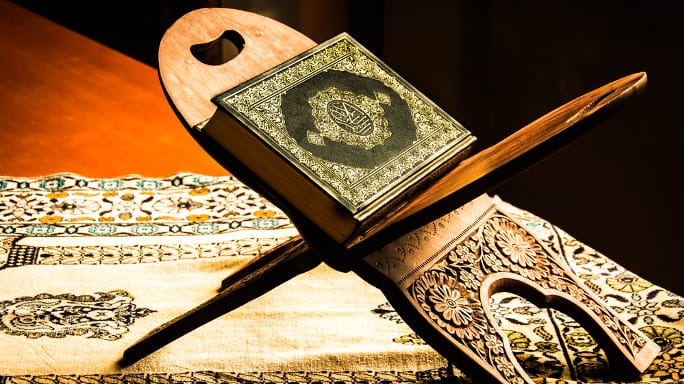 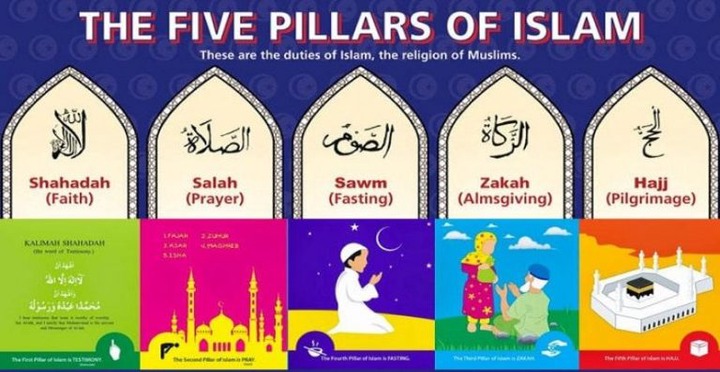 - The First pillar is "Shehadah" which is a testimony of faith. It means that every believers must believe that there is no God but Allah, and Muhammad is the second messengers of Allah.

The second is "Salah" which is the five obligatory daily prayers which every believers of Allah must perform.

Zakah is the third pillar of Islam which translates to 'Purification' in Arabic. - The forth pillar of Islam is Ramadan which is the ninth month in the Islamic calendar.

- The final Pillar of Islam is Hajj, which is a pilgrimage to Mecca for all Muslims who are able to do so in their lifetime. 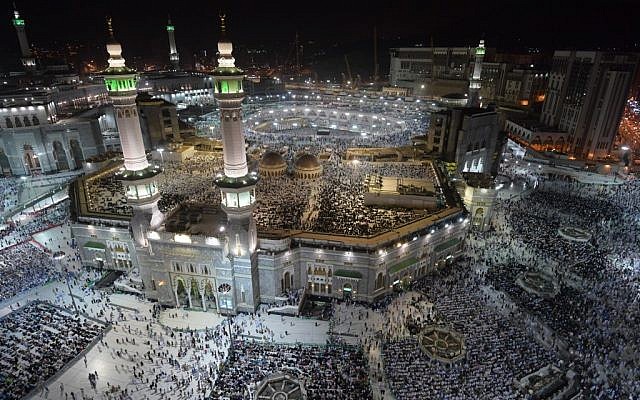 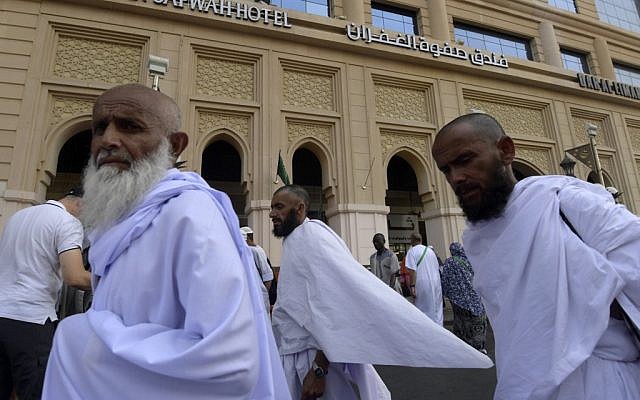 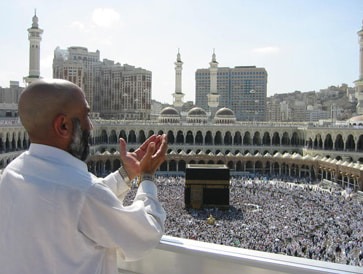 “And among His signs is this, that He created for you mates from among yourselves, that you may dwell in peace and tranquility with them, and He has put love and mercy between your (hearts): verily in that are signs for those who reflect.” (Quran 30:21) 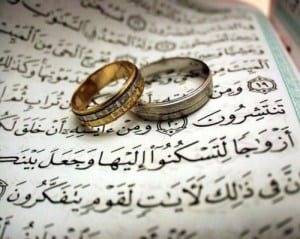 Islam also encourages both parties to seem reconciliation when they are having issues in their marriage, and divorce is permitted if reconciliation of the couples is not possible.

- According to the Quran, Prophet Isa who is known as Jesus according to Christianity, is an admire figure in Islam and was referred to in over ninety (90) verses of the Quran. 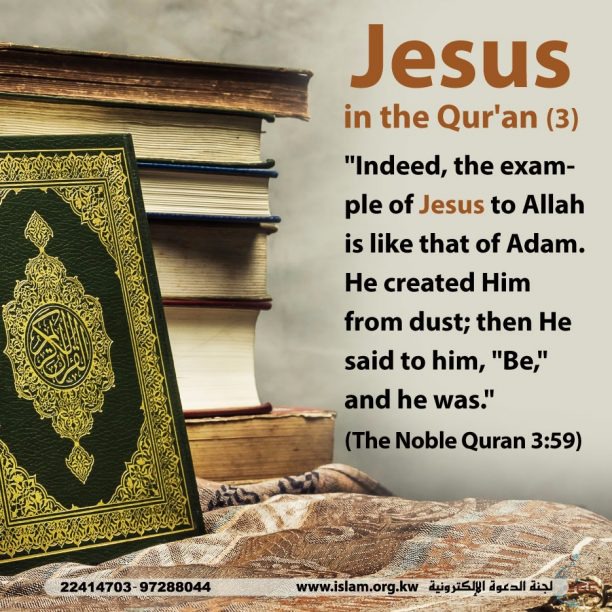 Muslims believes that he is a highly important prophet, and a messenger of God who performed miracles. 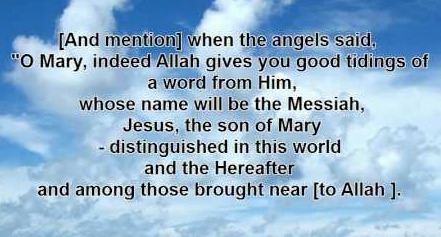 Islam Is A True Religion Of Peace Which Preach Equity

Don't Forget To Follow Me For More Interesting Articles