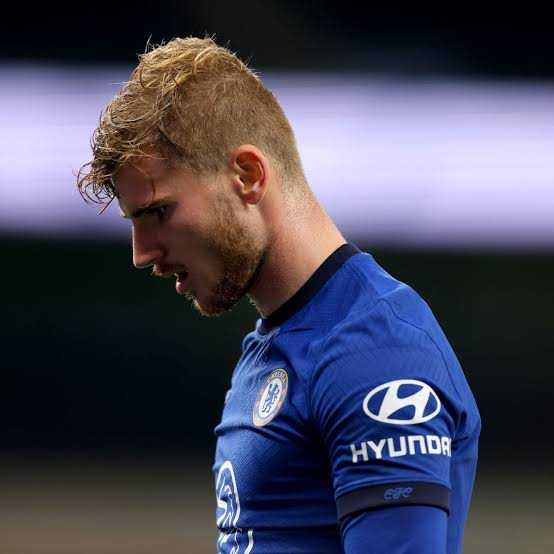 The struggling Chelsea attacker was introduced in the second half of the London derby between Tottenham Hotspur and Chelsea. It wasn't long before he started missing goal-scoring opportunities during the London derby match yesterday. Timo Werner could have found the back of the net yesterday but he missed an opportunity to hit the ball in the net. 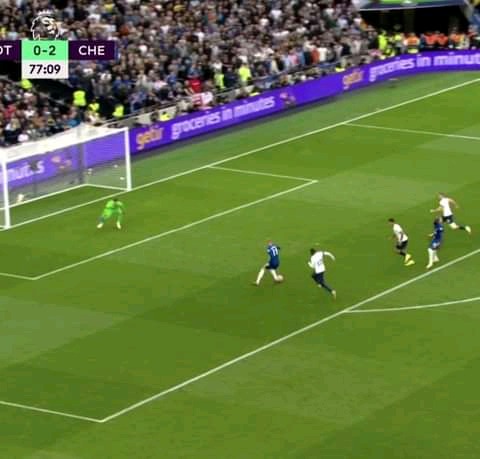 Romelu Lukaku had set up Timo Werner with a through pass but he failed to find the back of the net. Timo Werner covered his mistakes with an assist to Antonio Rudiger. 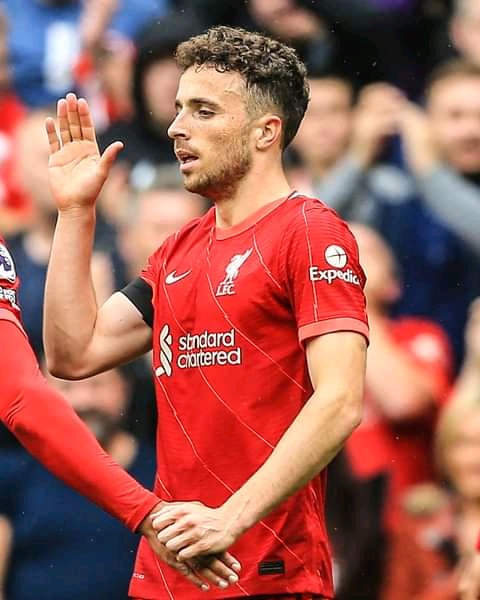 Another surprising missed from open play during the game week 5 was Diogo Jota's miss during Liverpool Vs Crystal Palace. The sensational Portuguese star seems not to have his shooting boots on during the first half of the Liverpool vs Crystal Palace match as he missed huge goal-scoring opportunities from four yards to goal. The Liverpool forwards surprised many football enthusiasts with the huge goal-scoring opportunity missed from an open play. 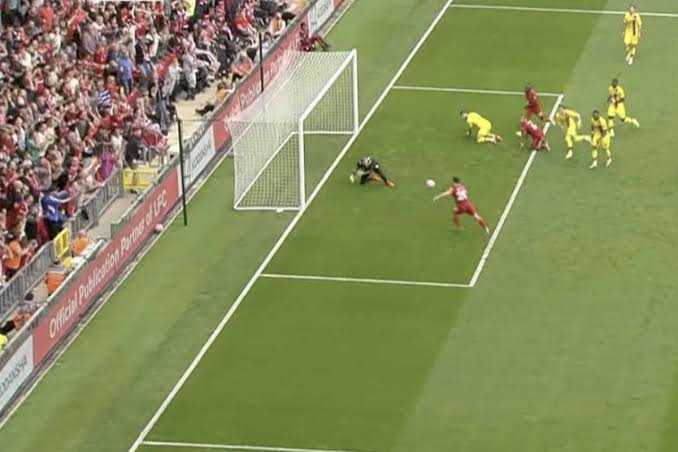 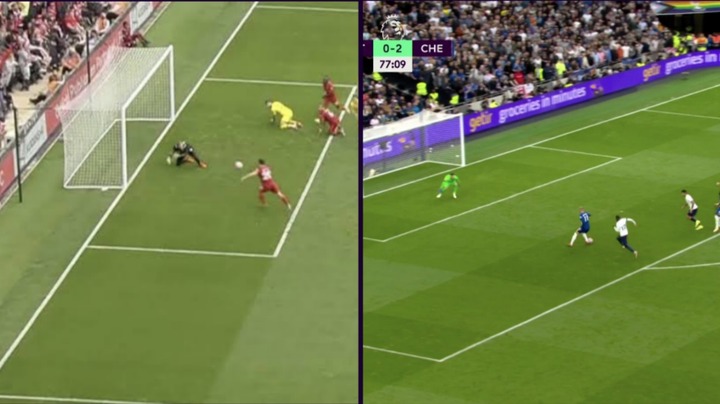