The Governors elected on the platform of the opposition Peoples Democratic Party, PDP, voted to zone the post of the National Chairman to the North.

This came after the initial plan to zone the post to the South. It was simply a U-turn made by the party for some vital political reasons. Among those that back the move were Governor Nyesom Wike of Rivers State, Ifeanyi Ugwuanyi of Enugu State and about seven other PDP Governors. This article will discuss three wise reasons why Wike and others heavily back North to produce the PDP National Chairman this time. 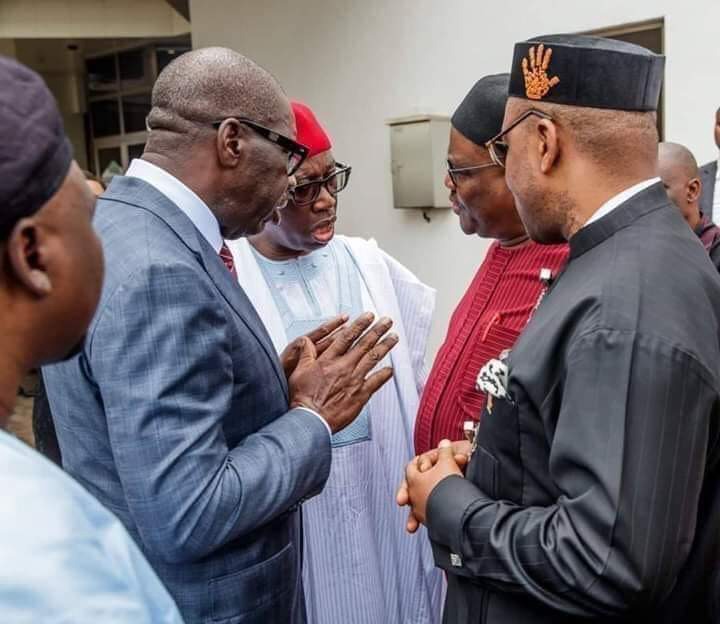 It is in line with power shift within the party. In this regard, the Governors want power to shift from South to North in terms of PDP leadership. This is to give the North a sense of belonging and to make the zone to see reasons to massively support and vote for the party. The outgoing PDP National Chairman, Prince Uche Secondus is from the South (Rivers State). Since there is this renewed demand for inclusivity and shift of power, PDP Governors want to reflect it in their party leadership as revealed by Governor Ugwuanyi who heads the party's zoning committee.

Also, they did so to reflect popular demand for power shift to the South in 2023. This is another smart reason why the PDP Governors made this sudden and wise U-turn. Many Nigerians are already clamouring for power shift to the South so that the region will produce the next President after the second term of President Muhammadu Buhari in 2023. Since the National Chairman and the presidential candidate will not come from the same zone according to PDP's rule, the wise thing to do is to zone the National Chairman to the North so that the presidential candidate can come from the South. This is to reflect that the popular demand that power should shift to the South in 2023. PDP wants to get it right and do what many Nigerians want. 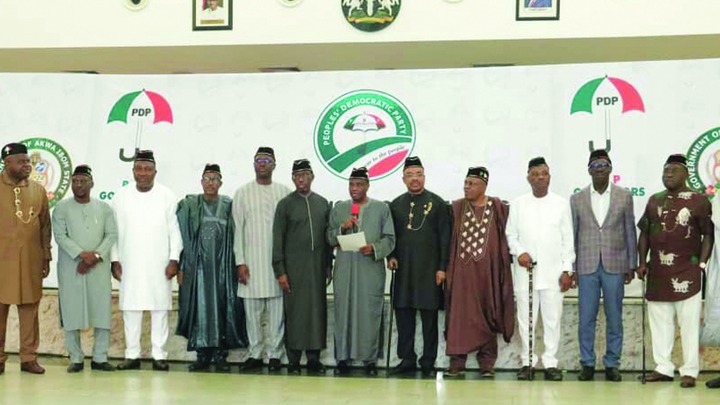 Finally, they also want to support their colleagues from the South who would want to contest for President. Some of the PDP Governors such as Wike and a few others are said to be nursing presidential ambition in 2023 amid the popular demand for power shift to the South. As colleagues, the PDP Governors would like to back one of them to get the ticket and contest for the number one post. 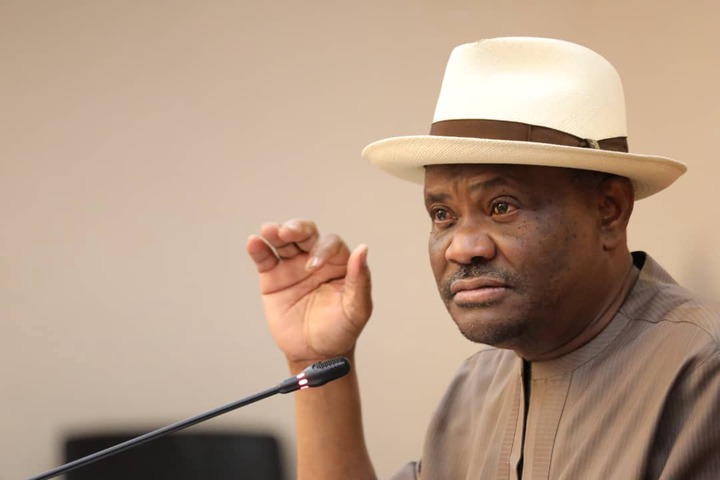 Image credit: The Will

Wike would like the presidential ticket to come to the South to make things easier for him. Also, his allies and loyalists among the PDP Governors would like to support that move and backing the region to get the ticket is a good step in that direction.