By Sportsupdats (self media writer) | 22 days ago

Manchester United played their first round of the carabao cup tonight against West Ham United whom they beat three days ago in their premier League clash. 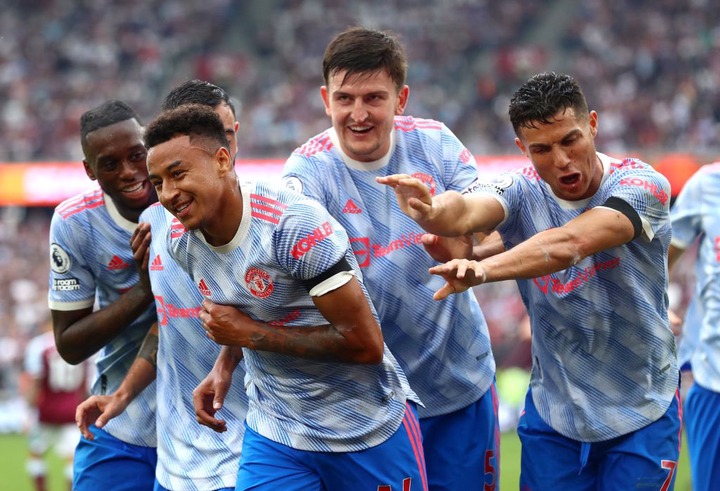 They faced each other tonight with Ole Gunner Solskjaer changing the whole of his first team, giving Ronaldo, Pogba, De Gea, Varane, Maguire and Luke Shaw a rest at home. Cavani was also out because of and injury together with Marcus Rashford.

Ole had only Martial, Sancho, Greenwood and Lingard as his striking force leaving Greenwood on the bench and giving the other three a start. 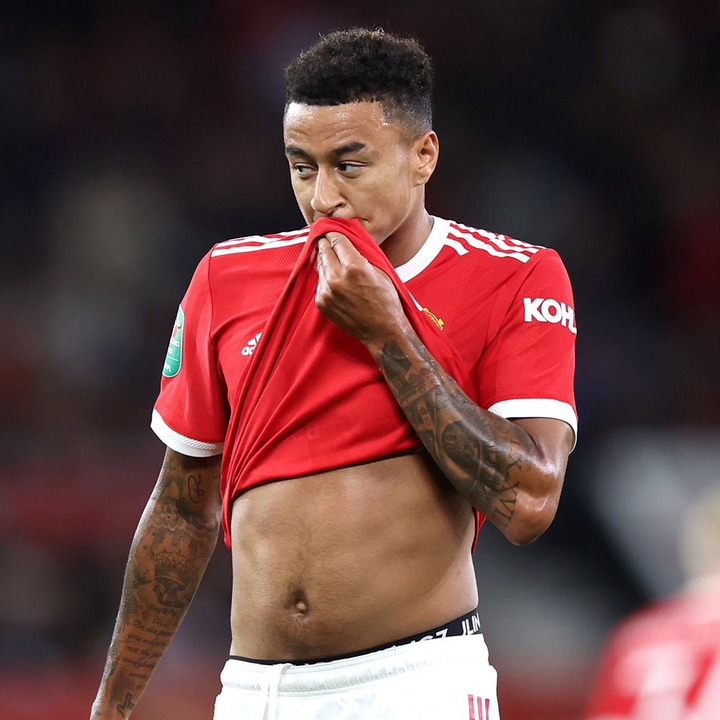 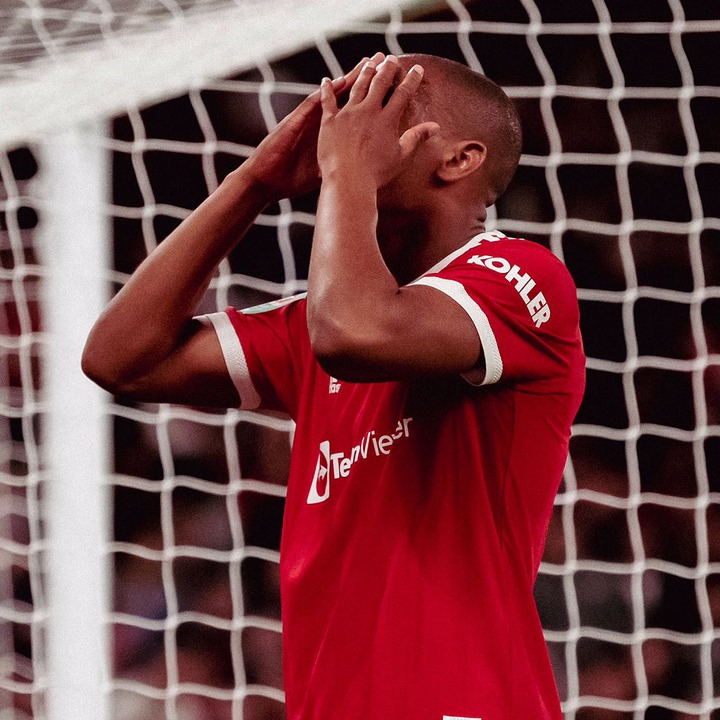 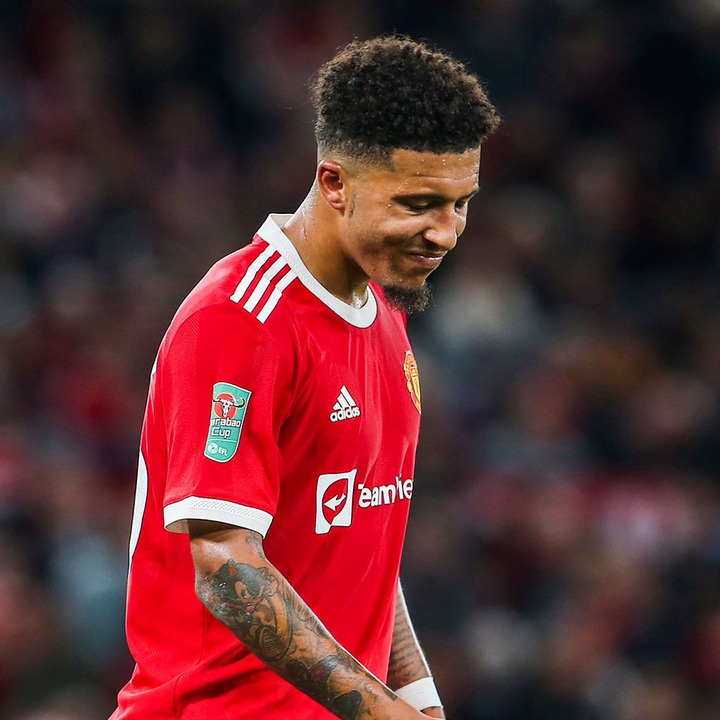 West Ham United controlled the first ten minutes of the game which led to the only goal of the game that came from Lanzini after Alex Telles failed to hold his man properly. Man Utd without doubt controlled the remaining game but couldn’t find the back of the net due to their poor striking force. 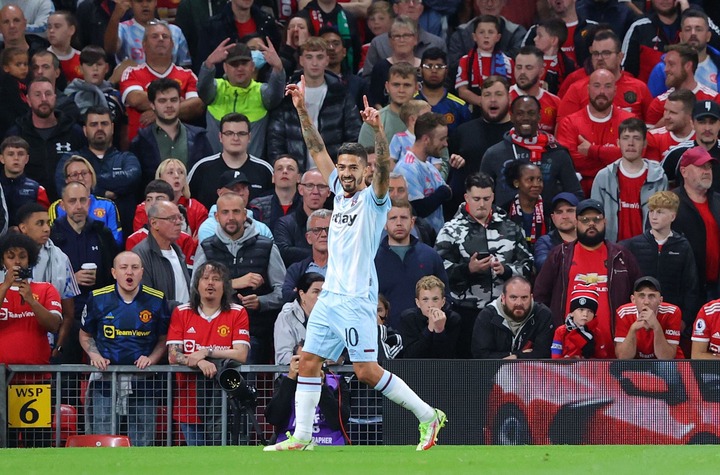 Manchester United registered 27 shots and got only 6 on target and West Ham United’s goal keeper, Areola, put up a very good game with astonishing saves. 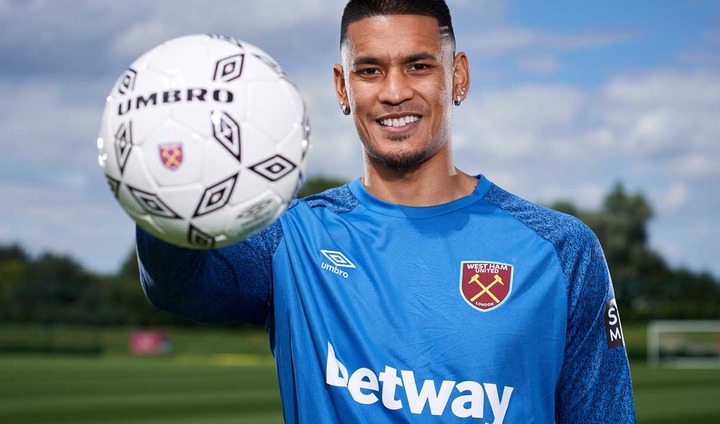 United were also denied a penalty in the first half after Lingard was pulled down by Mark Noble in the box but the referee denied it happening. United have been 3-4 stone wall this season penalties against West ham United after just matches. 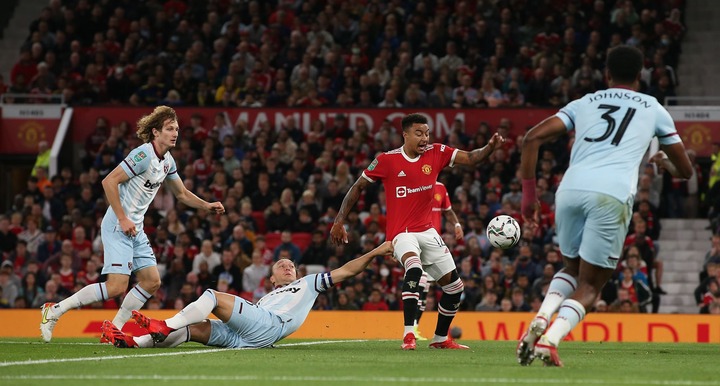 Generally Man Utd performed really well with their second eleven but lacked that top nine who can get them the decisive goal in the match. They still have three competitions to challenge in which is more important than Carabao cup. 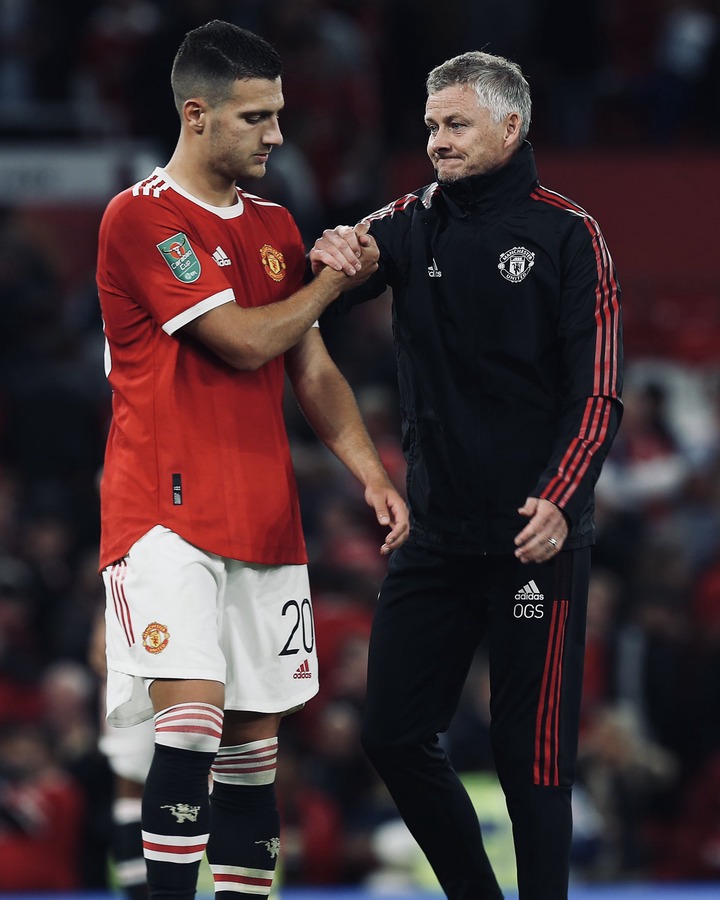