Thiago Silva turns 37 today, meet 6 active footballers who are older than him

Today, September 22, 2021 marks the birthday of one of the greatest players to ever play the beautiful game of football. Chelsea veteran center back, Thiago Silva was born on this day in 1984 making him 37 years old today.

Silva gave himself the perfect birthday present at the weekend as he won the man of the match award in the London derby with an incredible performance that showed no signs of an aging player. 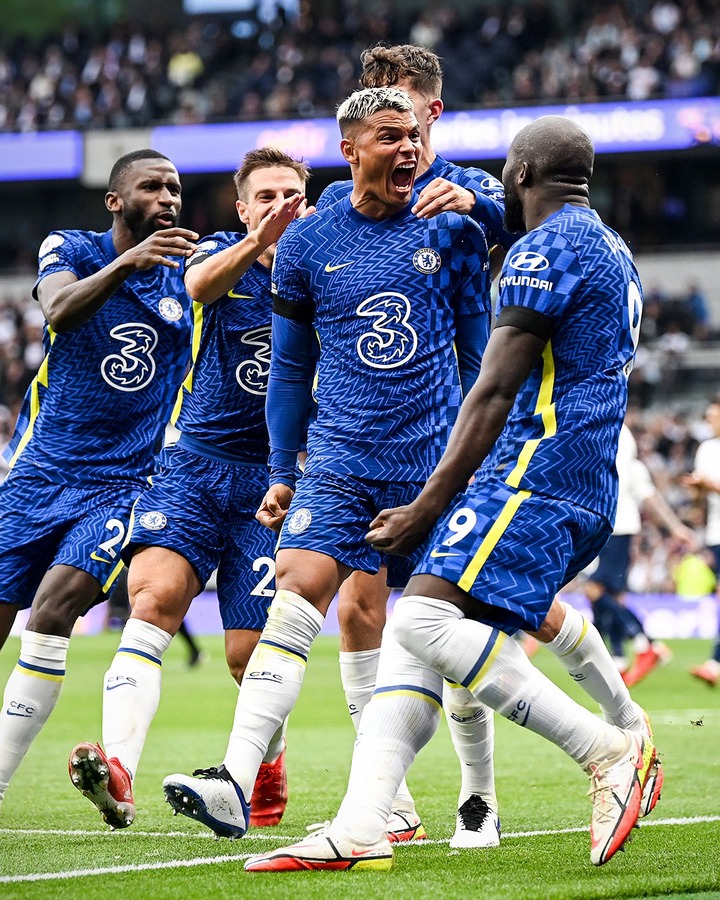 The Brazilian center back kept the Tottenham Hotspur attackers quiet throughout the match and also contributed up front by grabbing the opening goal of the match.

Thiago's performance at the weekend proves that he can still play at a very top level even at his old age. He is very good at making accurate decisions in split seconds, even when he is not as fast as his younger self, his excellent positioning and marking experience allows him to shutdown speedsters like Son Hueng Min at the weekend. He is also a threat from set pieces and is capable of scoring from a corner kick or free kick. 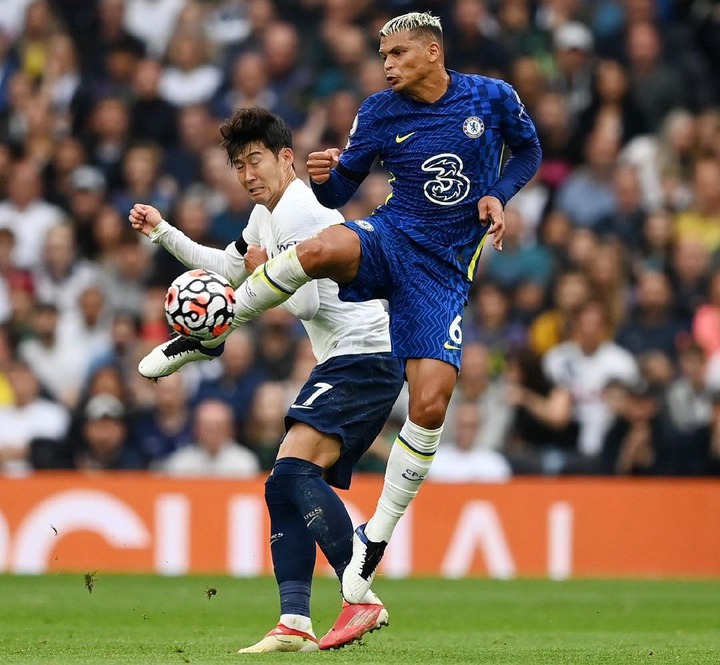 Thiago Silva is still an excellent athlete even at the age of 37 years, interestingly, there are a few other active footballers who are much older than him but are still performing at the top level. Meet 6 of them below. 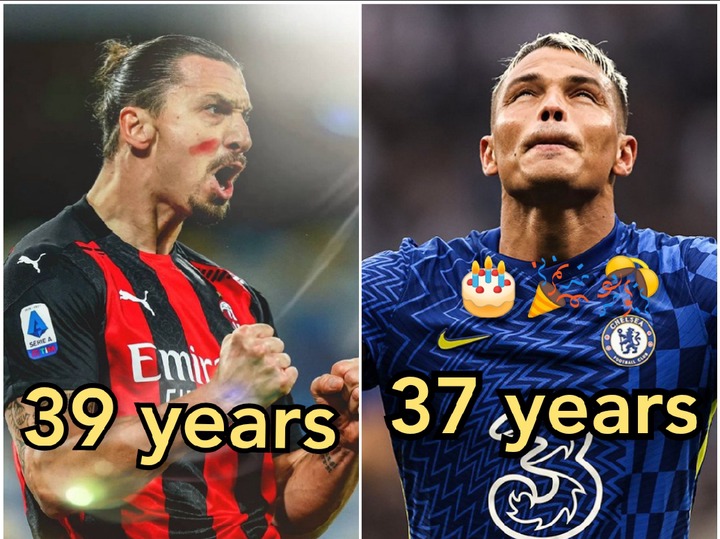 Ibrahimovic will be 40 years old next month but he is still the main player for a top European team like AC Milan. The Swedish veteran is in great shape and will be leading the attack for Milan in the UEFA Champions League this season. 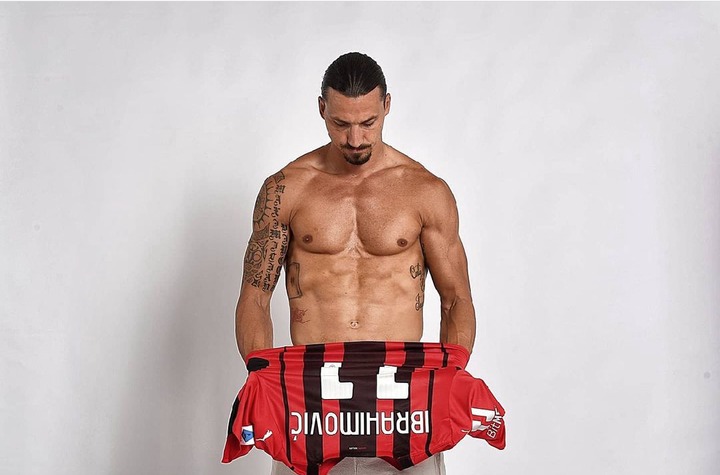 He once said that he is capable of playing till he is 50 years old if he wants to. Speaking in an interview in 2019, he said: "If there is a project which stimulates me, I could play at the same level until I'm 50 years old." 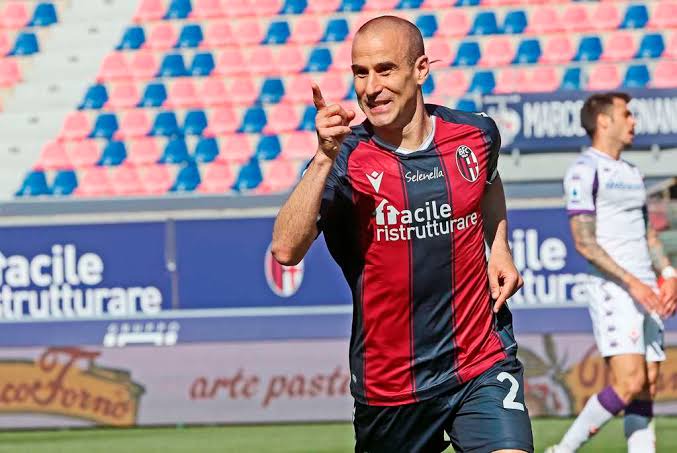 Palacio is in his late thirties but is still the top striker for his club. The former Inter Milan center forward is still in form too, he recorded 5 goals and 5 assists in the Serie A last season and has two goal contributions in the Italian second division so far. 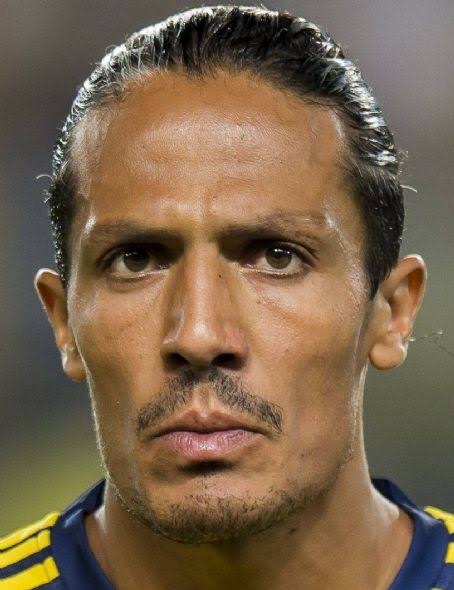 The Portuguese veteran center back will be 40 years old before the year comes to an end. He currently plays in the Greece Super League with Apollon Smyrnis. 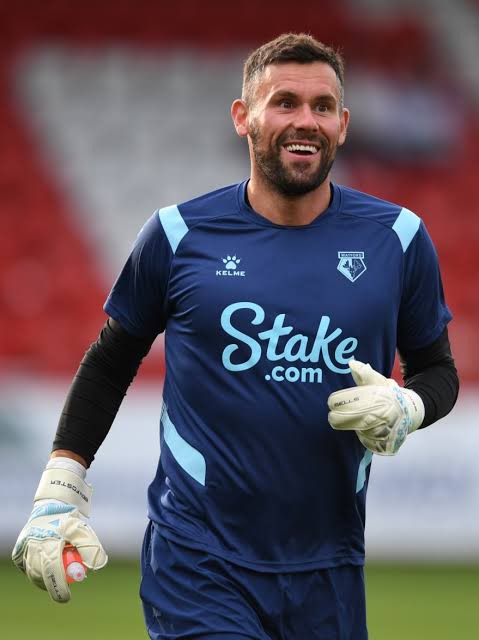 Ben Forster is still going strong in the English Premier League with Watford. He is their number one shot stopper and they will be relying on his sharp reflexes if they are to survive relegation this season. 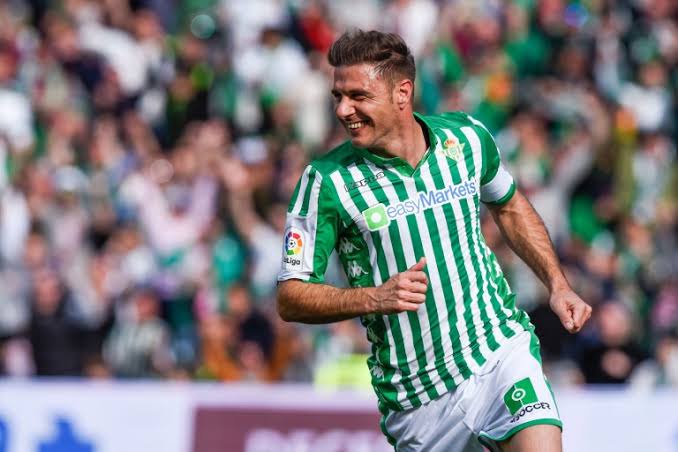 Joaquín Sánchez Rodríguez is a winger who plays for Real Betis and is the captain of Spanish La Liga outfit. 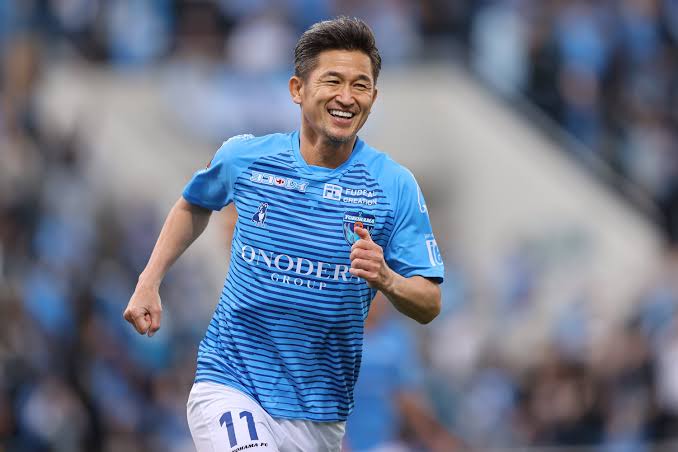 Kazuyoshi Miurais the oldest active footballer in the world. He is a striker who plays for Yokohama FC in the J1 League in Japan and is still a main part of their squad.

All the players on this list deserve some encomium for their achievements, because it is not an easy thing to play professional football at their age, but they still do it as key players for their various teams. Thiago Silva deserves special mention because he is playing for a top club like Chelsea in a tough competition like the English Premier League. Wish Thiago Silva a happy birthday in the comments section below.